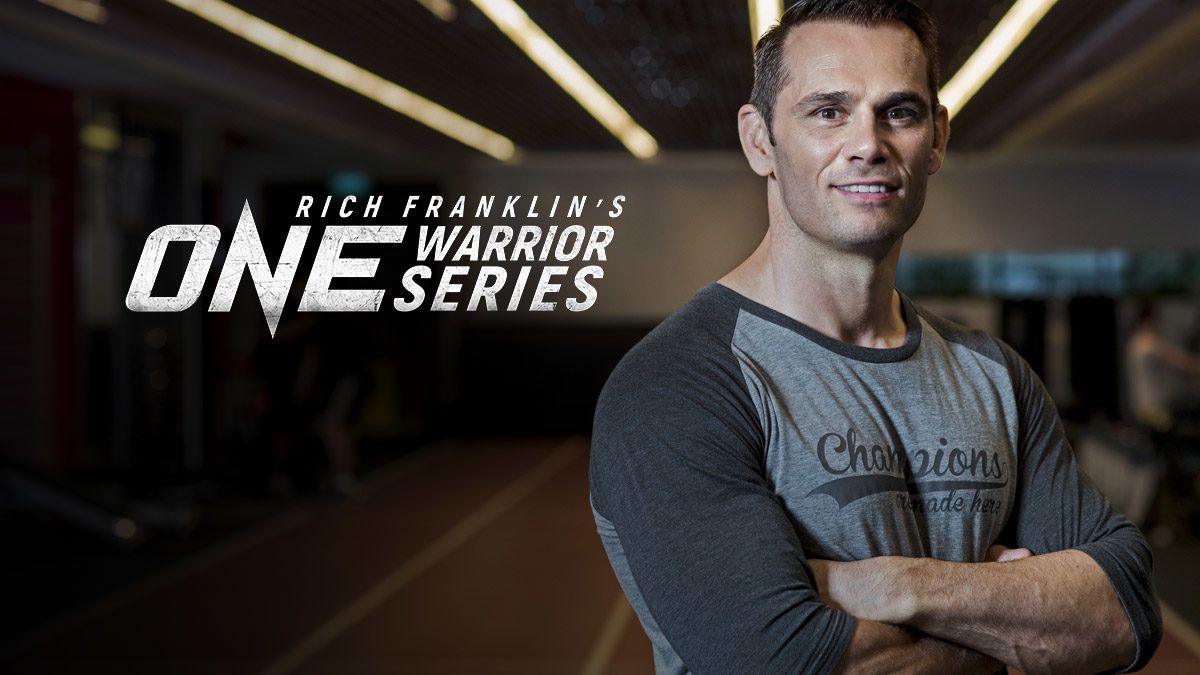 Rich Franklin’s ONE Warrior Series, a subsidiary of  ONE Championship™ (ONE), the largest global sports media property in Asian history, today announced official tryouts to be held at Hotel Vischio Amagasaki in Osaka, Japan beginning 8 March, with an open invitation to all aspiring martial arts professionals.

Rich Franklin, CEO of ONE Warrior Series, stated: “Osaka is our first of six tryouts this year, and given the level of talent at our Tokyo tryout, our expectations are high. We are looking to make several additions to the roster with a busy year of recruiting, in both mixed martial arts and super series kickboxing. The ONE Warrior Series pace is increasingly giving more opportunities for athletes to graduate through to ONE Championship.”

Jonathan Fong, Director of ONE Warrior Series, stated: “We picked up several impressive athletes during our last Japan tryout in Tokyo. Akihiro Fujisawa, Kimihiro Eto and Ryuto Sawada have all moved through ONE Warrior Series into ONE Championship with their careers well underway. I believe we have only scratched the surface of the talent pool in Japan, and Osaka will be our opportunity to unearth the next superstar. With tryouts all over the world this year, these athletes will have a chance to test themselves on a global level.”

ONE Warrior Series put together a wildly successful 2019 run, traveling to various countries in search of the world’s greatest martial arts talent. The best athletes have moved on to compete and earn six-figure contracts with ONE Championship, the world’s largest martial arts organization.

This 2020, ONE Warrior Series is confirmed to visit iconic locations in countries such as Japan, South Korea, United States, Brazil, and India, among others. The show will continue to host its events in Singapore.