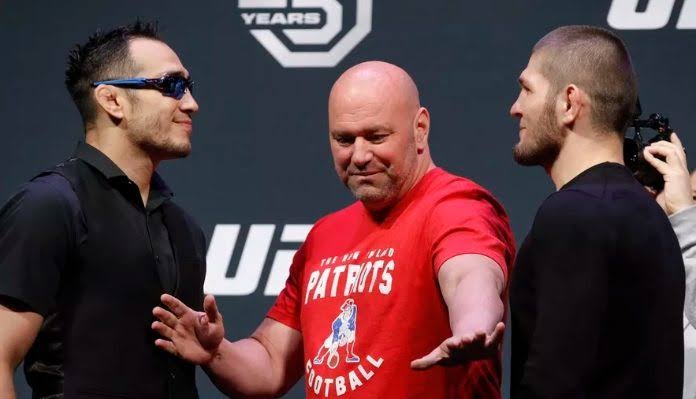 They are set to meet for the FIFTH time!

An unstoppable force will meet an immovable object as lightweight king Khabib ‘The Eagle’ Nurmagomedov is expected to take on former interim champion and arch rival Tony Ferguson on April 18. 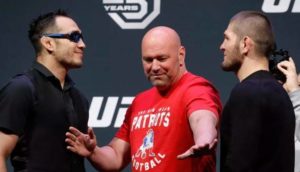 Per John Murray (@vegasmurray) from @SuperBookUSA, these betting odds are about to go live in Las Vegas …
Khabib Nurmagomedov -240
Tony Ferguson +190

Nurmagomedov is coming of a third round submission win over another interim champion Dustin Poirier at UFC 242 in September. Ferguson on the other hand is coming of a doctor stoppage TKO victory over Cowboy Cerrone at UFC 238 in June.