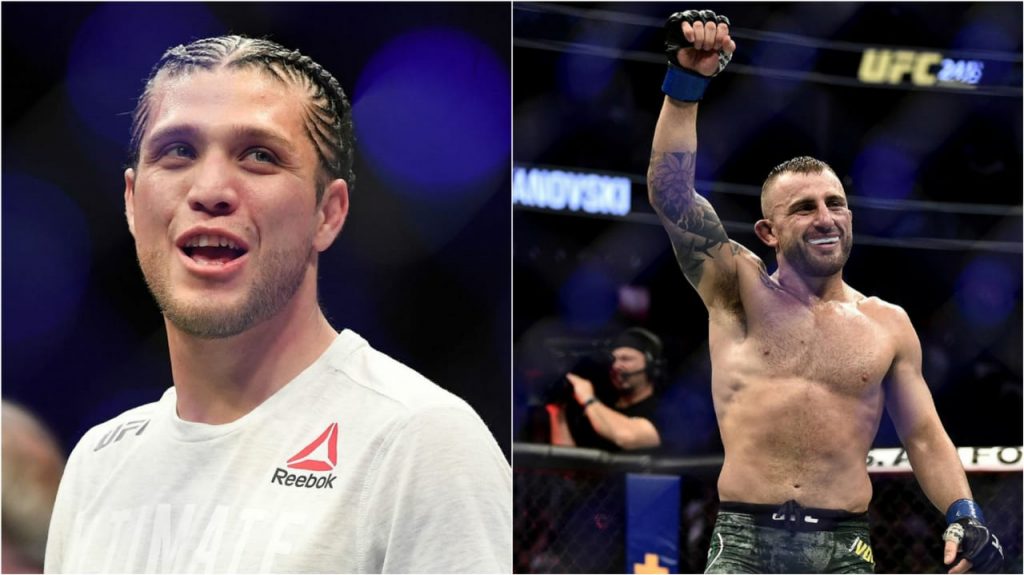 In an appearance on the UFC Unfiltered podcast, top-ranked UFC Featherweight contender Brian Ortega opened up on a myriad of topics. Ortega weighed in on the potential timeline with regard to when a UFC Featherweight Championship matchup between him and the current titleholder, Alexander Volkanovski, could take place. 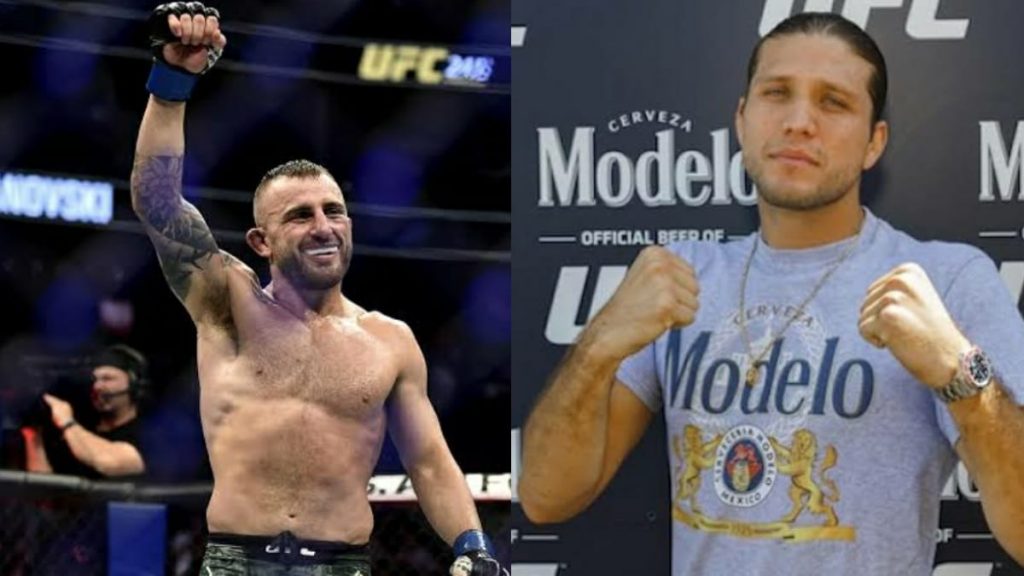 T-City suggested that he could face Volkanovski for the latter’s UFC Featherweight Championship in February of 2021. Brian Ortega stated –

“That (Alexander Volkanovski) is a hell of a fight.”

“He (Alexander Volkanovski) said February (of 2021). And from what I’ve seen on the Internet, Volkanovski said he’ll be ready in February.”

Brian Ortega explained that it’s likely that he could fight Alexander Volkanovski for the UFC Featherweight Championship in February of next year.

Ortega indicated that Volkanovski will eventually speak to UFC President Dana White regarding a fight against the former. Furthermore, Ortega highlighted that the exact date and location of a potential fight between him and Volkanovski are yet to be determined.

UFC is presently expected to put forth its UFC 258 fight card in February of 2021 and considering that, the Ortega vs. Volkanovski clash could take place at the event.

The saga between Ortega and UFC Featherweight Championship

The clash between Brian and Holloway transpired back in December of 2018 and was a matchup that witnessed T-City receiving a considerable amount of punishment at the hands of The Blessed One. 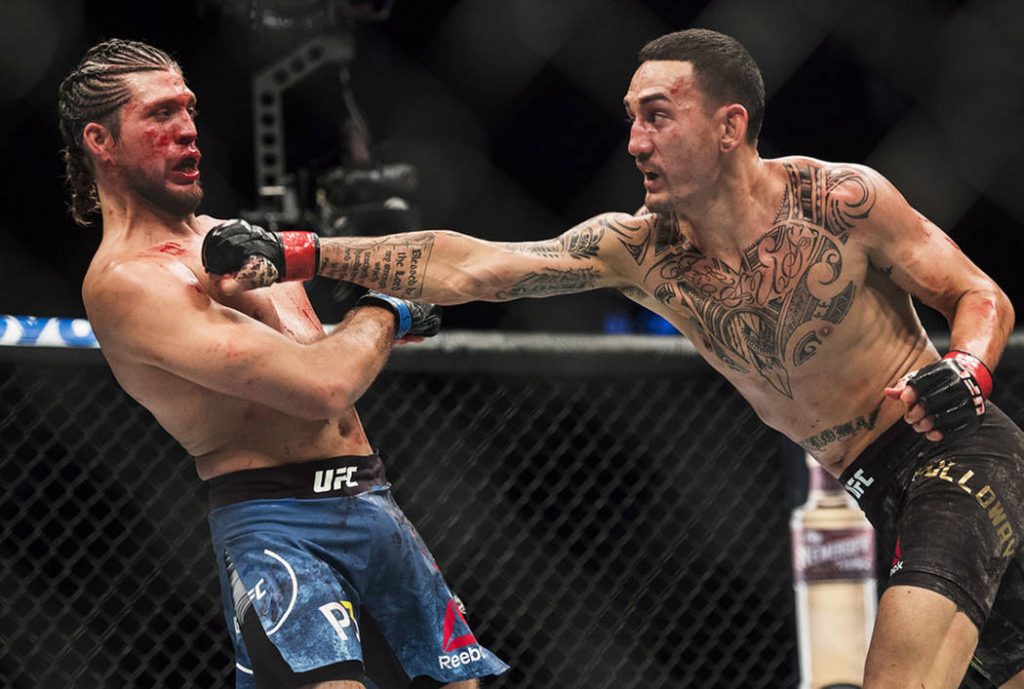 Max Holloway defeated Brian via a fourth-round TKO, handing T-City the first loss of his professional MMA career. In the aftermath of his vicious beat-down at the hands of Holloway, the 29-year-old fighter refrained from getting into the octagon immediately.

Instead, Ortega chose to hone his MMA skills and only made his return at UFC Fight Island 6. The talented BJJ stalwart has competed just once since his loss to Holloway.

In his comeback fight, Brian Ortega faced none other than the feared knockout artist and elite Featherweight fighter, The Korean Zombie aka Chan Sung Jung.

Brian defeated The Korean Zombie in a dominant showing, earning a clear-cut unanimous decision victory and thereby regaining his position in the upper echelons of the UFC Featherweight division.

Moreover, with Max Holloway having lost twice to Alexander Volkanovski, the consensus is that Brian is indeed next in line for a shot at Volkanovski’s UFC Featherweight Championship.