UFC: Brian ‘T-City’ Ortega ‘rekt’ a troll on social media and we love it 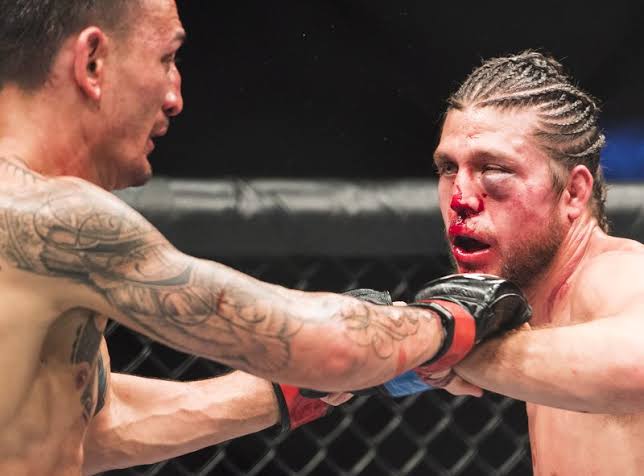 Even though he does not have any fight lined up, former featherweight title challenger Brian Ortega is all healed and ready to go. 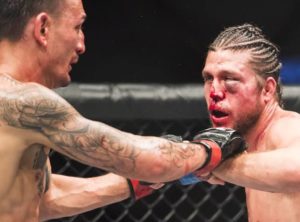 All my broken bones are healed. It’s time to get back to work. #myjourney

Even though 99% of the community had a warm welcome for Ortega, there’s always someone trying to pull you down. Same was the case with Ortega as a fan tried to mock him.

The ever so calm and composed Ortega however was not having it this time. Ortega in his own calm style ripped the so called ‘fan’ off. Ortega not only illustrated his point but also defended interim lightweight champion Dustin Poirier who was called ‘average’. (via Twitter):

Ortega in his last fight against Max Holloway, suffered various bruises included an eye injury which ultimately led to the fight being stopped via doctor stoppage.

Holloway known for his ability to maintain range, use footwork and apply volume started dominating Ortega. Ortega had his moment in the third round as he tagged Holloway and got a takedown. However that was short lived as Holloway not only finished Ortega but called it even before the round started.

Holloway landed a total of 219 significant strikes compared to Ortega’s 86. Ortega eventually switched to his base of BJJ by attempting takedowns however he could manage to get only one out of total 11 attempted takedowns.