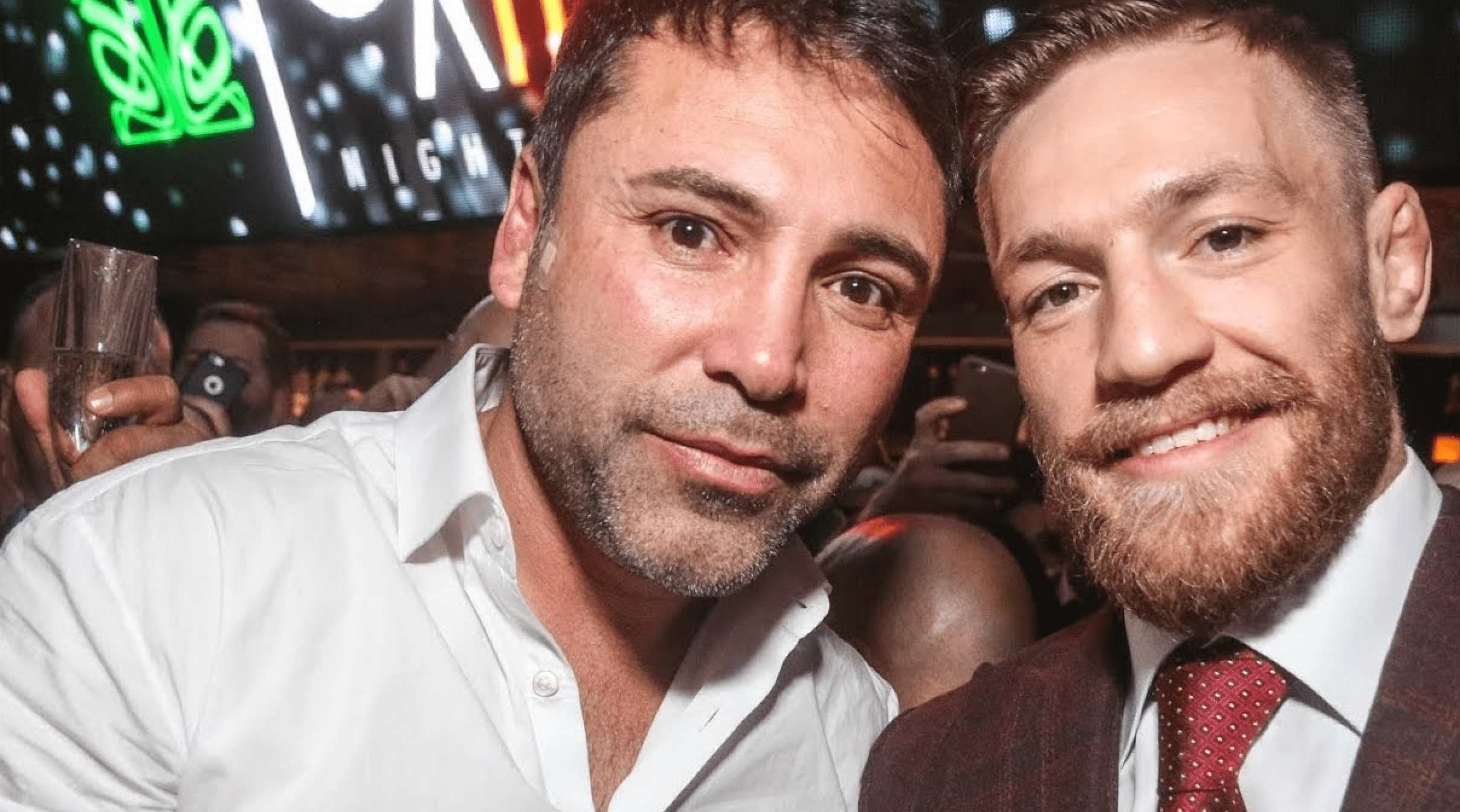 At that time, Oscar De La Hoya called the match-up between McGregor and Mayweather a ‘Circus’. However, he wouldn’t say no to a potential match-up with the Irish star. 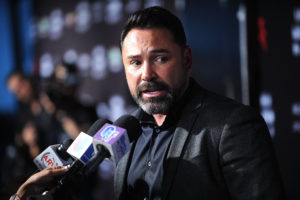 Conor McGregor is the biggest star in the world of Mixed Martial Arts and Oscar De La Hoya wants a shot at him. In a recent appearance on CBS Sports’ State of Combat podcast, the former six-division world champion said that it would take him two-rounds to beat the Irishman.

Oscar De La Hoya has talked about fighting Conor McGregor in the past as well. Back in 2017, he admitted that he was secretly training and he could beat McGregor in two rounds.

It’s no secret that Oscar and UFC president Dana White have been beefing for quite some time now. He commended Dana White on the way he has grown the sport of MMA.

“I commend and respect Dana,” he said. “We did have our differences. When I wanted to get involved with the MMA, I did Chuck Liddell vs. Tito Ortiz, it was a huge success. I dipped my toes into the water, and I experienced it. It was actually wonderful. I love MMA. Dana came out and criticized me and ridiculed me and all that stuff. You know what? Dana is doing a phenomenal job in defending his sport, growing his sport, and he’s doing it big. He’s doing it great, man. I commend him.”

Do you guys think Oscar could take on McGregor?

Previous articleRafael Cordeiro reveals which MMA fighter almost has the same power as Mike Tyson: ‘His right hook could kill somebody!’
Next articleMMA India Exclusive with Vishal Seigell: ‘Of all the fighters I have trained, Roshan Mainam has accomplished the most!’