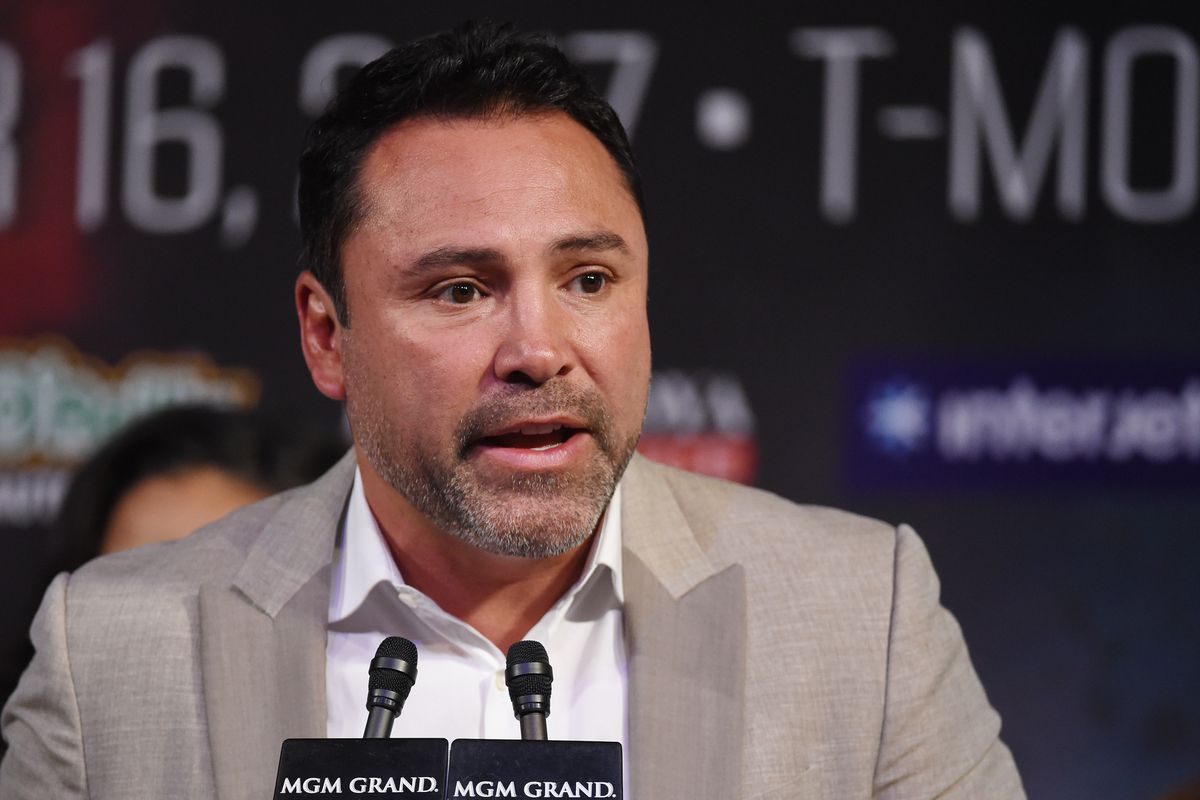 1992 Olympic gold medalist and six-division boxing champion Oscar De La Hoya is all set to return to the ring after 13 years on July 3.

Oscar De La Hoya, who is also the owner of the boxing promotion Golden Boy Promotions last fought inside the boxing ring back in 2008, when he was knocked out by a young surging contender in Manny Pacquiao. 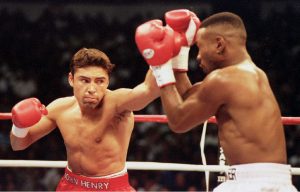 The news of Oscar De La Hoya ring return was revealed by him during a Triller Fight Club press conference hosted by rapper Snoop Dogg.

MIC DROP!🎤@OscarDeLaHoya is making his #boxing comeback on July 3rd!#TrillerFightClub

There will be certainly some interest in the De La Hoya vs Floyd Mayweather fight. The pair previously fought in 2007, where Mayweather was able to beat Oscar De La Hoya in a close decision. The result was marred with controversy with many believing that the ‘Golden Boy’ had done enough to earn a decision.

The fight was also the biggest in the history of boxing as it sold 2.4 Million pay-per-view buys and generated $150 Million in revenue.

While a rematch between the two legends will definitely do good numbers on the box-office, it all depends on the willingness of Floyd Mayweather to make the ring return.

The last time Floyd fought a top-ranked opponent was back in 2015 when he fought Andre Berto. Since then he fought MMA star Conor McGregor and then took on Tenshin Nasukawa in an exhibition bout.

As per Triller Co-founder, the company is looking to match-up Oscar De La Hoya with a UFC fighter and the fight will be staged at the AT&T Stadium in Dallas, Texas.

Who do you guys think will Oscar fight? Let us know in the comments section below.