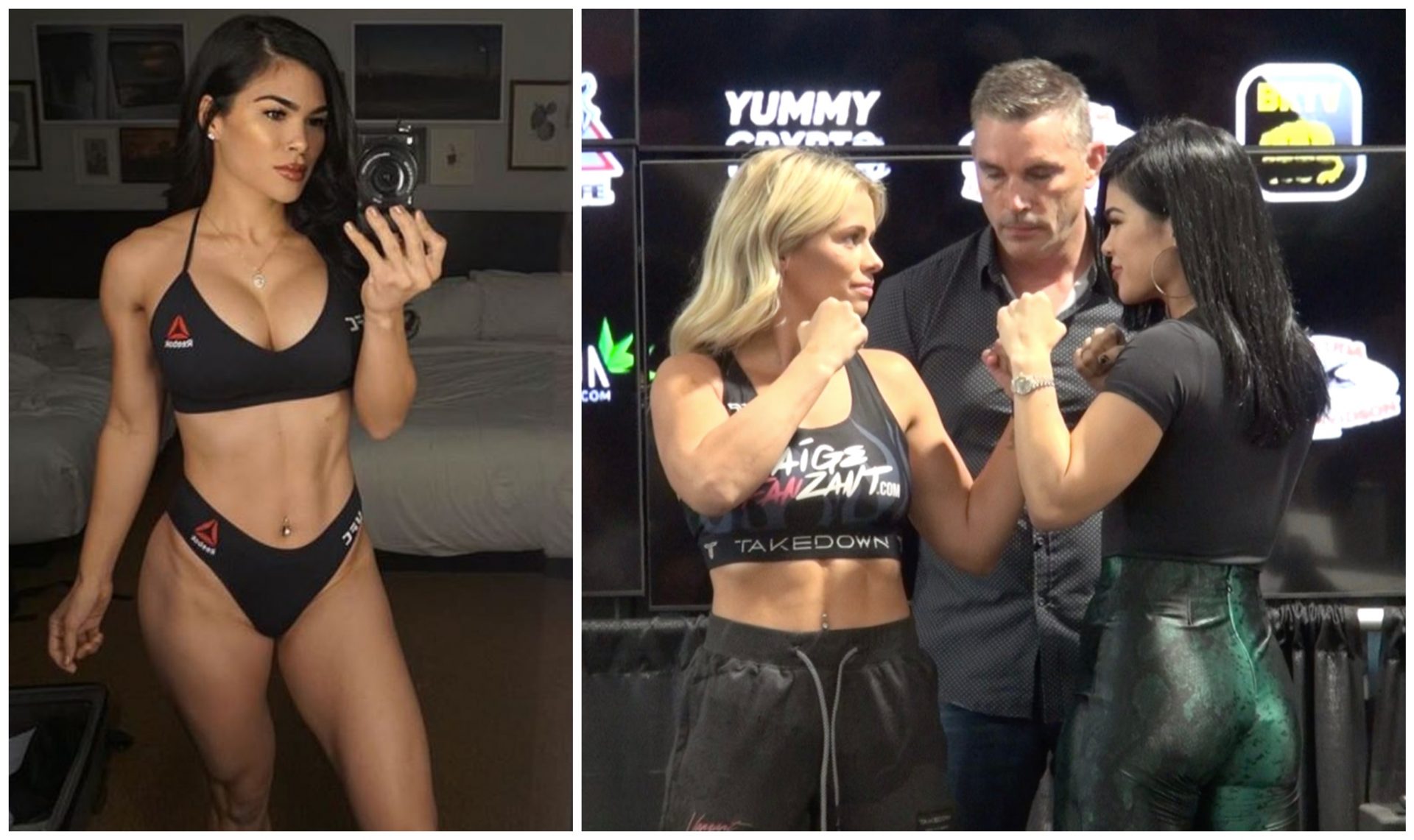 Their first encounter, dating back to UFC Fight Night: Cejudo vs. Dillashaw on 19th January 2019 ended in an armbar submission victory for VanZant, and following another loss to Gina Mazany in November last year, Ostovich parted ways with UFC to join BKFC. 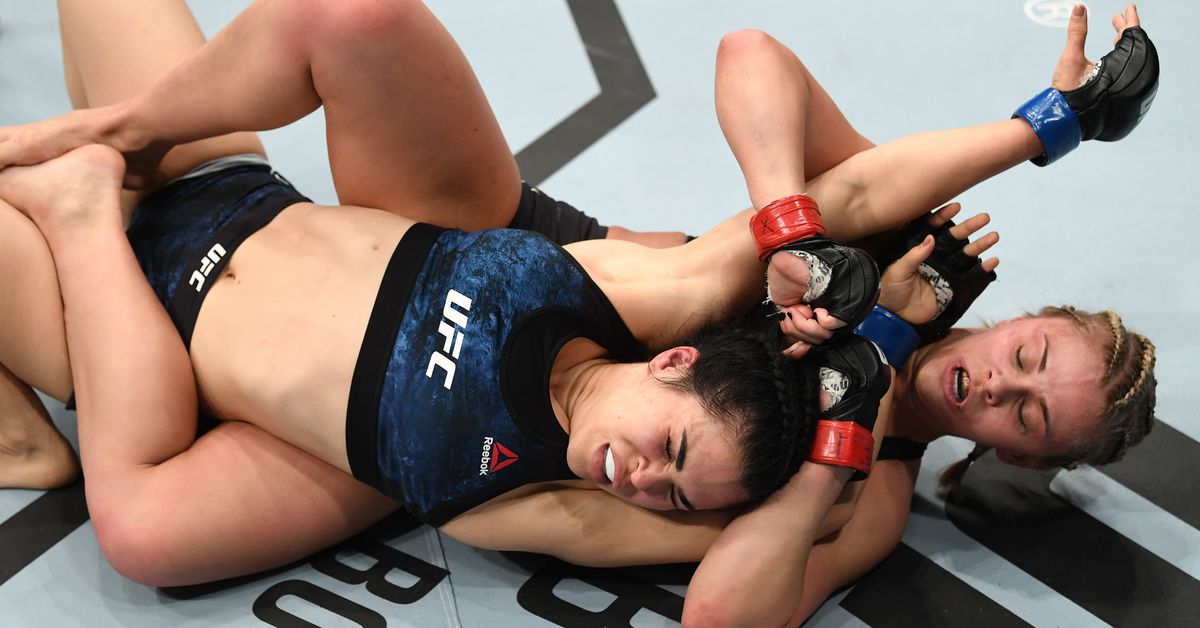 Now, just a day before she trades blows with her former adversary, Ostovich reveals that avenging her loss from two years back is not what has motivated her to take the rematch against VanZant, its money.

While BKFC 19 will be VanZant’s second bare knuckle boxing appearance, its going to be a promotional debut for Ostovich, as well as her first comeback fight since the Mazany loss in November.

I’ve been wanting that rematch so I’ll take it however I can get it: Ostovich

After penning a deal with BKFC in April, it was announced in May that Ostovich was to be pitted against VanZant as their rematch transitioned from the Octagon to the Squared Circle.

However, as the Hawaii-born former UFC flyweight fighter herself revealed to MMA Fighting during a recent interview, she nodded to the Women’s Featherweight 57 kg rematch against ’12 Gauge’ VanZant for the lavish fight purse.

“I’m here for the journey and this is part of my journey,” said Ostovich, “I learned best on the job. I don’t regret anything. Everything happens for a reason and it makes me stronger.”

“It kind of just happened,” the 30-year-old worded on accepting the VanZant rematch, “I never thought I would be part of the Bare Knuckle Fighting Championship promotion. I really didn’t think I would ever do that, but they gave me Paige and I’ve been wanting that rematch, so I’ll take it however I can get it.”

“I mean, I think it’s just what you said — the particular match and the deal. Money talks,” she added.

A former Invicta FC fighter, Ostovich won her first UFC fight against Karine Gevorgyan at The Ultimate Fighter: A New World Champion Finale on 1st December 2017. However, she suffered back to back defeats in her next three fights and after losing to Gina Mazany at UFC Vegas 15, marking her third straight loss, Ostovich was released from the UFC.

On the other hand, VanZant parted ways with the UFC after 13 professional appearances in the octagon (8 wins, 5 losses), and in August last year, made a shock move to bare-knuckle boxing last year and inked an exclusive four-bout contract with BKFC.

Ostovich or VanZant, who do you think wins their rematch on BKFC 19? Let us know in the comments.