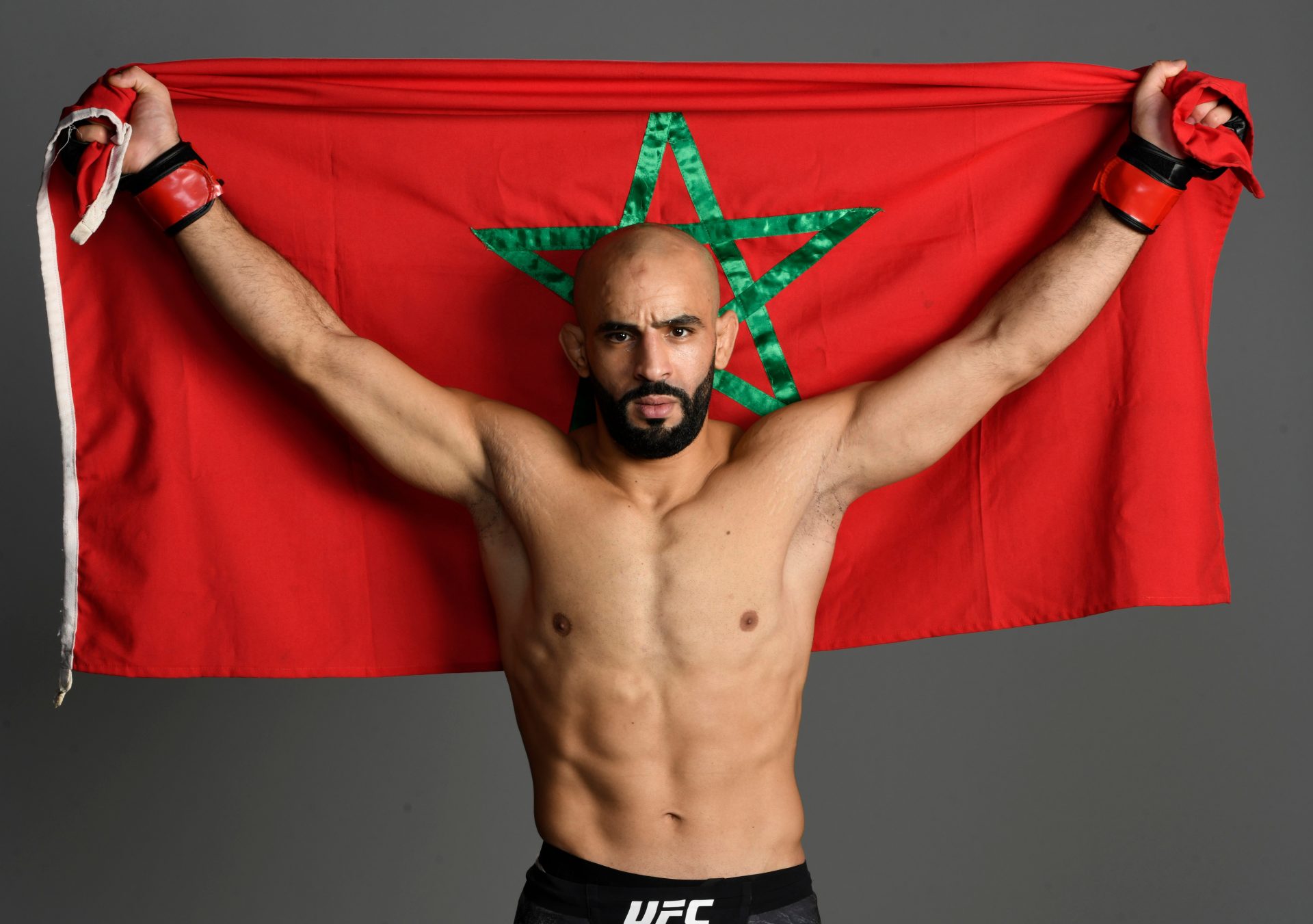 UFC lightweight Ottman Azaitar has been released by the UFC for violating COVID-19 safety protocols on “Fight Island” in Abu Dhabi. 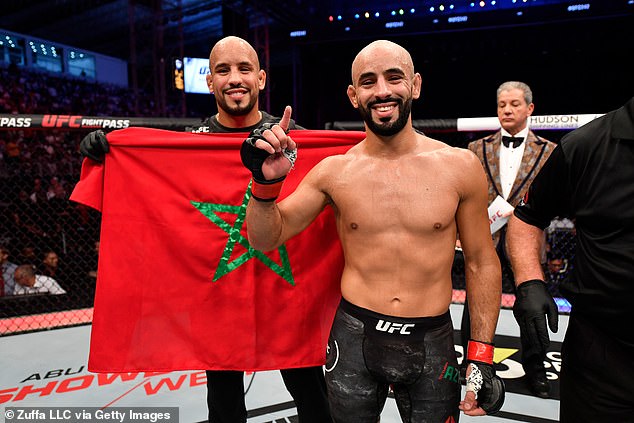 UFC cut undefeated lightweight Ottman Azaitar from its active roster Friday, just one day before he was scheduled to face Matt Frevola at UFC 257 on Fight Island in Yas Island, Abu Dhabi. Azaitar (13-0), an exciting German-Moroccan lightweight with 10 career knockouts, was pulled from UFC 257 after committing a “violation of the health and safety protocols” at the W Hotel in Abu Dhabi.

UFC president Dana White told BT Sport that his security team identified an unauthorized individual entering the fighter hotel with a wristband provided by Azaitar to deliver a bag to the fighter’s room.

Dana White explains why Ottman Azaitar has been cut from the UFC following a health and safety breach at #UFC257. pic.twitter.com/UO3aJbLUWO

Ottman had been scheduled to fight Matt Frevola on Saturday at UFC 257 but did not make it to Friday’s official weigh-ins. The reason was unknown until the UFC announced it was “aware of a recent violation of the health and safety protocols involving” Azaitar, causing the cancellation of his bout.

UFC president Dana White told MMA Junkie’s Farah Hannoun that Azaitar was cut for his actions and offered details on what transpired.

“He and his team cut their wristbands off and got them to people on the outside, one guy,” White said. “This guy got inside the bubble, went in through a room, shimmied down four balconies, went in through balcony, and dropped off a bag of we don’t know what. Then he changed his clothes and went back outside of the bubble. We got everything on camera, we saw the whole thing, and how it all went down, pulled his fight and cut him.”

White said the individual “shimmied” across multiple balconies to enter Azaitar’s room. Ottman and his entire team were directed off the property Friday, sources told ESPN. 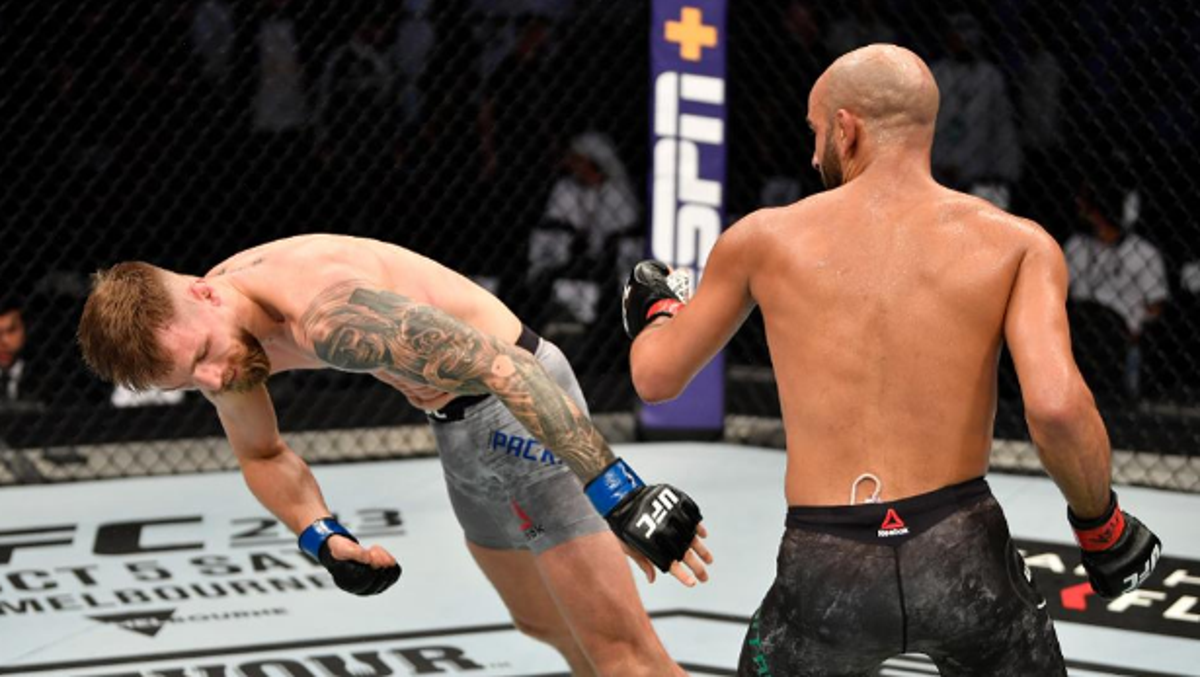 The UFC confirmed that Ottman was removed from the safety zone on “Fight Island.” Azaitar, 30, is undefeated overall at 13-0. He was off to a blistering start in the UFC, scoring back-to-back first-round knockouts of Teemu Packalen and Khama Worthy in his first two fights with the promotion, the latter of which took place last September.

UFC is headed into its third live event on Fight Island in a seven-day span. All athletes, staff, and media within the bubble at the W Hotel have been tested for COVID-19 multiple times and were subject to a 48-hour quarantine upon arrival at the hotel.