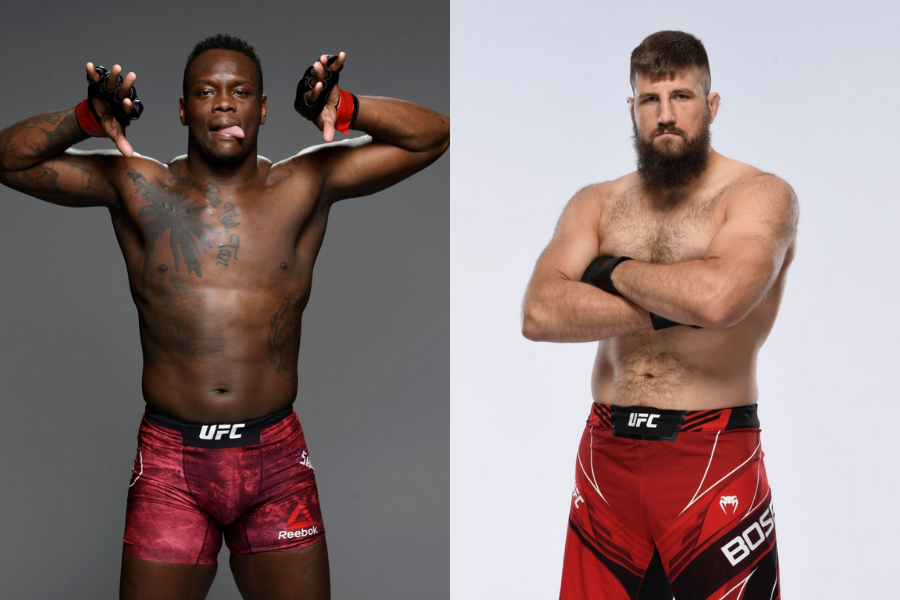 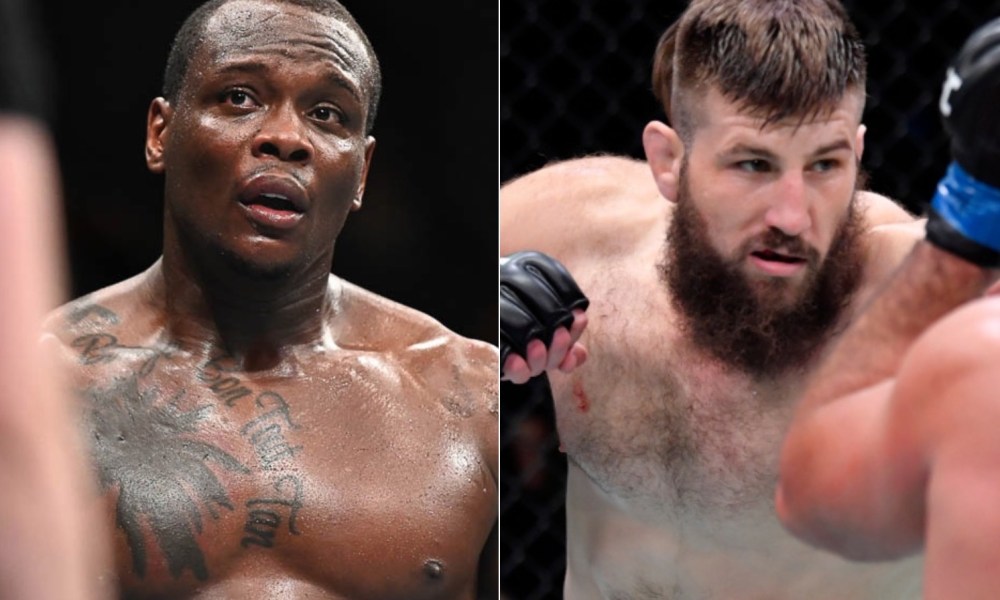 One of the best light-heavyweights globally, Ovince Saint Preux always seems to be fighting and tries to stay active. He was scheduled to fight Maxim Grishin at UFC Vegas 30. The reason for Grishin’s withdrawal is unknown at this time. The event takes place at the UFC Apex in Las Vegas on June 26th. Saint Preux has agreed to move to heavyweight and fight short-notice replacement, Tanner Boser. The fight is not finalized yet but both the fighters have verbally agreed to the fight. Saint Preux vs. Boser is expected to serve as the co-headliner. Ovince Saint Preux is a true veteran of the sport with more than 40 professional fights and with a 15-11 record just in the UFC says it all. He always says active and has fought the best of the best. Though his career has been full of wins and losses, you still can’t count him out of any fight. Saint Preux competed one time earlier at heavyweight in 2020 when he lost a split decision to Ben Rothwell.

Saint Preux last fought against Jamahal Hill at UFC on ESPN 19. At the weigh-ins, he weighed in at 207.5 pounds, which is over the light heavyweight non-title fight limit. The match proceeded at a catchweight and Saint Preux was fined 20 percent of his purse, which went to his opponent Hill. He lost the fight via second-round TKO. 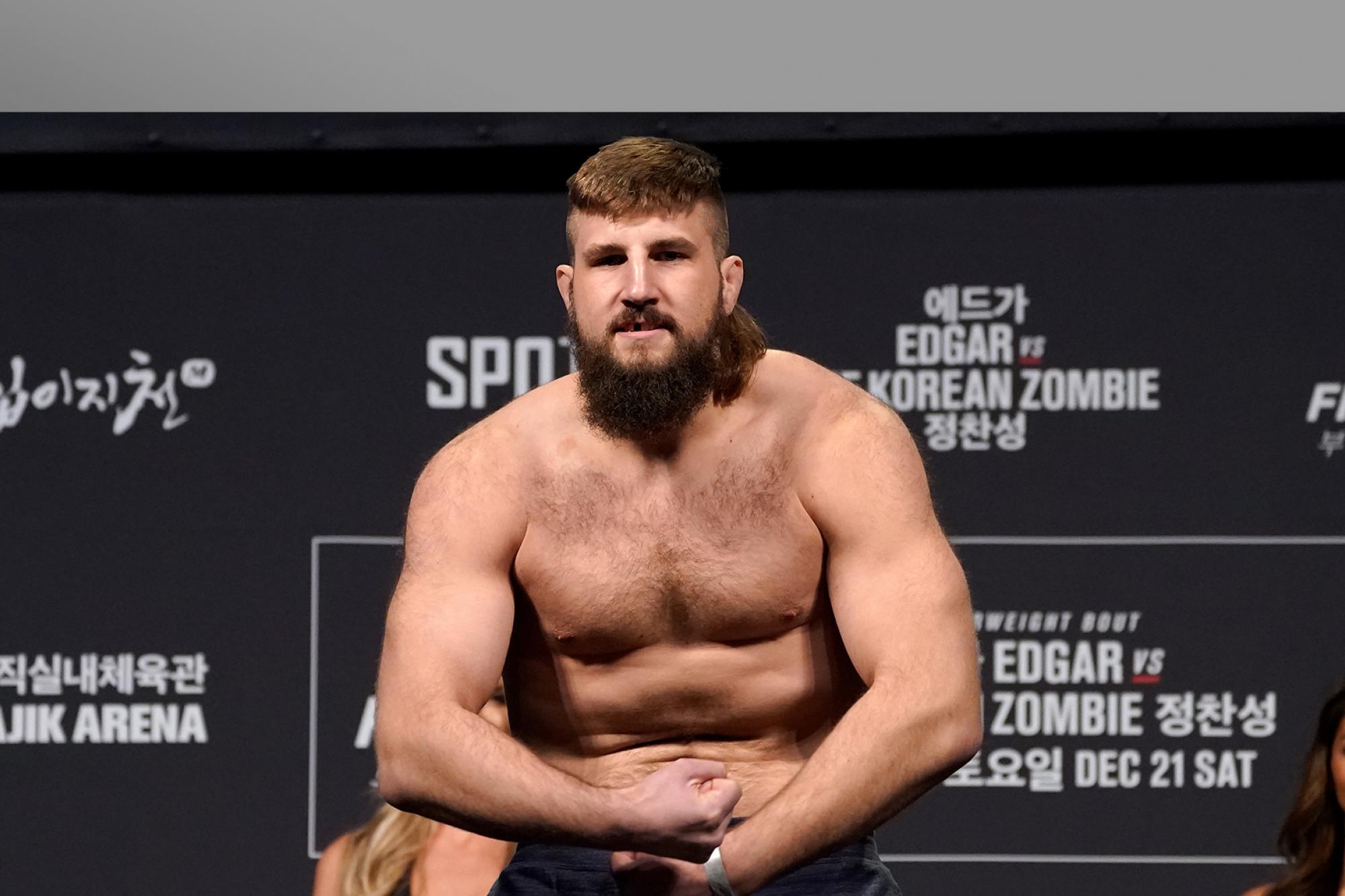 In his debut, Tanner Boser was set to face Brazilian competitor Giacomo Lemos at UFC 240 but his opponent tested positive for a banned substance and the fight was called off. Boser’s debut eventually took place at UFC on ESPN 6 against Daniel Spitz. He won the bout via unanimous decision. Since then he has been 3-3 in the UFC. He is coming off back-to-back losses against Andrei Arlovski and Ilir Latifi, respectively. He desperately needs a win and this fight might be a perfect opportunity for him to just go out there and perform against a guy who is one weight class below him.