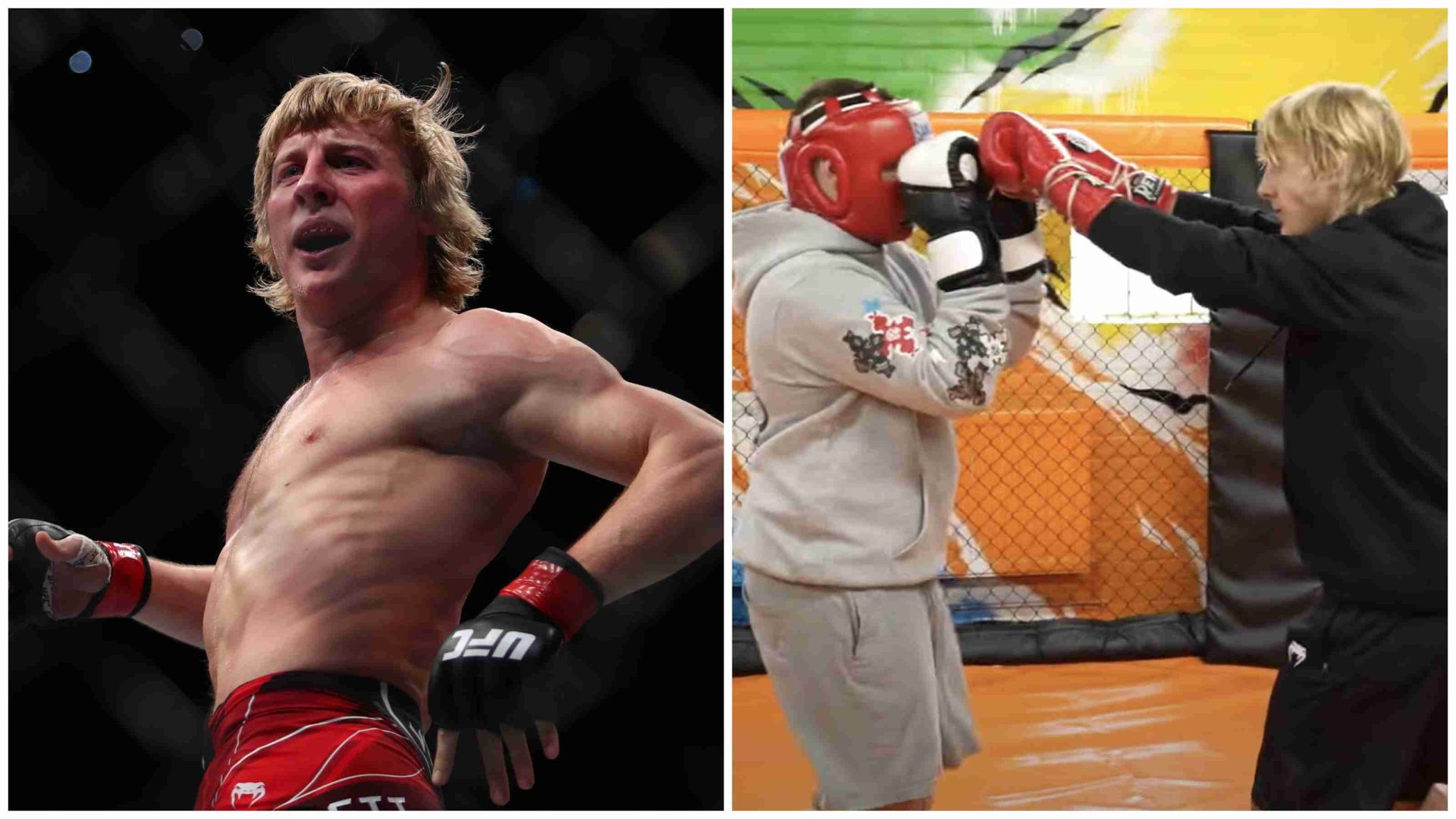 There have been a number of UFC fighters who have gone up against internet trolls and outright dominated them, and Paddy Pimblett becomes the latest to join that list.

One of the biggest rising stars in mixed martial arts, Paddy Pimblett has gained fame, for both his in and out of the cage actions. ‘The Baddy’ is coming off a win over Jared Gordon at UFC 282 last month, taking his UFC record to 4-0.

However, the win over Gordon came with much controversy, as it appeared that ‘Flash’ had control of the fight for the majority of the time, even though the decision was awarded to Pimblett.

Soon after the fight, criticism and controversy surrounding the verdict of the fight flowed in, along with one internet troll who wanted to go head to head against the Liverpudlian at his gym.

Earlier, Kevin Holland and Sean Strickland had received similar challenges from trolls, and while they were heavily dominant in their individual sparring sessions, Pimblett had lowered the difficulty for his part, and still dominated his troll, and even gave him €500 after the fight.