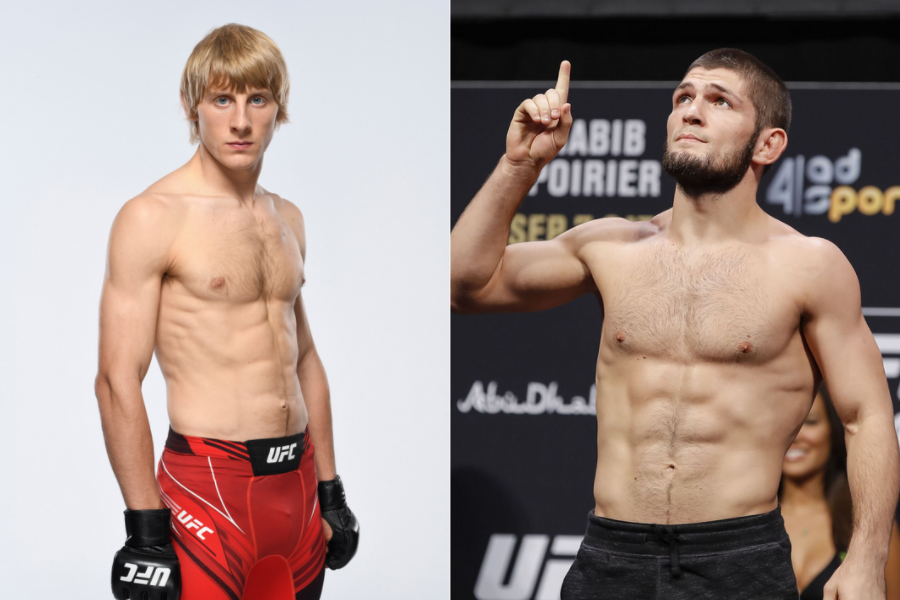 The newly signed UFC prospect Paddy Pimblett has opened up about his statements regarding the former UFC lightweight champion Khabib Nurmagomedov. Paddy Pimblett is the former cage warriors champion who recently made his UFC debut at UFC fight night 191. He made his debut moment by knocking out his opponent in the very first round. Apart from his amazing fighting skills, he also caught the attention for his flashy personality outside the ring. In one of his recent interviews, he tagged the former lightweight champion Khabib Nurmagomedov as the ‘Karen of MMA’. The statement came after Khabib asked Mike to put away his fast food and the weed which Mike usually smokes during his podcast. 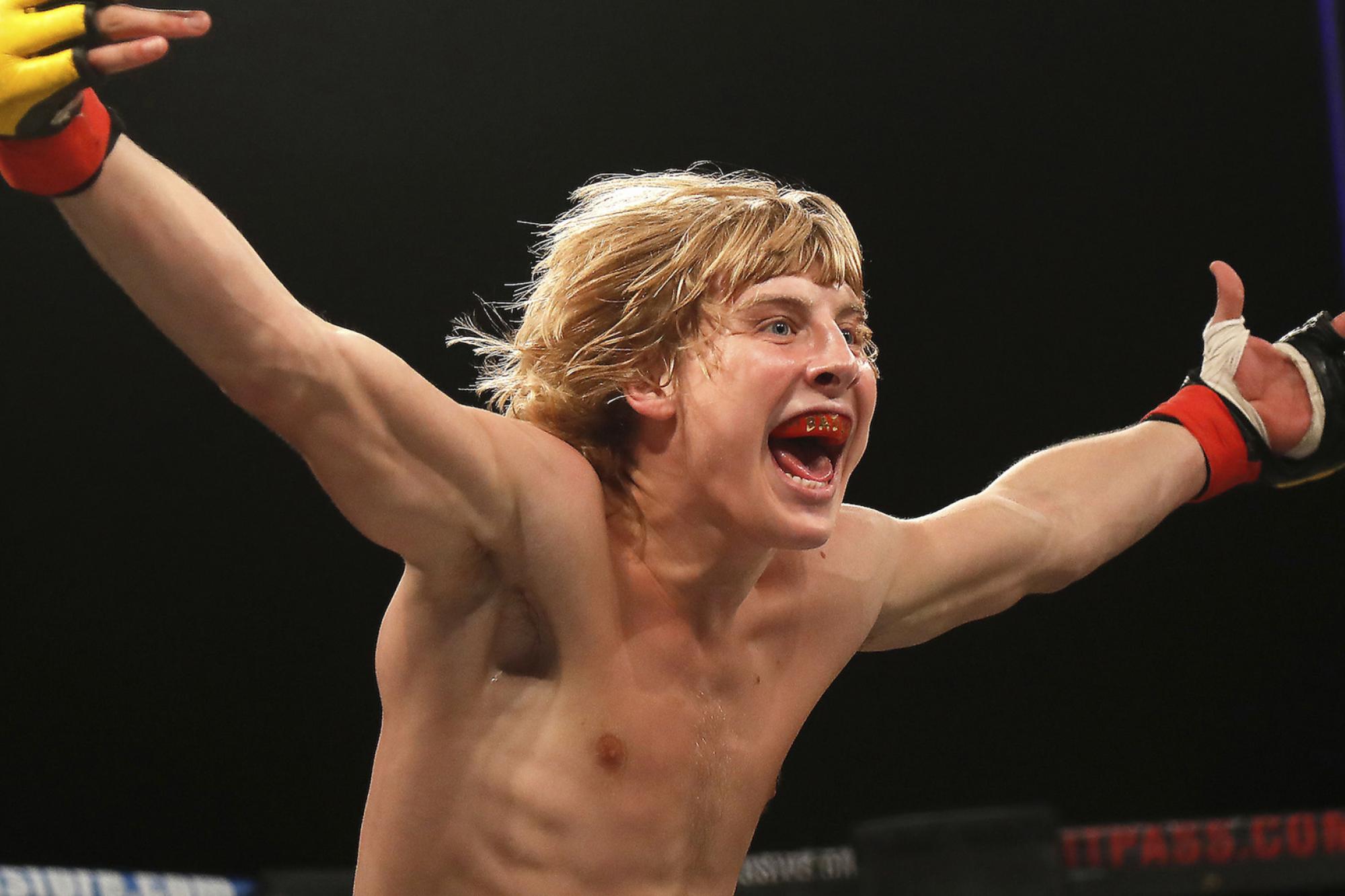 “I’d love (bringing Khabib out of retirement) lad, I would. I’d love that. But I can’t see him coming back at all. He’s become the Karen of the MMA scene.” 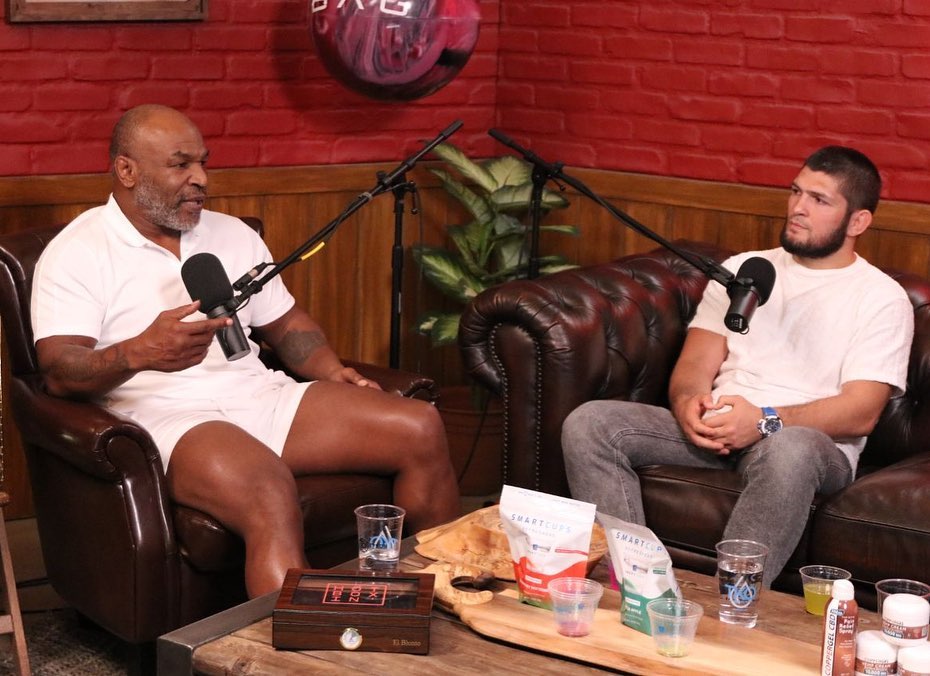 “On the podcast with Mike Tyson the other day lad he’s going, ‘Oh can you put this fast food away and this weed?’ No lad! It’s his podcast, he’ll do what he wants. Shut up! You’ve been invited on as a guest lad. Do as you’re told you divvy,” Pimblett added.

Paddy Pimblett opens up on his comments regarding Khabib Nurmagomedov

Speaking on the UFC Unfiltered Podcast, Pimblett elaborated about the comments he made on Khabib in which he called him the ‘Karen of MMA’.

“Just don’t understand how you can go on a podcast called ‘Hot Boxin’ with Mike Tyson’ and complain about him smoking cannabis. What planet do you live on, bro? Anyone asks me a question about it, I’m not going to shy away from it. I’ll answer it honestly. I don’t care what all the fanboys got to say about me. That’s why some people love me and some hate me. After the podcast, he (Khabib) came out and said that he didn’t like the way Tyson was smoking and had fast food. I say at least watch an episode before going on a podcast,” Pimblett said (via SportsKeeda). 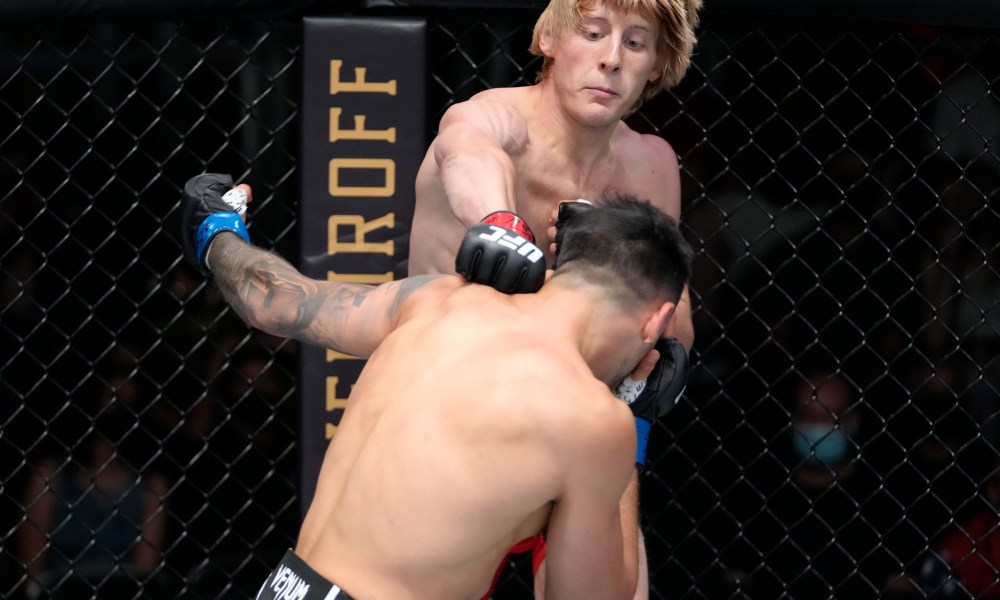 Paddy had a phenomenal debut at UFC fight night 191. The fight wasn’t an easy one for him as he was cracked in the early moments of the fight but he maintained his composure and then finished his opponent Luigi Vendramini. He is already a well-known MMA fighter in the UK region but he slowly again fans across the world, he has also called out UFC’s biggest superstar Conor McGregor for a fight. That fight callout might be too soon for him but Paddy Pimpblett’s UFC future is looking pretty bright at the moment.

Previous articleArianny Celeste to Khabib Nurmagomedov: “You don’t have to like me, but you will respect me”
Next articlePaddy Pimblett after knockout win: ‘The new king is here’