Paddy Pimblett says Khabib Nurmagomedov is the ‘Karen of the MMA’ 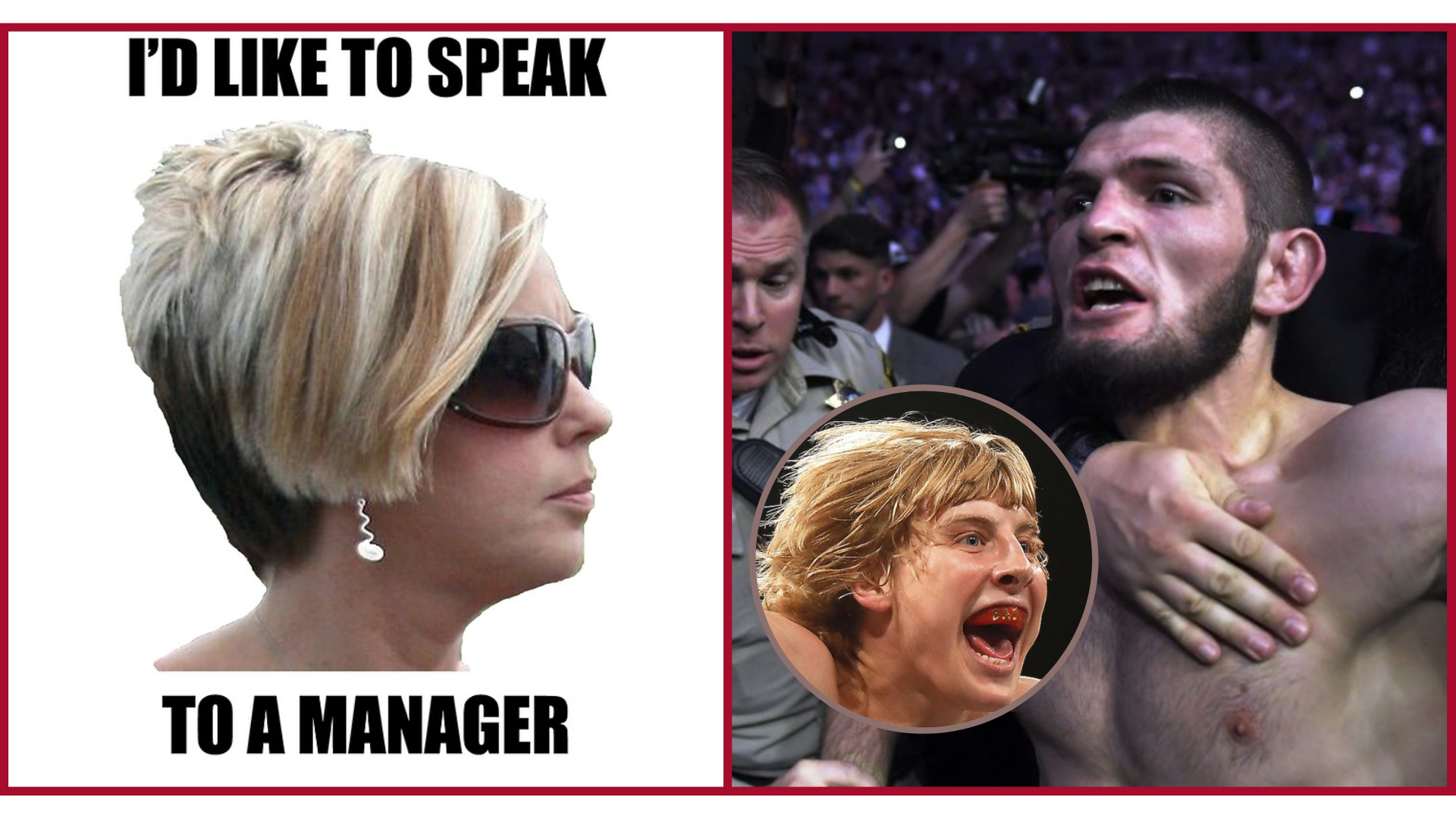 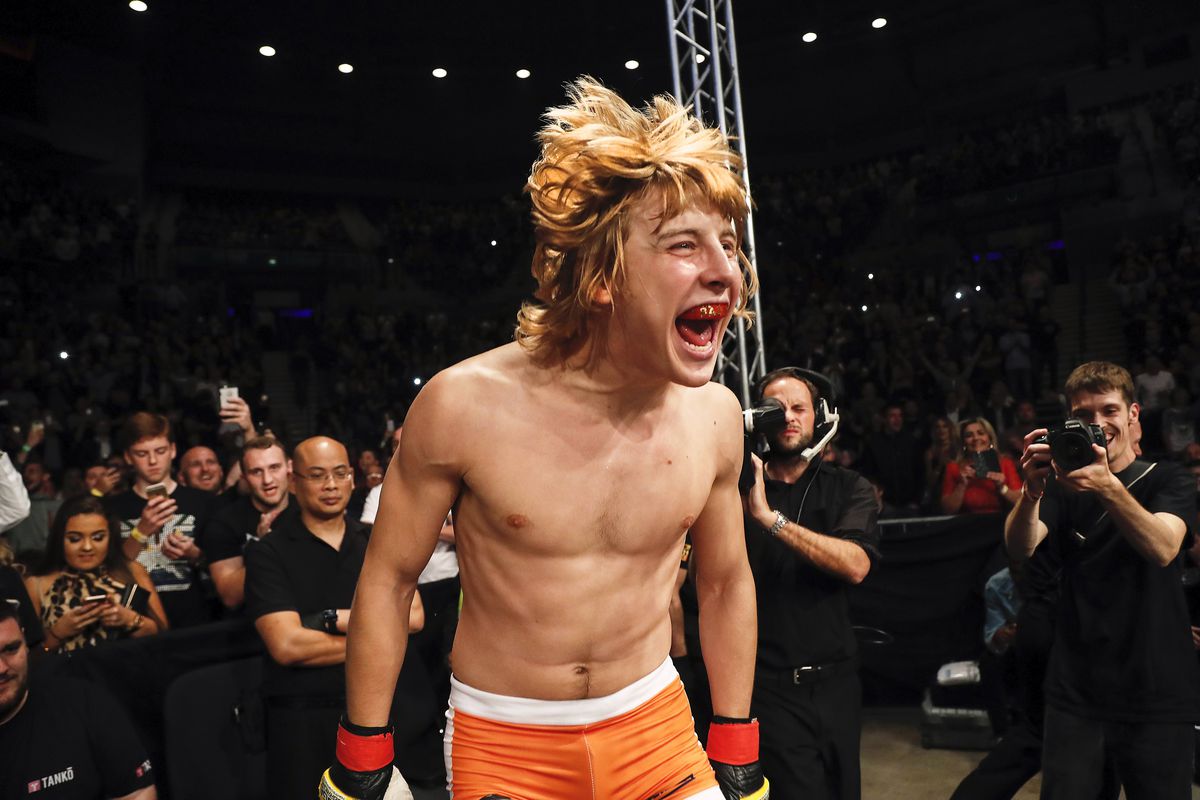 Paddy Pimblett is the former Cage Warriors champion and one of the best fighters in the UK. He was recently signed with the UFC and will be soon making his UFC debut. In his debut, he will be facing off against Luigi Vendramini at the UFC’s event on September 4. The event will be headlined by the middleweight bout between Derek Brunson and Darren Till.

Paddy Pimblett is known for his flashy fighting style. He is 16-3 in his pro MMA career and will surely be waiting for his debut fight at the lightweight division so that he can make a name for himself in the biggest MMA organization as he did in his past promotions.

In his recent interview, he had some things to say about the former UFC lightweight champion Khabib Nurmagomedov. He talked about Khabib’s apprentice on the infamous Mike Tyson’s podcast where Khabib asked Mike to put away his fast food and the weed which Mike usually smokes during his podcast. Speaking to Submission Radio (h/t SportsKeeda) Pimplett said,

“I’d love (bringing Khabib out of retirement) lad, I would. I’d love that. But I can’t see him coming back at all. He’s become the Karen of the MMA scene.” 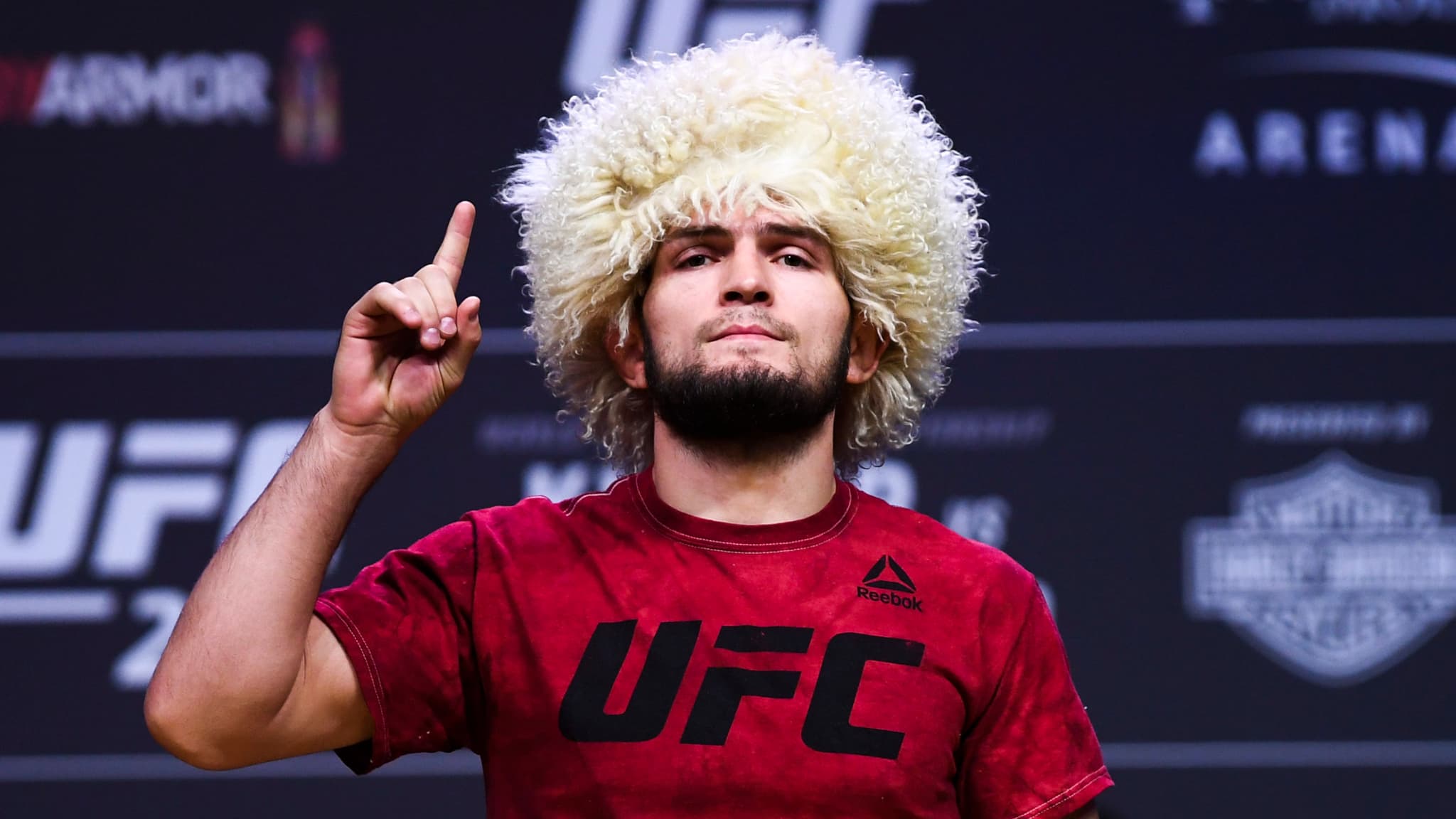 “On the podcast with Mike Tyson the other day lad he’s going, ‘Oh can you put this fast food away and this weed?’ No lad! It’s his podcast, he’ll do what he wants. Shut up! You’ve been invited on as a guest lad. Do as you’re told you divvy,” Pimblett added.

In that interview, Paddy Pimblett also talked about a potential fight which he might be interested in, against UFC’s biggest superstar Conor Mcgregor.

“I’ll be honest, it’s the one who tarnished his own legacy (Conor McGregor). An Irishman versus a Scouser. I feel like that would be f*ckin rowdy. That would be next level. It would be ridiculous, to be honest,” Pimblett said. “(Conor McGregor) is a money type of guy. And fighting an Anfield in front of like 60-70,000 people is where the money’s at. So, that’s why I could see that happening. But anyone. It doesn’t matter. Like, I’m going to be that big of a star that you could f*cking put me in there against a hobo and I’d fill it out.”

Previous articleI think I was misunderstood: Khabib Nurmagomedov apologises to Afghan fans
Next articleKevin Lee says he is no longer interested in fighting Tony Ferguson