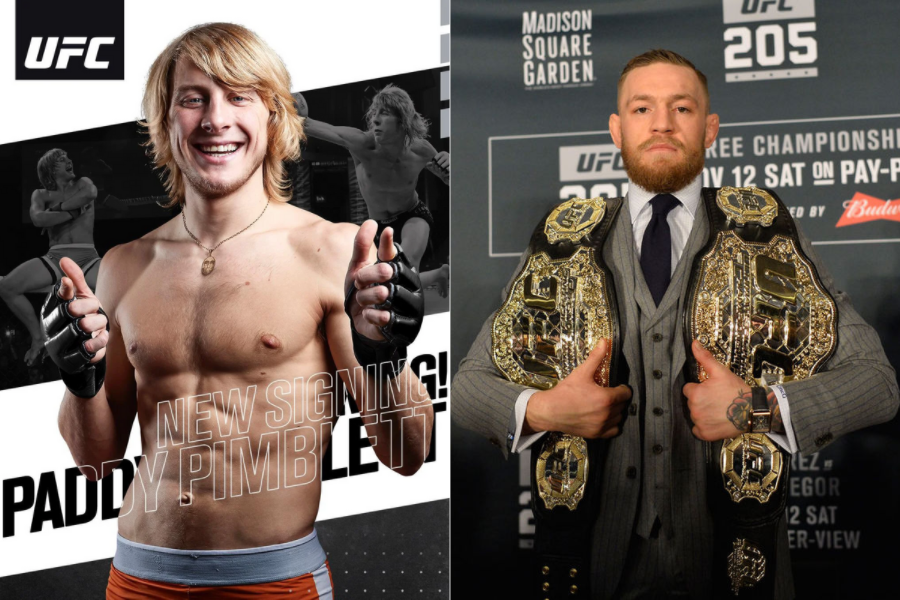 Former Cage warriors fighter and the newly signed UFC fighter Paddy Pimblett has called out the UFC’s biggest superstar Conor McGregor and expressed his desire to fight Conor at the Anfield Stadium. 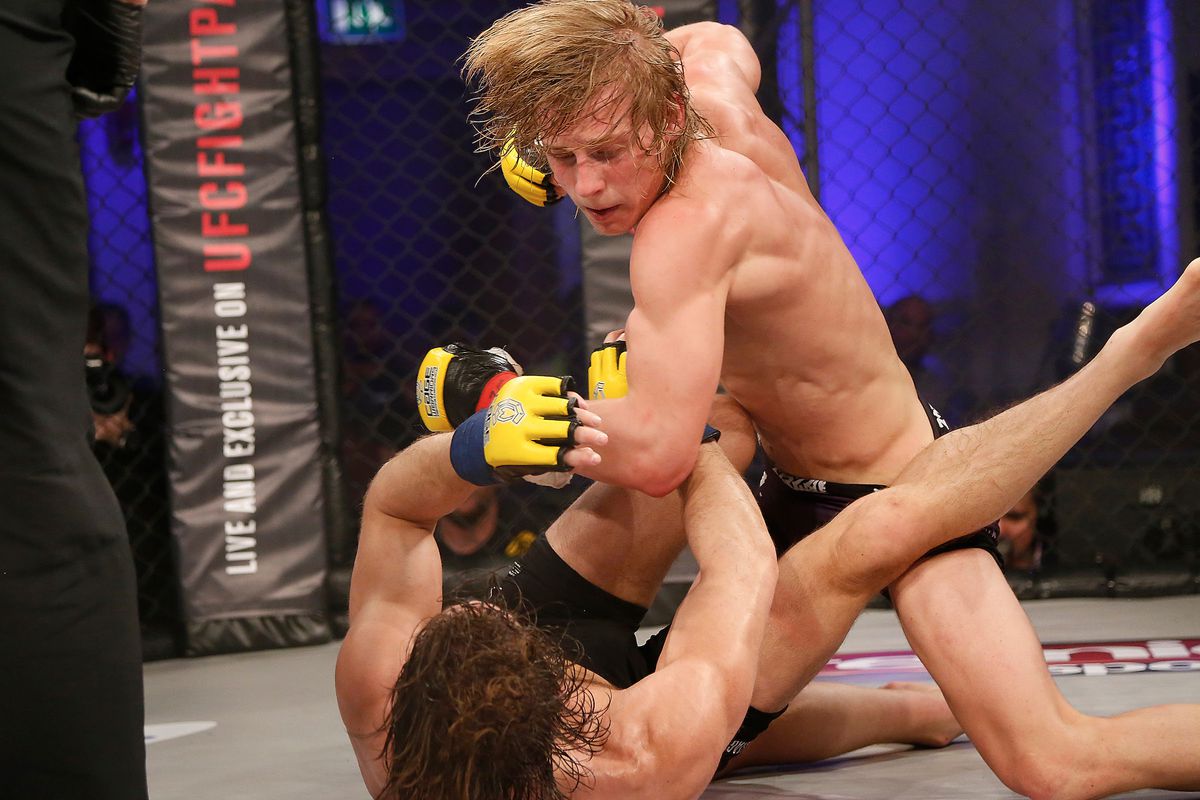 Though he hasn’t made his name in the big league yet still he is a huge star in the Cage Warriors, the same place which gave the MMA world Conor McGregor. In his recent interview, he talked about his fighting future in the UFC and also expressed his interest in his dream fight against the former UFC two-division champion Conor McGregor. He also wants that fight to specifically take place at the Anfield Stadium in Liverpool which is the home of Liverpool’s football team.

“I’ll be honest, it’s the one who tarnished his own legacy (Conor McGregor),” Pimblett said. “An Irishman versus a Scouser. I feel like that would be fucken rowdy. That would be next level. It would be ridiculous, to be honest.”

“He’s [Conor McGregor] a money type of guy. And fighting an Anfield in front of like 60-70,000 people is where the money’s at,” Pimblett added. “So, that’s why I could see that happening. But anyone. It doesn’t matter. Like, I’m going to be that big of a star that you could fucking put me in there against a hobo and I’d fill it out.”

“I still say to this day, lad, get me in there with Conor McGregor and I’ll submit him in two or three rounds,” Pimblett said. “If he wouldn’t have ever come back. If he would have retired after beating Eddie Alvarez you could probably have him in your top 10, you know what I mean? You probably could. But I don’t know where it happens now. Like, top 15, top 20, maybe? He’s half tarnished it.” 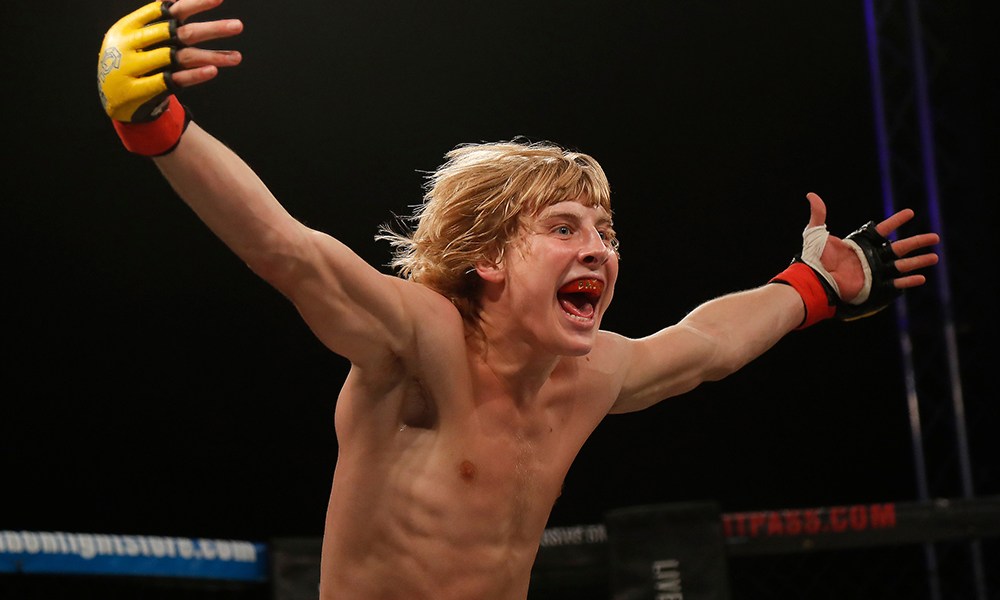 Paddy Pimblett is coming off an impressive first-round submission win over Davide Martinez in his final Cage Warriors appearance before signing with the UFC. His opponent Vendramini is coming off a hard-fought decision loss against Fares Ziam. The UFC fight night event on September 4 is going to be headlined by Derek Brunson and Darren Till.