Paige Van Zant and Jessica Eye seem to be in similar boats.

They’re both dropping down to fly weight for their next bouts which happen’s to be the first in 2017 for both of them and they happen to be facing each other for that at UFC 216 on Oct 7th in Las Vegas as their fight has just been made official.

Van Zant is coming off of a loss to Michelle Waterson and Jessica Eye is 1-5 since joining the UFC though she has seen some tough decisions go against her in some of those fights. 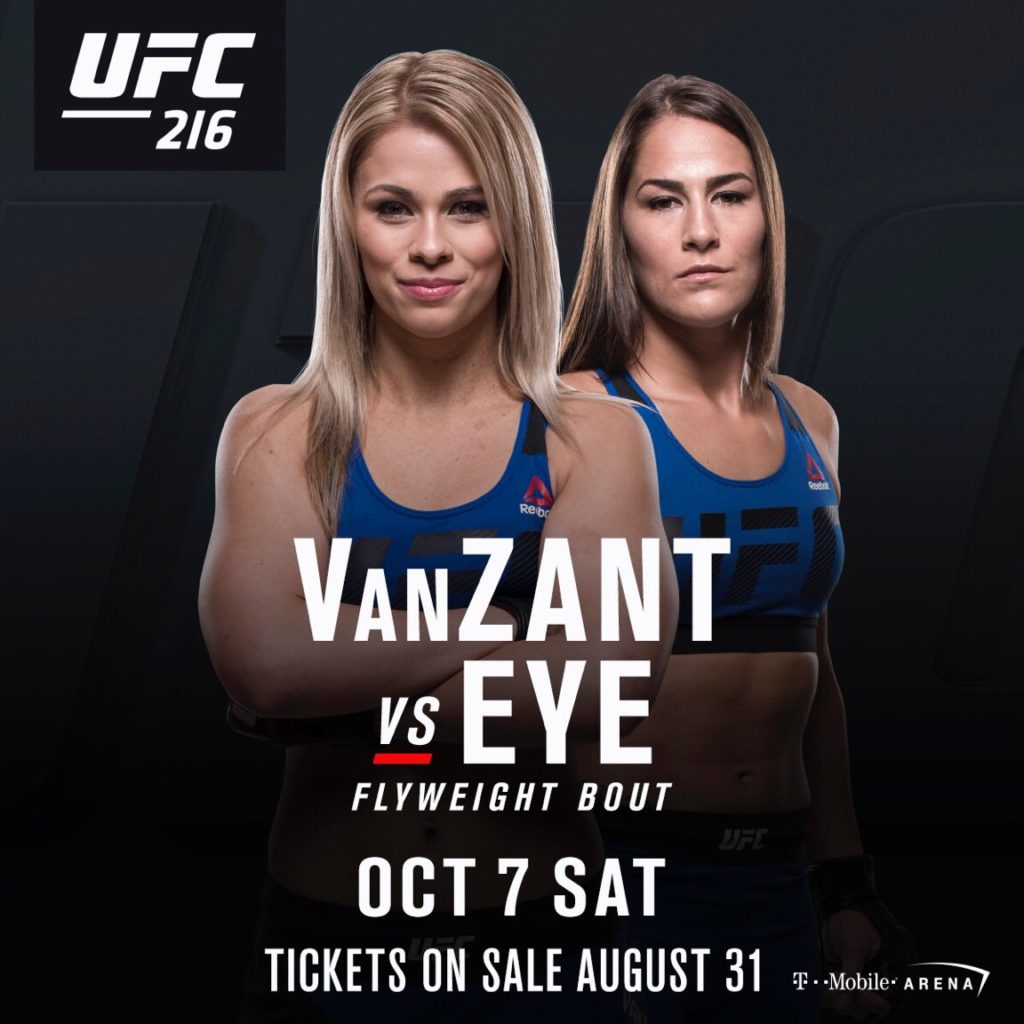 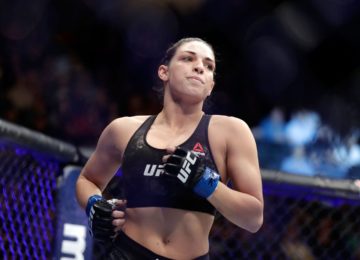 Posted by Sangam Shukla - May 18, 2018 0
Mackenzie Dern earned herself a lot of critics when she came in at 7.5 pounds over the designated weight-limit for… 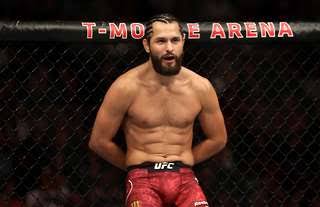 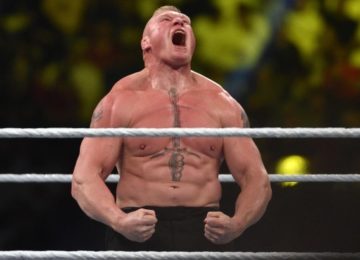 Posted by Anirban Banerjee - April 4, 2019 0
The UFC fans have been waiting for the return of Brock Lesnar to the company for a while now. The… 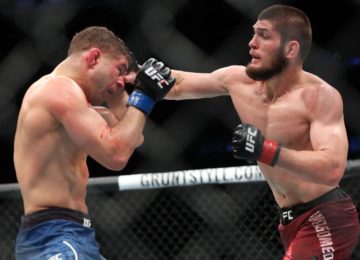 UFC: Al Iaquinta has high praise for the standup game of Khabib Nurmagomedov 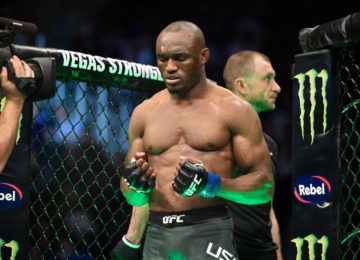 Posted by Jay Rock - August 8, 2019 0
UFC Welterweight champion Kamaru Usman is without any opponent as of yet for his future title defence although former interim…