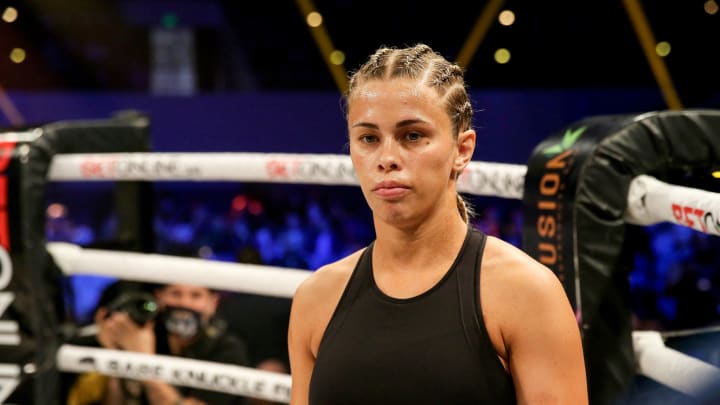 VanZant parted ways with the UFC after 13 professional appearances in the octagon (8 wins, 5 losses), and in August last year, made a shock move to bare-knuckle boxing last year and inked an exclusive four-bout contract with BKFC.

However, her much anticipated bare-knuckle boxing debut did not go as expected, as “12 Gauge” lost to Britain Hart via majority decision in the featherweight 57 kg main event of  Bare Knuckle Fighting Championship: KnuckleMania event which was held at the RP Funding Center in Lakeland, Florida on 5th February. 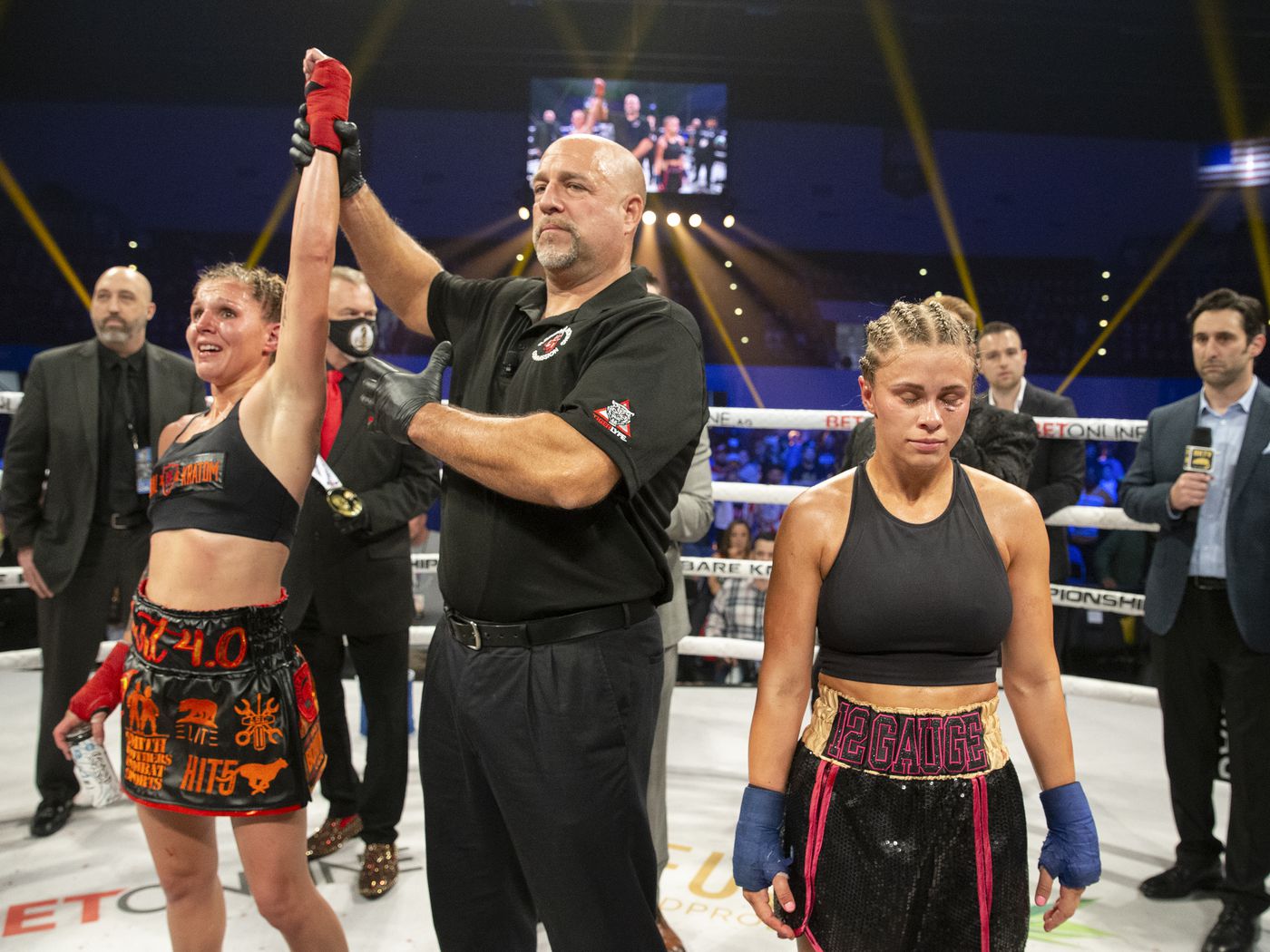 It’s more an awakening in fighters knowing there’s money out there: VanZant opens up on her decision to leave UFC

Despite suffering a defeat in her BKFC debut, VanZant insists she has no regrets in switching careers.

“I had my whole career was built off the UFC. I was in the UFC for like six years. It was very nerve-wracking. There weren’t a lot of people who left the UFC in the prime of their career. There were a lot of veterans that had left the UFC that were kind of on that tail end, looking for a few more fights,” VanZant said in an interview with MMAFighting.com.

Drawing a comparison with a number of her former fellow employees who have also decided to part ways with Dana White’s promotion, VanZant touched on the notion that there are several opportunities outside the Octagon that can get their pockets heavier.

“For me, I was a free agent at 26 years old. I was really young. It was nerve-wracking to know you’re leaving the powerhouse of combat sports. But now I know it was the best decision I’ve ever made.”

“Since I’ve left, I’ve seen multiple fighters leave the UFC — and it’s not a diss at the UFC necessarily, but I think it’s more an awakening in fighters knowing there’s money out there and we’re going to be compensated for what we’re doing,” the 27-year-old added.

VanZant is slated to square off against her former UFC adversary Rachael Ostovich at Bare Knuckle Fighting Championship 19 on 23rd July. In their previous bout inside the cage, at UFC Fight Night: Cejudo vs. Dillashaw on 19th January 2019, VanZant picked up a victory by armbar submission which was also her second to last UFC appearance.

Previous articleKhabib Nurmagomedov Says UFC still wants him to fight again
Next articleHasbulla Magomedov and his promoter Asxab Tamaev have split up for THIS reason!