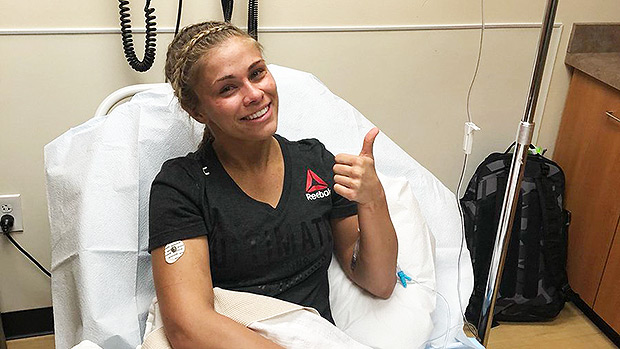 UFC flyweight contender Paige VanZant can’t catch a break. It looks like bad luck keeps following her as she has fractured her arm again. She returned to the ring last January after a long layoff of one-year. 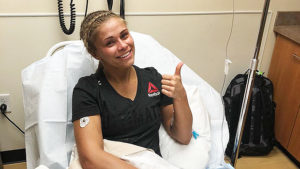 Nonetheless, she made her comeback on UFC inaugural ESPN+ debut on the undercard of TJ Dillashaw vs. Henry Cejudo, where she fought top flyweight contender Rachael Ostovich and won the fight via submission in the second round.

Paige VanZant took to Twitter to tell her fans about her injury.

Well…. I fractured my arm again. So there’s that.

“Well…. I fractured my arm again. So there’s that.” She wrote on Twitter.

Paige has lost three of her last four fights, however, she is on high spirits after winning her last fight against a tough opponent.