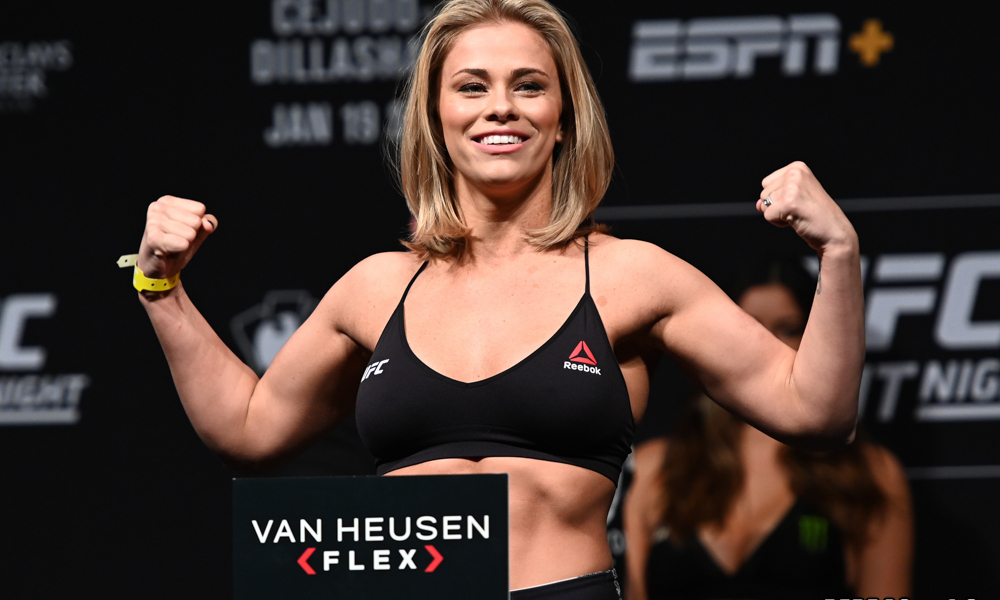 Paige VanZant shocked the world when the announcement was made that she was leaving the UFC and signing a deal to join Bare Knuckle Fighting Championship.

Former Ultimate Fighting Championship (UFC) women’s Strawweight contender, Paige VanZant, is gearing up to make her highly-anticipated bare-knuckle boxing debut, taking on Britain Hart at the upcoming Bare Knuckle FC KnuckleMania event this weekend (Fri., Feb. 5, 2021). And she is doubling down on her stance that she isn’t afraid of getting cut open by her opponent’s bare knuckles. The ex-Sports Illustrated swimsuit model says stats show that scars can make people more attractive. 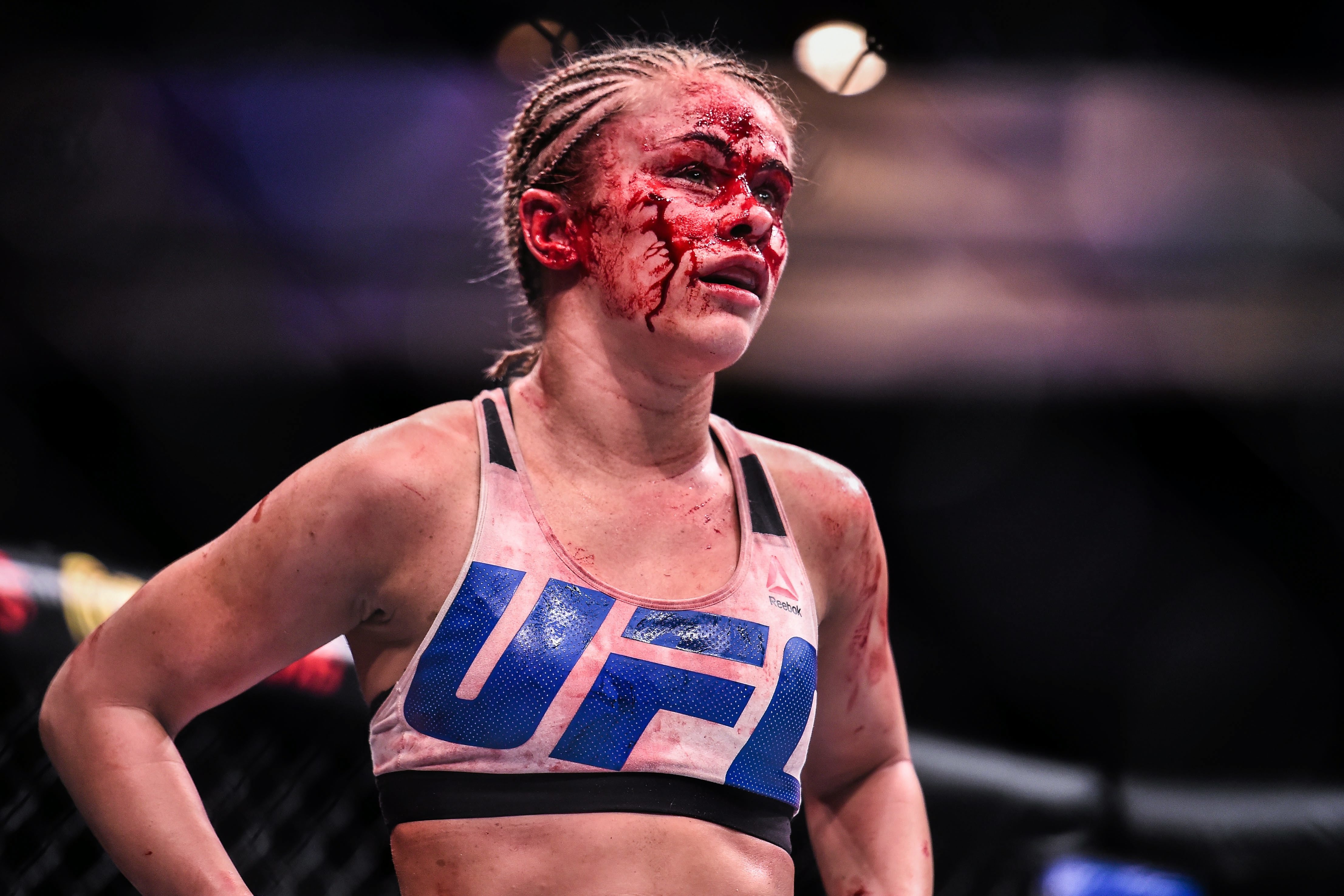 Paige shocked many when she signed with BKFC after she fought out her contract with the UFC. Many thought she would sign with Bellator but she decided to go sans gloves. Although she will be the face of the promotion, VanZant revealed BKFC will allow her to take an MMA fight will under contract with them. 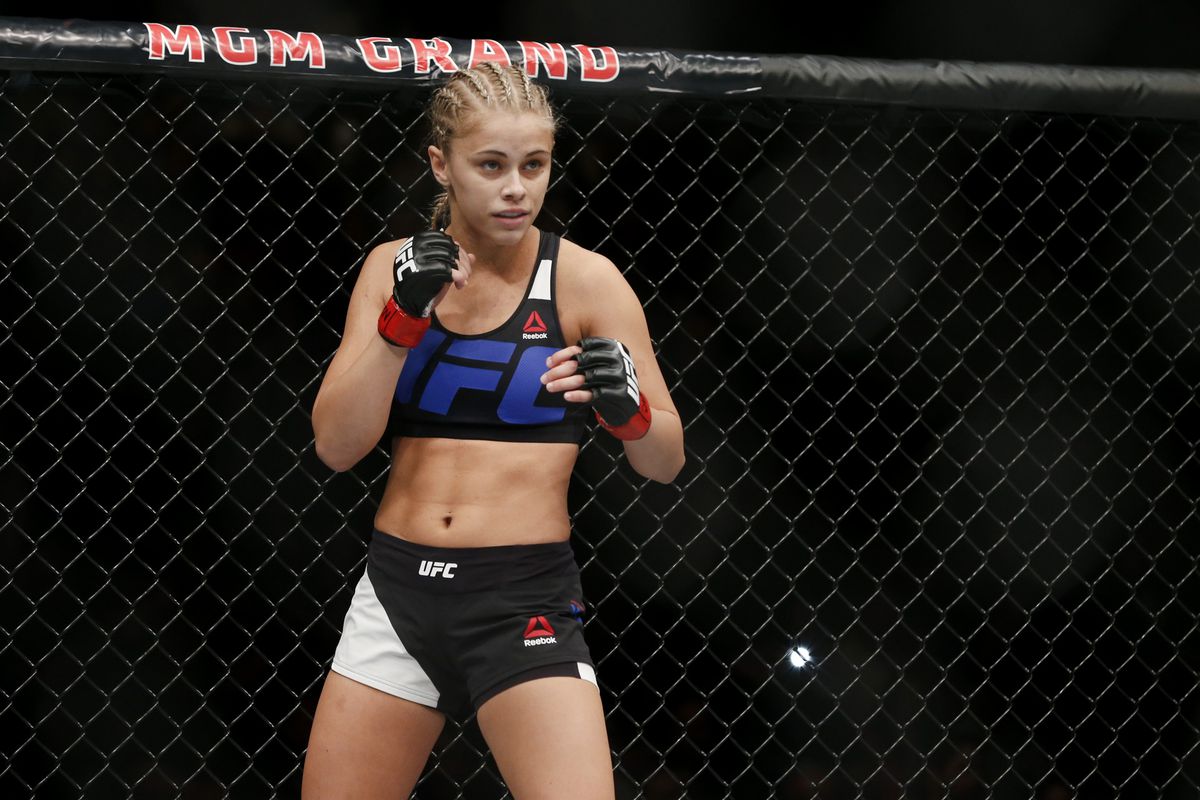 “BKFC, they did give me the liberty in my contract to be able to take an MMA fight. I was informed of that by my manager, and I didn’t know that at first,” Paige VanZant said to TMZ Sports. “At first, I was like, ‘No, I just want to do the boxing.’ But I think that coming to American Top Team, rebirthed my excitement and I now realize how good I am.”

Since moving to American Top Team full-time, Paige VanZant says she found the love for MMA again. However, for right now, she is focused on BKFC but says the door is open for a possible return.

“So that kinda sparked that passion all over the place,” Paige VanZant continued. “So yeah, maybe I will take an MMA fight. I’m strictly focused on the boxing right now, especially for this fight. That’s all I do. But, maybe. Let’s see. The door is open, so it’s there.”

Signing VanZant was a huge mainstream move for BKFC. While the MMA purest aren’t extremely high on PVZ, she does have a massive following and she will bring eyes and attention to Bare Knuckle.

If she can get a couple of wins under her belt at BKFC, it might be good business to explore cross-promotion. I could see a situation in the future where there are some cross-promotion events with Paige Vanzant.