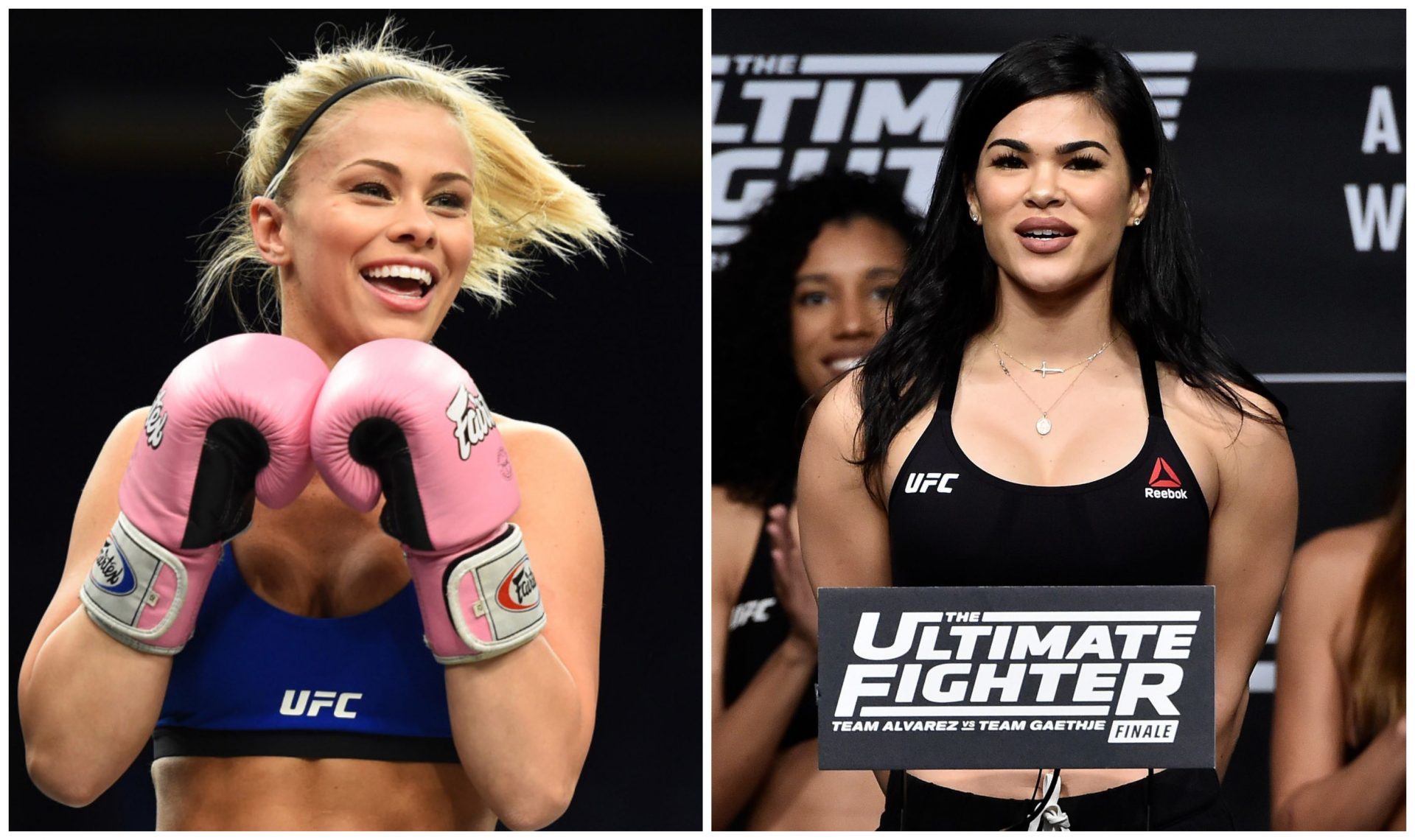 Paige VanZant is slated to face Rachael Ostovich at Bare Knuckle Fighting Championship 19 on 23rd July and is hoping to deliver a brutal knockout to her former UFC opponent.

VanZant departed from the UFC after making her last appearance in the Octagon against Amanda Ribas at UFC 251. After joining Bare Knuckle Fighting Championship in August last year, “12 Gauge” lost to Britain Hart in the featherweight 57 kg main event of BKFC 16 held at the RP Funding Center in Lakeland, Florida on 5th February.

Rachael Ostovich, whom VanZant squared off against at UFC Fight Night: Cejudo vs. Dillashaw on 19th January 2019, was her second to last UFC appearance in which VanZant picked up a victory by armbar submission. 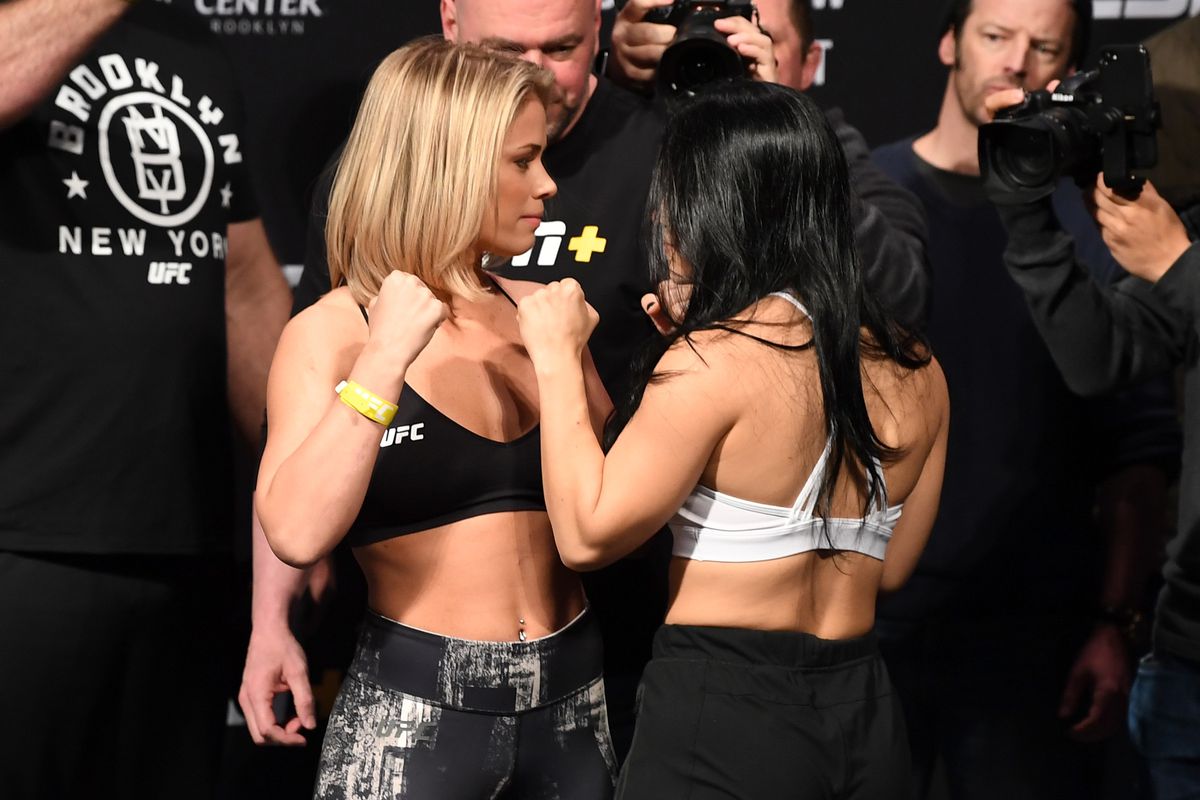 The rematch between VanZant and Ostovich has transitioned from the Octagon to the Squared Circle. Talks about making the fight happen were already gaining motion back in April and reached confirmation towards the end of May.

Having submitted Ostovich once, VanZant is now focused on getting a knockout in the Women’s Featherweight 57 kg event and wants to register her first victory in BKFC.

“When you beat somebody, you have a mental edge over them. You just do,” the 27-year-old said in an interview with MMA Junkie, “Beyond that, having the experience in bare-knuckle, especially in BKFC … I think my experience, I won’t have that hesitation going into this next one, and I’ll know exactly what to do, and I’ll be more comfortable.”

While this will be Ostovich’s first taste of bare knuckle boxing, VanZant is already coming with experience from the Hart fight and believes it will give her the upperhand against an opponent she already triumphed against.

A former Invicta FC fighter, Ostovich won her first UFC fight against Karine Gevorgyan at The Ultimate Fighter: A New World Champion Finale on 1st December 2017. However, she suffered back to back defeats in her next three fights and after losing to Gina Mazany at UFC Vegas 15, marking her third straight loss, Ostovich was released from the UFC.