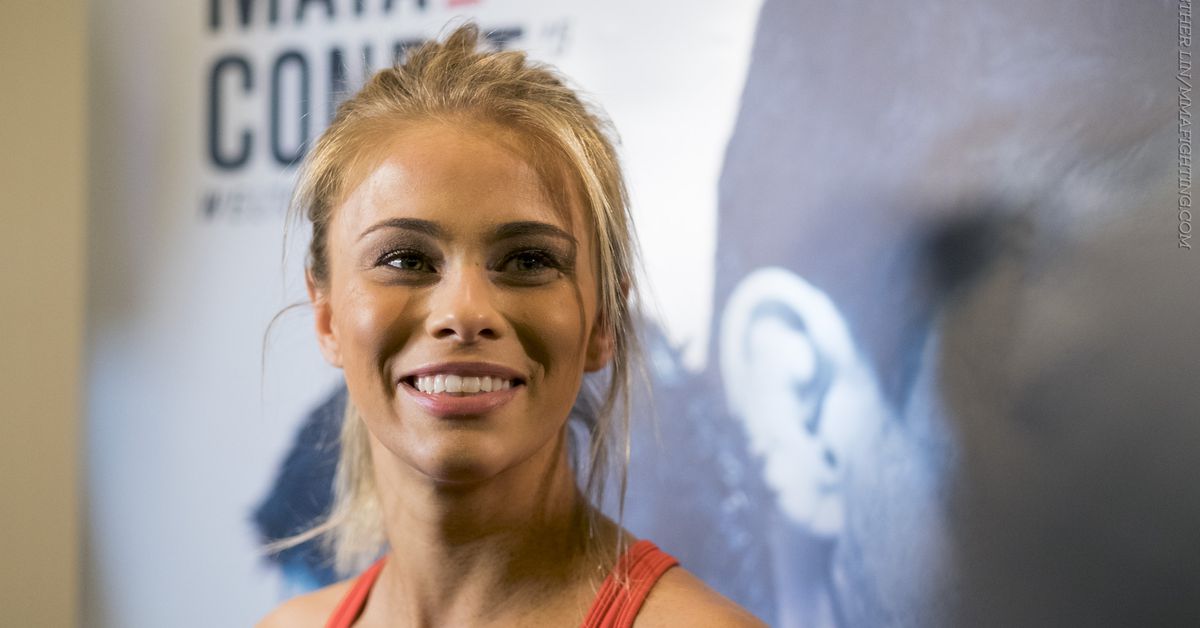 UFC President Dana White had encouraged VanZant to test free agency after her loss at UFC 251 last month. Hence her leaving the UFC was not a big surprise. However, her joining BKFC, came as a surprise throughout the MMA community as she was always stereotyped as someone having a pretty face. 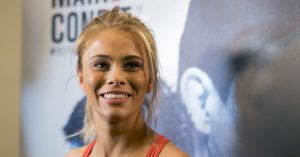 Speaking in an interview, VanZant addressed the issue. She revealed it was this stigma which she wants to break and that she isn’t remotely worried out cuts and scars she might receive fighting bare-knuckle. (via BJPENN.com):

“It was an amazing contract, an amazing opportunity,” she told ESPN. “I also feel like it’s not a move backward for me. It’s a lateral move to a new opportunity, a new challenge, a brand new sport. I really have sparked a brand new passion for it and especially for striking in general.

“And, on top of that, I feel like I still have this stigma in MMA that I’m just a pretty face, and what a way to prove to people that’s not the way I see myself at all. This is a sport where people probably have the highest rate of getting cut open and having long-term scars is definitely something that I’m not even worried about for me. It’s just the love of competition and I’m really excited to go out there and show off in such an amazing sport.”

Talking about her MMA career, VanZant does not want to rule out the possibility of a potential return in the future.

“I don’t know that I am done with MMA,” VanZant said. “I know momentarily I am, I still have a huge passion for MMA, and I just recently relocated to Florida to train with American Top Team. Obviously they are one of the best MMA gyms in the world. Right now, my sole focus is boxing, but in a few years I could go back to MMA, or I could just be making so much doing this bare-knuckle boxing that I don’t do anything else.”