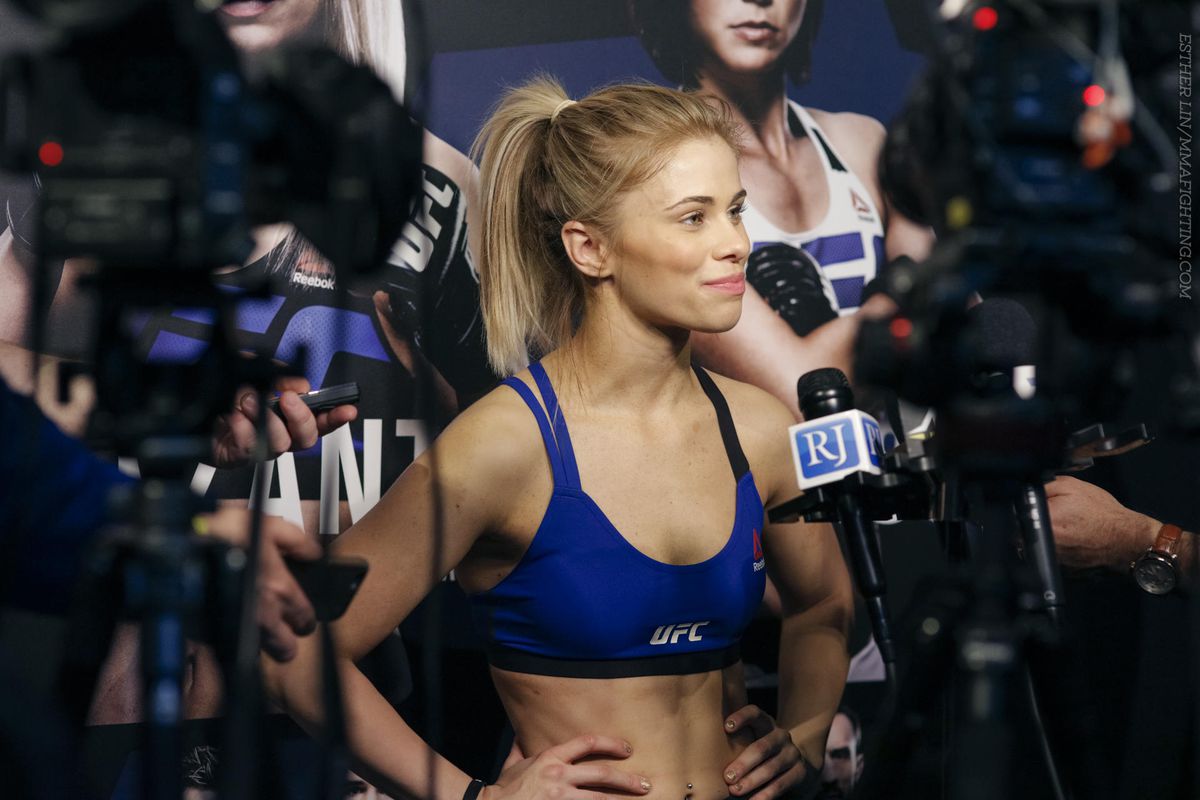 After what was one of the longest layoffs from fighting in her Mixed Martial Arts career, Paige VanZant is finally returning to action at UFC Fight Night 143. The past year saw her undergo multiple surgeries to fix a broken arm and had to stay away from the Octagon. Although VanZant has had a layoff of more than a year before, this particular one was extremely challenging.

In an interview, VanZant revealed that she had hired a mental coach who had helped her deal with this layoff. This was the first time that she was unable to train so as to recover from the injury successfully. VanZant admitted that the second surgery saw her in a really bad place mentally.

“I’ve been working with a mental coach, with an athletic coach to try to get the mental side stronger. It’s hard to come back from such a significant injury and significant layoff. That’s one thing I think is going to be a huge addition to my coach.”

Talking about her fight against Rachel Ostovich at UFC on ESPN+ 1: Cejudo vs. Dillashaw, however, she was confident. VanZant said that she felt like things were falling into place, as a result of which she was in a better place mentally.

Previous articleUFC: Joe Benavidez feels that TJ Dillashaw’s friendship has been compromised – he does’t ‘act’ like a friend
Next articleWatch: Alex Hernandez and Cowboy Cerrone turn up the heat in the pre fight press conference
- Advertisement -