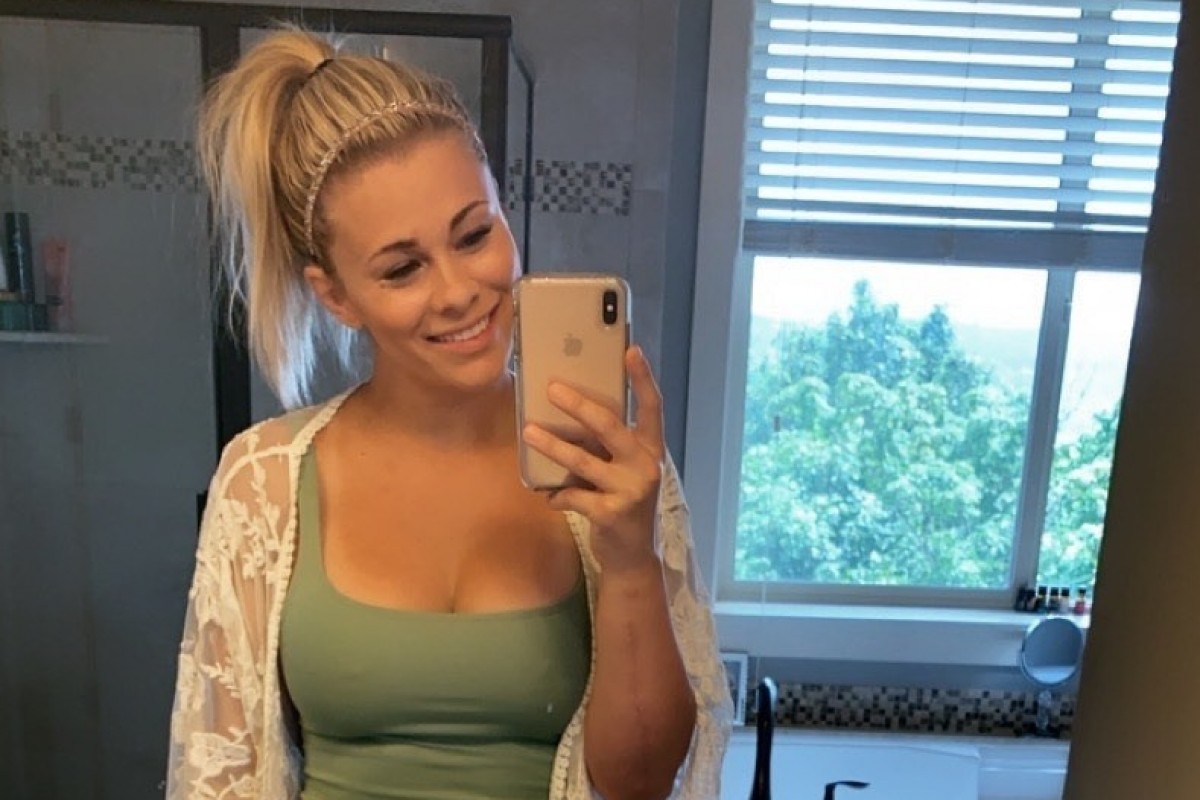 UFC strawweight Paige VanZant has been out of action since January because of arm surgery. However, she has since recovered and is gunning for her return as soon as possible.

PVZ currently has one-fight under her current contract and in a recent Instagram post, she revealed the names of all the fighter that are willing to fight her inside the Octagon. 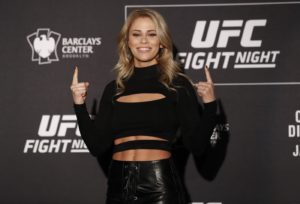 “Hey UFC, all of these fighters agreed to fight me, I accept all of them,” VanZant wrote. “I am healthy and ready to fight!”

PVZ is coming off of a submission win over Rachael Ostovich at UFC Fight Night 143 earlier this year. Before that, she was on a two-fight losing streak against Jessica-Rose Clark and Michelle Waterson.

Another top strawweight contender Maycee Barber has repeatedly called out PVZ, but she has never fully expressed any interest in fighting her.