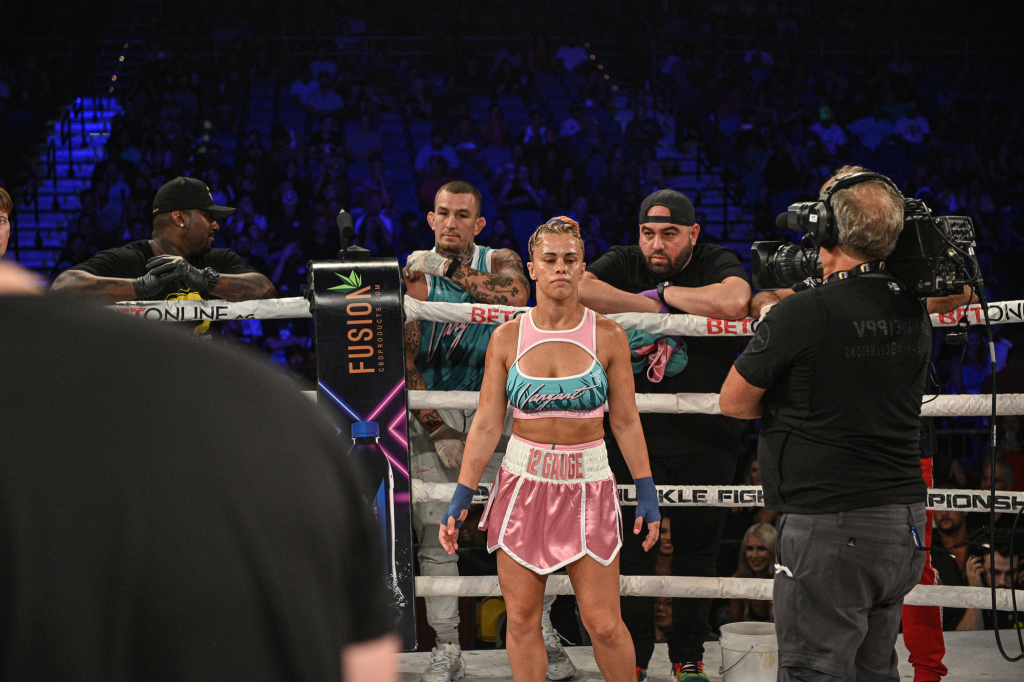 Former UFC fighter and current BKFC star Paige Vanzant opened up about her mental health issues and the things she had to go through after her last loss against Rachael Ostovich. 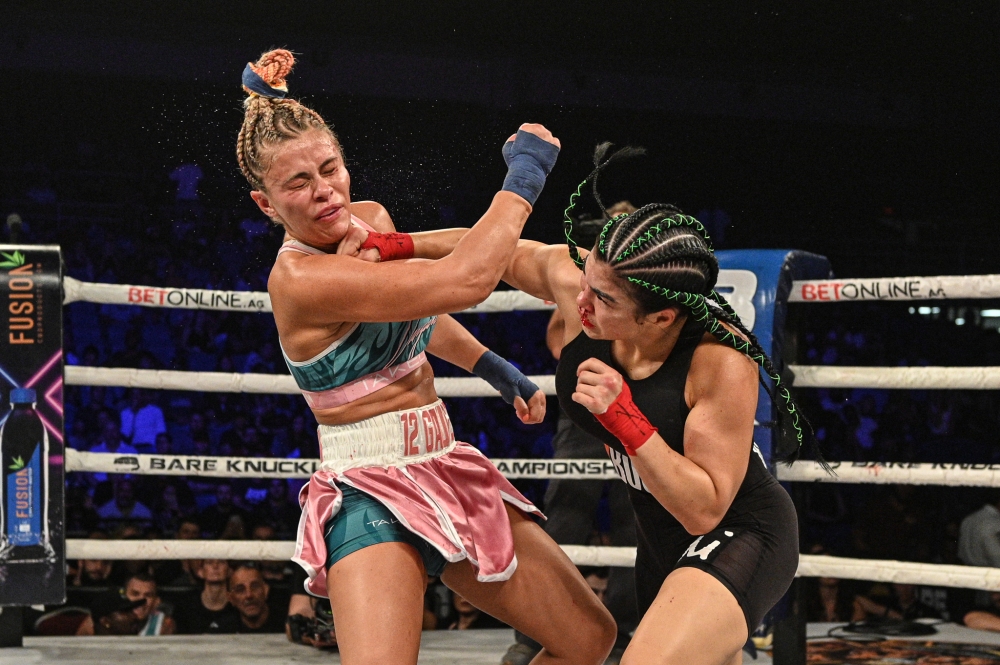 In her last fight in the BKFC Paige Vanzant faced Rachael Ostovich in a rematch after the duo first fought in the UFC with Paige getting a win over her. The result changed in their BKFC bout as Rachael got the better of Paige and won the fight via decision. The loss was Paige’s second loss in her BKFC career and turned her BKFC record to 0-2. She is yet to win a fight in this promotion. 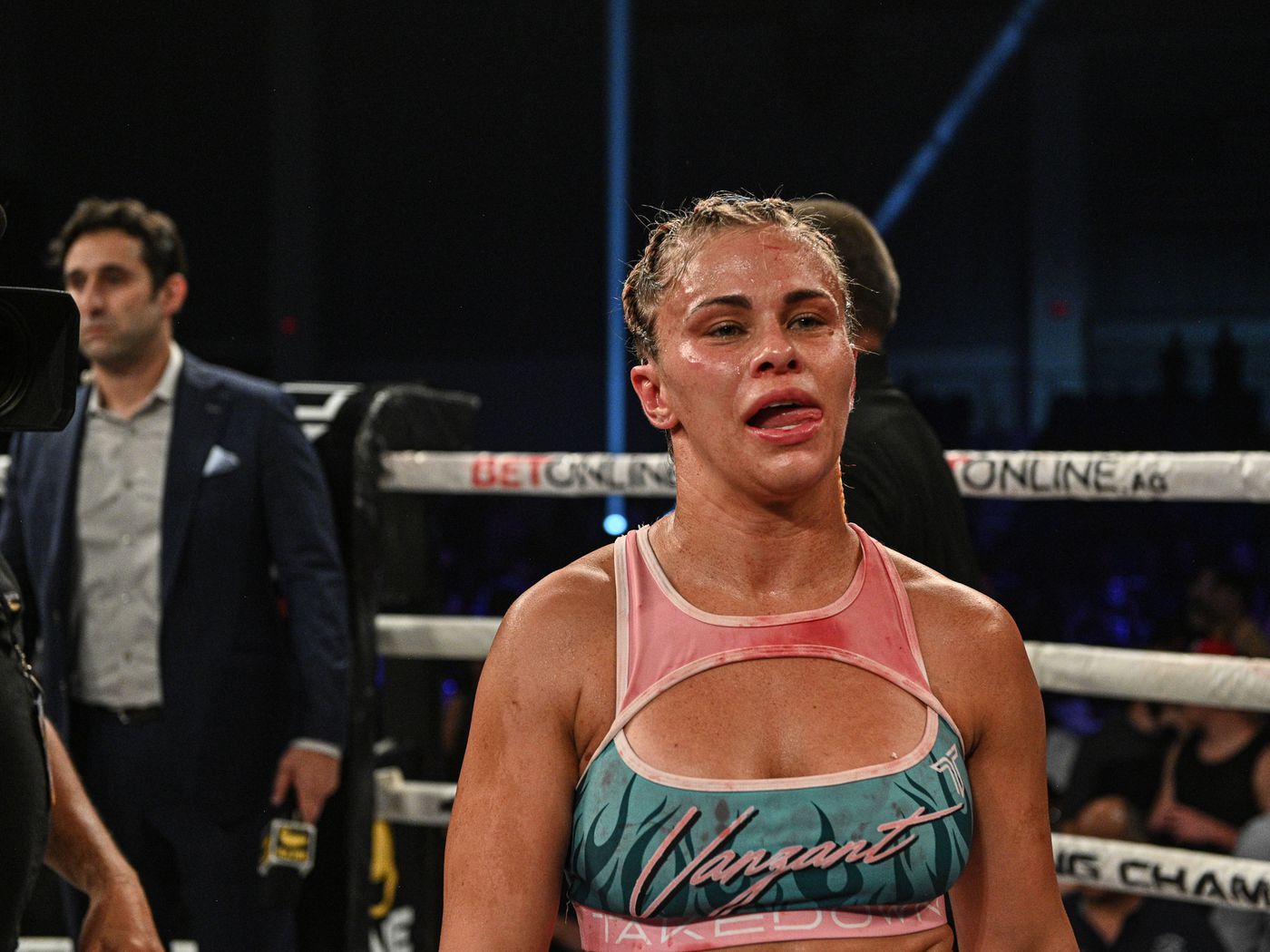 In a recent interview, Vanzant opened up about the post and pre-fight scenario’s regarding her mental health and the things he deals with in her personal and professional life.

“I’m bummed out. I mean, I’m bummed out to say the least. Everyone expects me to lose, and everyone expects me to fail,” an emotional VanZant said, her face still swollen from the fight. “I don’t know, I just feel like people have this specific perception of who I am and especially online. It’s crazy how much people can hate on a single person. I just don’t get it. I pride myself on being a good person, and I think that’s the most important thing for me: I never talk bad about my opponents. I never say a single negative thing about their character. You never know what somebody is going through, and you never know what someone is on the verge of.”

Paige VanZant said that, when she left the ring after hearing the announcement that she’d lost, she walked to the parking lot and cried by herself. She also said some “pretty terrible things” to Vanderford who is her husband and also a Bellator fighter.

She continued, “It can be hard when Austin and I are married, and he keeps winning, and I keep losing. But honestly, him and his success is like the only thing that keeps me going, because I do feel like we win together. His next fight will be for a title, and I know he’s gonna win. I just know how good it’s gonna feel for him and for me, and I’m so happy. I’m so proud of him. His title fight to look forward to is all worth it.”

What do you guys think of Paige Vanzant?