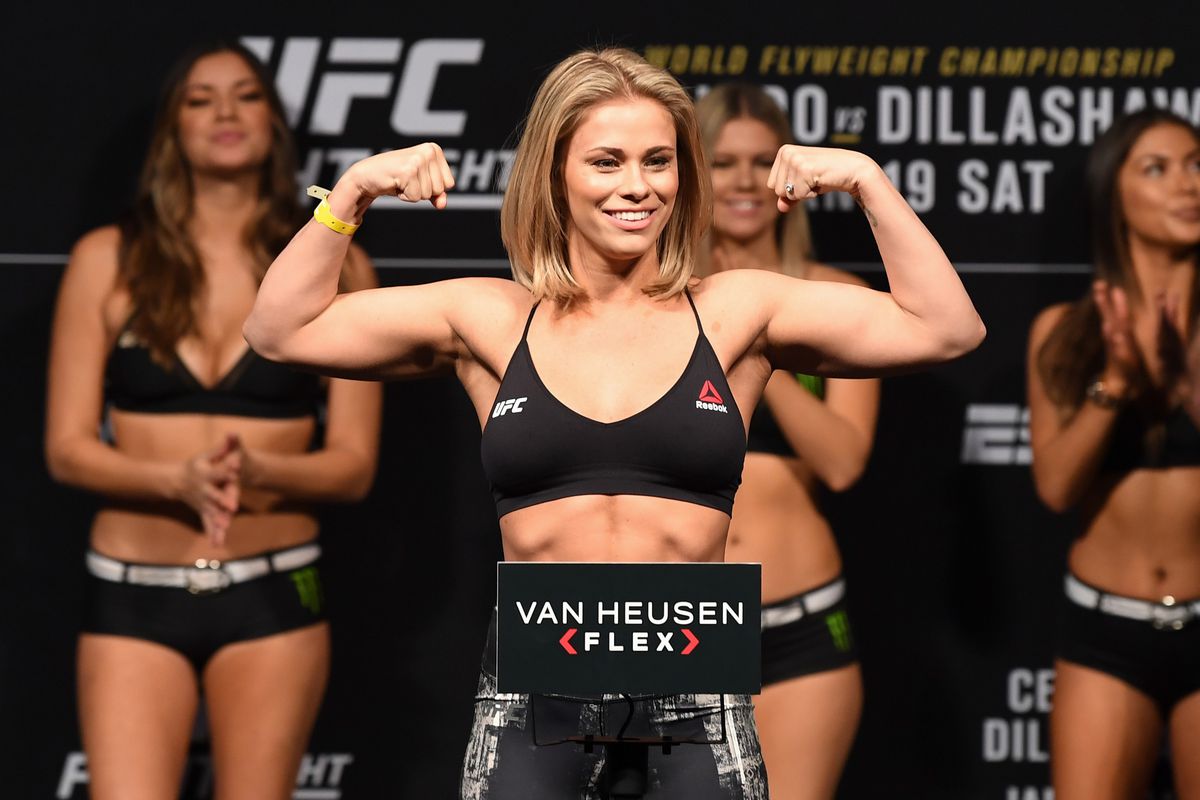 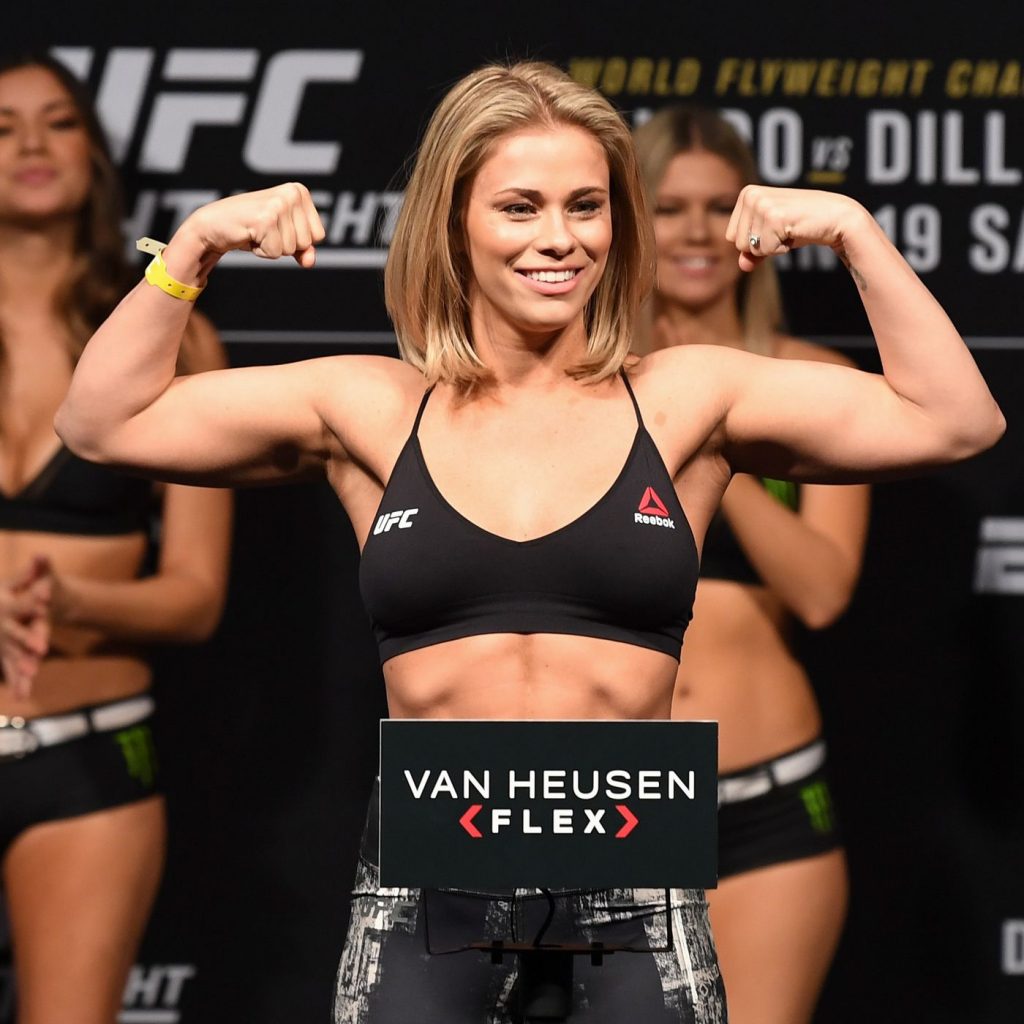 Super Bowl LV is currently scheduled for Feb. 7 from Raymond James Stadium in Tampa. According to Feldman, the promotion aims to take advantage of the massive amount of media already in Florida for the football game.

“I think it’s really going to be a really good coming out party for Paige’s debut and for BKFC in general to be around the mainstream sports media,” Feldman said. “Every sports media in the world will be there, and I think we’re going to get the attention of a lot of them that weekend.”

“It’s going to be a great weekend for us and a great debut for Paige VanZant.” 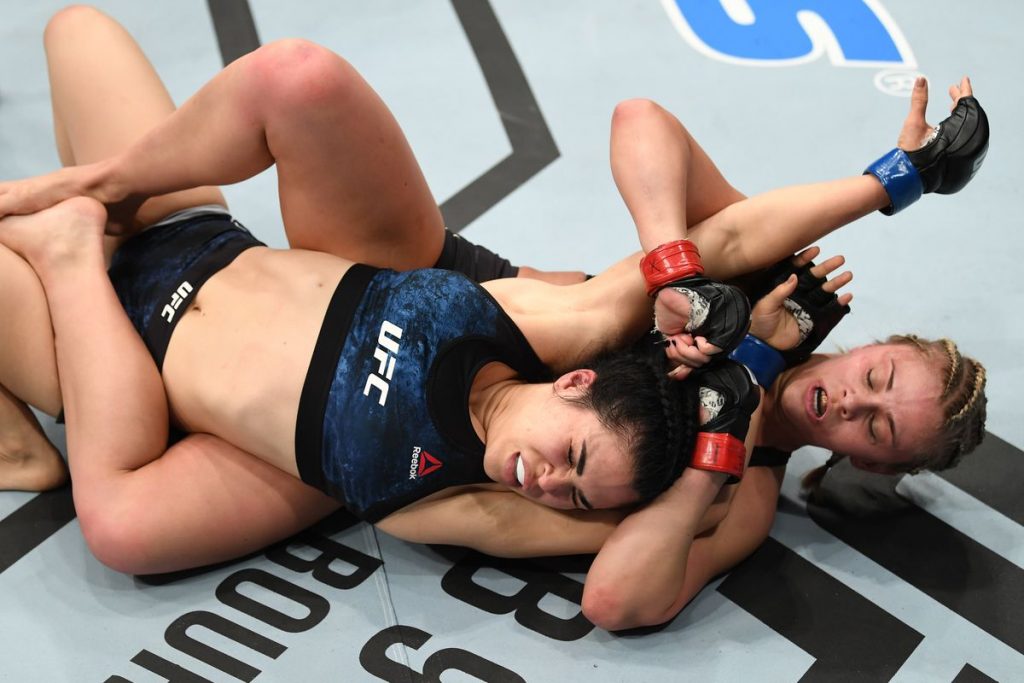 While an opponent is still to be determined, Feldman also confirmed that VanZant will occupy one of the marquee spots on the card, although the full bout order isn’t finished yet.

“She’ll definitely be in the top two [fights],” Feldman said. “Either the main event or the co-main event, we’re not 100 percent sure yet. It depends on who takes what fight. We’re going to know that in the next two or three weeks.“

“Once we have that card completely solidified, we’ll make that decision, but she’s got to be near the top of it or at the top because she’s going to be in every combat sports headline around for that one. So we have to give her her due.”

VanZant inked a lucrative multi-fight deal with BKFC following the end of her UFC contract earlier this year. While the veteran strawweight and flyweight fighter had offers from numerous organizations, she ultimately decided to test herself in bare-knuckle competition by signing with BKFC.

Now with her debut just three months away, Feldman says the organization is beginning to ramp up promotion as VanZant prepares to fight for them for the first time.