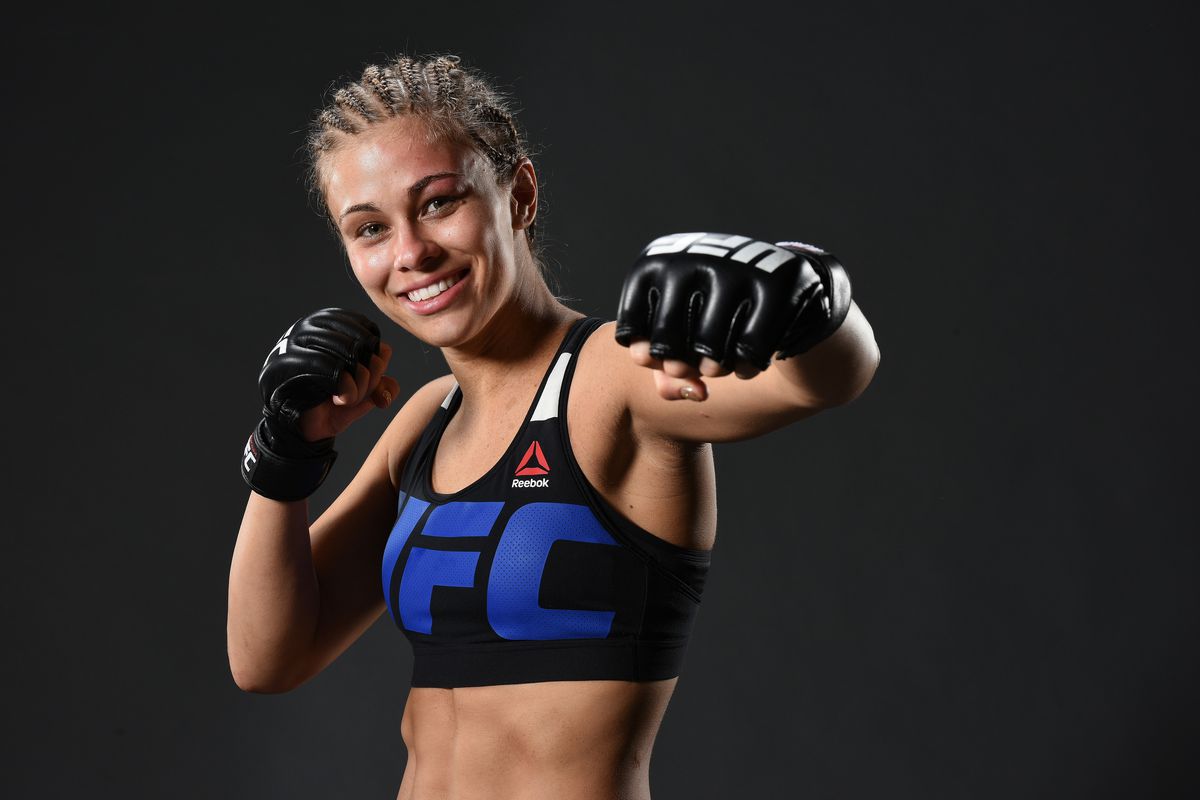 The former UFC fighter Paige VanZant announced that she signed a four-fight contract with the Bare Knuckle Fighting Championship. 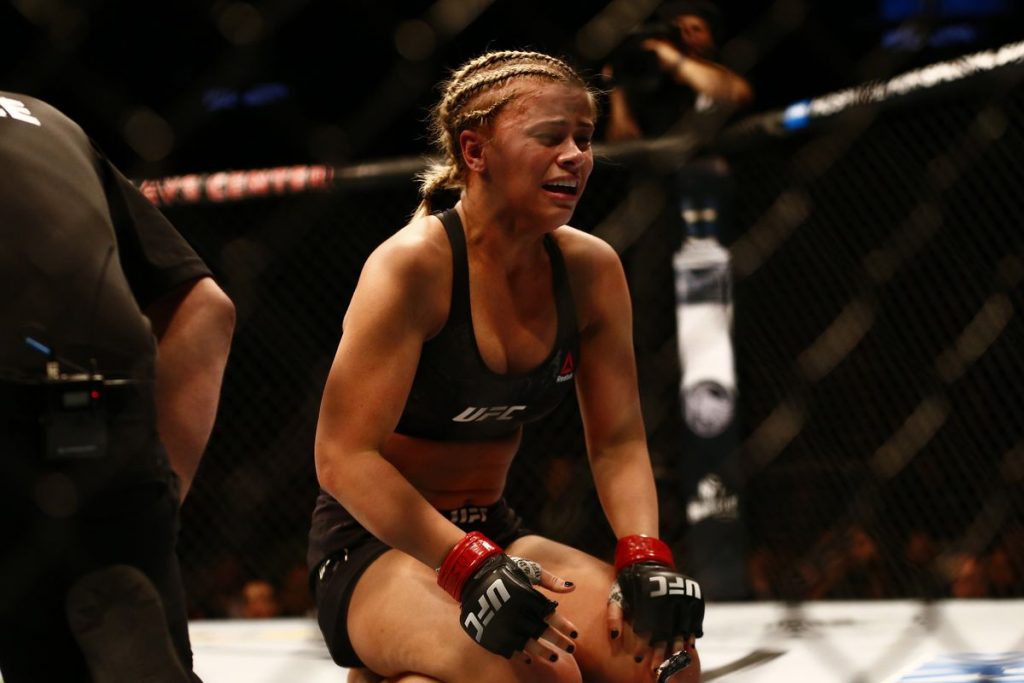 The deal is worth more than $1 million, with incentives attached, according to ESPN. The confirmation news was first reported by ESPN’s Ariel Helwani.

More on the deal shortly.

BKFC and Bellator were two promotions trying to sign Paige VanZant after her exit from the UFC, which came one month after a first-round submission loss to Amanda Ribas at UFC 251. VanZant has made headlines outside the octagon as well, going on a nude photoshoot with Bellator fighter and current husband Austin Vanderford during the spring and appearing in the 2019 Sports Illustrated Swimsuit edition. She also reached the finals of “Dancing With the Stars” in 2016.

VanZant has competed in the octagon as a strawweight and flyweight. The 26-year-old most recently fought in July, losing to Amanda Ribas at UFC 251, after coming back from 18 months of injury setbacks. This fight was her last fight from the UFC contract, leaving her with a 5-4 record with the outfit and 8-5 overall.

Paige VanZant shared her picture after signing the BKFC contract. In the caption of the photo, she stated “Contract Signed. About to change the game. Fight news coming soon. #bigbusiness

While talking to ESPN she said, “It was an amazing contract, an amazing opportunity,”. “I also feel like it’s not a move backward for me. It’s a lateral move to a new opportunity, a new challenge, a brand new sport. I have sparked a brand new passion for it and especially for striking in general.”

VanZant also talked about her success in various fields but she still doesn’t want to leave the fight game “I feel like I still have this stigma in MMA that I’m just a pretty face, and what a way to prove to people that’s not the way I see myself at all,” she told ESPN.

“This is a sport where people probably have the highest rate of getting cut open and having long-term scars is something that I’m not even worried about for me. It’s just a love of competition and I’m excited to go out there and show off in such an amazing sport.”

“I talked to a lot of different promotions,” VanZant said. “I had no idea that I would have so many come with such big offers. I knew I would get the big players in the game, like Bellator or ONE, but I had five or six huge, solid promotions that I had to decide on. For me, at this moment in my career, Bare Knuckle Fighting Championship was the one that fits best.”

So the new beginning for Paige VanZant is going to be something that her fans are looking forward too. She wants to end that ‘pretty face’ stigma by fighting in one of the most violent promotions in the game.

Previous article
Ritu Phogat ‘honored and privileged’ to appear on The Apprentice: ONE Championship Edition
Next article
Jairzinho Rozenstruik looking for a KO win over JDS, eyes rematch with Francis Ngannou