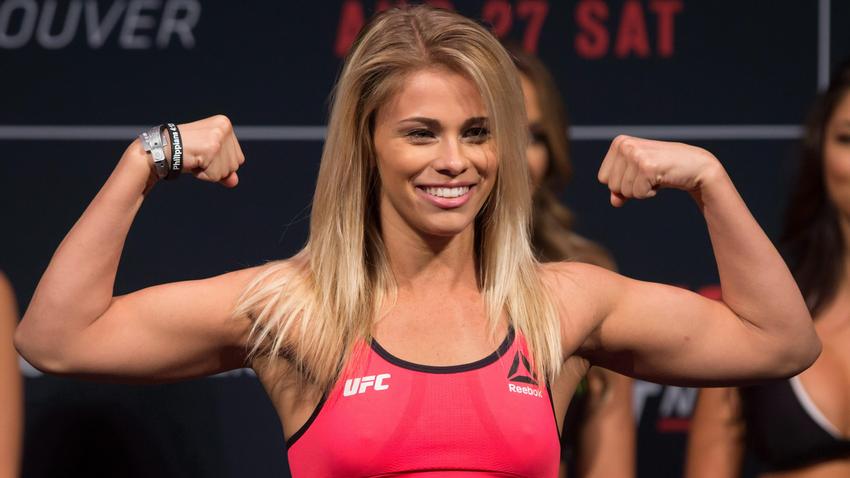 Former UFC strawweight contender Paige VanZant, once ranked as high as No. 6 at 115 pounds, previously told the combat sports media that she made more money posting on social media than she did competing inside the Octagon.

With UFC 251 being her last contracted fight with the mixed martial arts juggernaut, VanZant is taking his advice by turning a page in her fighting career. 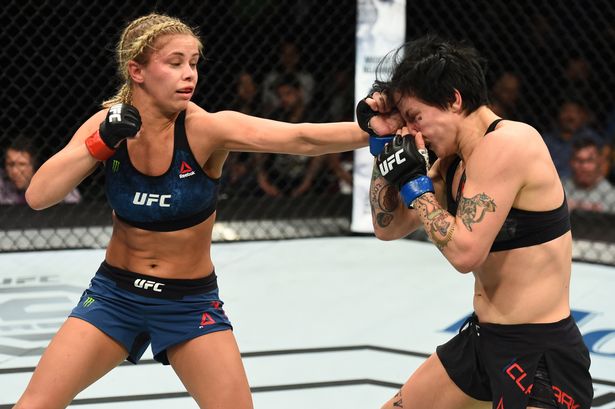 The 26 year-old crossover star recently parted ways with UFC, inking a lucrative multi-fight contract with Bare Knuckle Fighting Championship (BKFC). VanZant is expected to make her debut in November against an opponent to be named. The 26-year-old’s MMA record currently stands at 8-5, and shows a record of just one win in her last four contests.

She has established herself as more than just a UFC fighter. She has grown into a multi-facet star, appearing on Dancing With The Stars, and getting her own Sports Illustrated swimsuit edition. This, joined with a budding career as an Instagram model, leaves her with several opportunities outside of fighting. Which simply can not be said for many other fighters on the roster. However, recently Paige Van Zant has decided to take a social media hiatus. Or, a lack thereof. While her supporters were in a frenzy after her announcement, she’s already re-appeared on Instagram, “tricking” her followers.

VanZant is a huge star and recently inked a multi-fight deal with Bare Knuckle FC earlier in the year. The announcement came as a shock to many MMA fans around the world. Especially those who thought that Van Zant would never embark on such a dangerous journey. However, Paige has made it clear that she would prepare and train so that when the time comes for her debut, she’ll be ready.

Recently, she pulled a stint that shocked her loyal supporters. In the past, Paige has stated that she makes more money on Instagam than she does fighting. However, one day ago, VanZant said that she would be taking a break from social media.

Less than 24 hours later, VanZant showed that she was just joking by uploading to the site. In true Paige VanZant fashion, the selfies showcased her trademark “look at me, I’m quirky” personality.

Purchase the UFC merch here.
To bet on MMA event click here and to bet on other sports, click here.

Previous article
Diego Sanchez is not interested in UFC belt, wants to be known as one of the Greats
Next article
Jan Blachowicz plans on finishing Reyes, to prove he is better than Jon Jones