Paige Vanzant to make her BKFC debut in November 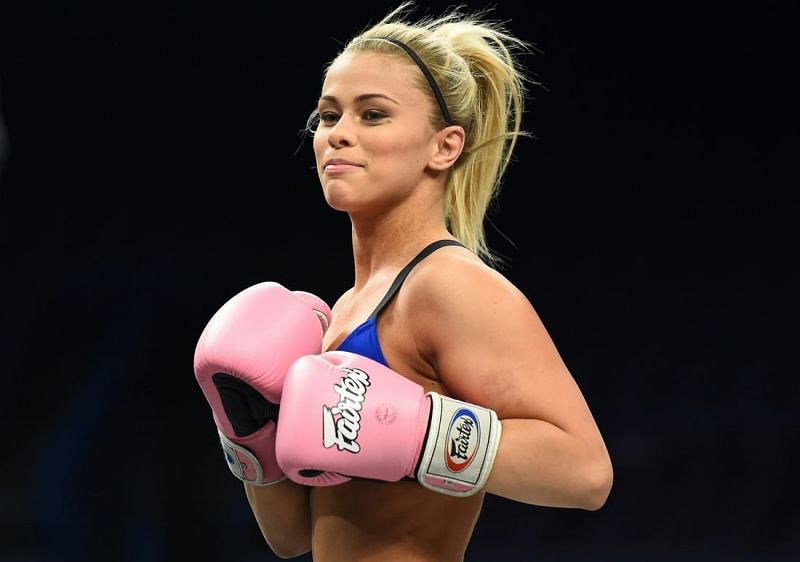 Former UFC star Paige VanZant made headlines last month when she an extremely lucrative deal with Bare Knuckle Fighting Championship.  The famed mixed martial artist, who left the UFC for a four-fight deal with BKFC, is now expected to make her debut with the promotion in November. 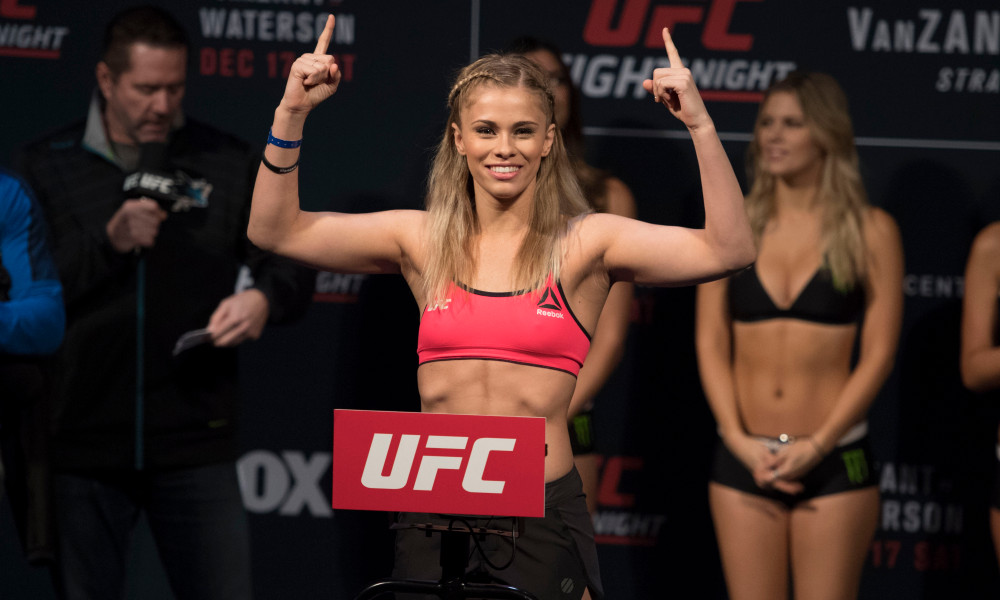 “It should be the debut of Paige,” BKFC President David Feldman told MMA Fighting about her debut with the card currently expected on Nov. 14. “I know she was sick recently, so we’re going to see if she’s going to be able to get back into training, or if we have to push it.”

VanZant went 8-5 in her professional mixed martial arts career and was submitted in the first round by Amanda Ribas in her last UFC outing back in July.

Paige VanZant had been vocal in the past about wanting more pay from the UFC, often stating that she had been making more money pushing products on Instagram than she was inside the octagon.

While with the UFC, VanZant went 5-4, recording wins over the likes of Bec Rawlings, Felice Herrig, Rachael Ostovich, Alex Chambers, and Kailin Curran.

The 26-year-old, who held a record of 8-5-0 in MMA, last competed on the UFC 251 card at Fight Island, where she was defeated by Amanda Ribas after tapping out to an ambar in round one.

When asked about the move to Bare Knuckle Fighting Championship:

“It was an amazing contract, an amazing opportunity,”  Paige VanZant told ESPN. “I also feel like it’s not a move backwards for me. It’s a lateral move to a new opportunity, a new challenge, a brand new sport. I really have sparked a brand new passion for it and especially for striking in general.”

“And, on top of that, I feel like I still have this stigma in MMA that I’m just a pretty face, and what a way to prove to people that’s not the way I see myself at all. This is a sport where people probably have the highest rate of getting cut open and having long-term scars is definitely something that I’m not even worried about for me.”

“It’s just the love of competition and I’m really excited to go out there and show off in such an amazing sport.”