Paige VanZant to test out free agency after next UFC fight 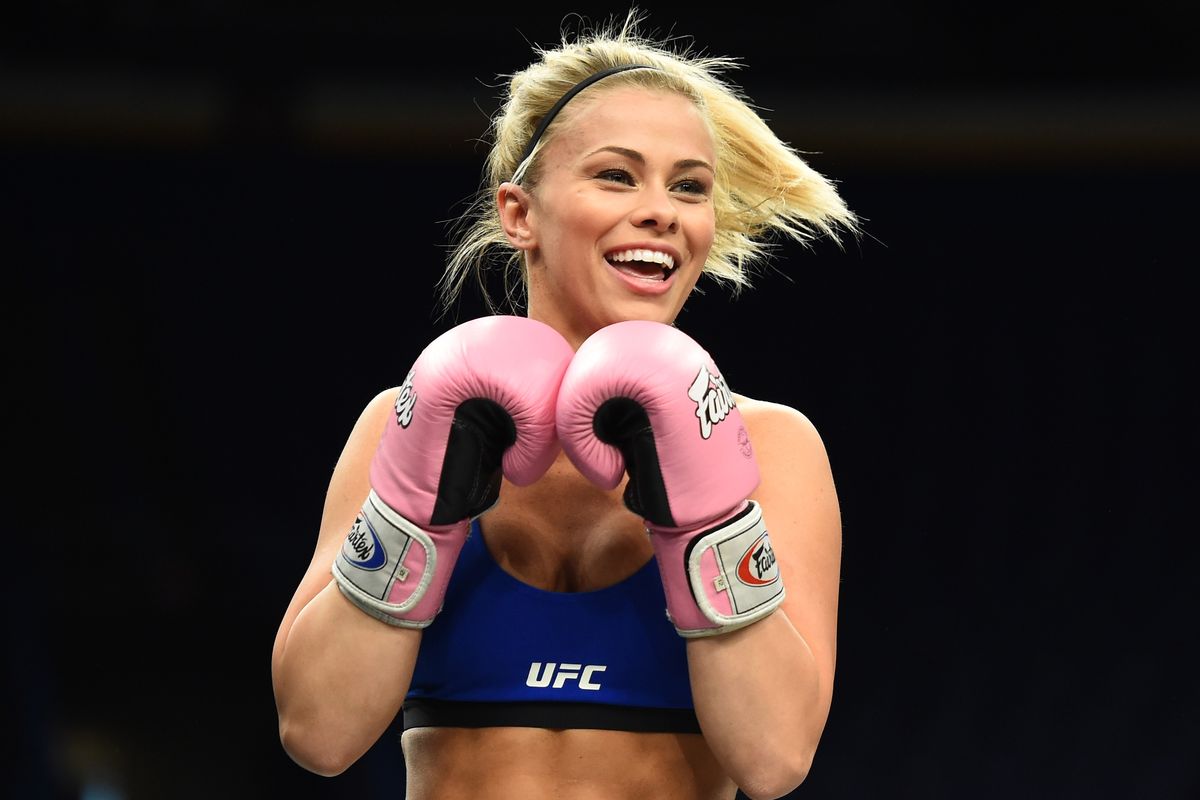 Paige VanZant is without a doubt one of the best female MMA draws in UFC, but she could soon become one of the biggest and hottest free agents as she made it clear that she wants to test out free agency after her next UFC fight. 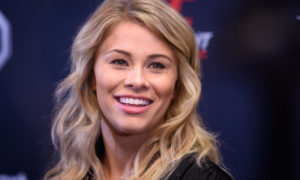 She currently as 1-fight left in her UFC contract and is coming off of a submission win over Rachael Ostovich at UFC Fight Night 143 earlier this year. Before that, she was on a two-fight losing streak against Jessica-Rose Clark and Michelle Waterson. She is currently out of action from the Octagon because of arm surgery.

She said that she expects to be cleared by the doctors by this week and hopes to get back to training.

“I still haven’t gotten the all-clear to train,” VanZant said. “I’m hoping to get cleared by Wednesday to start doing a little bit more with my arm. I’m not supposed to hold anything more than a coffee cup or a cell phone, like, in my right hand. It’s still extremely limited, so I did start hitting pads just with my left hand and with my legs and knees and doing as much as I can, but I’m hoping to get the all-clear soon.” (H/T – MMAJunkie.com)

Who do you guys think she should fight in her last UFC fight on her current contract?

Previous articleUFC: Photo: Nate Diaz in phenomenal shape ahead of UFC 241 bout
Next articleDana White on Cejudo’s call out of Valentina Shevchenko: I can’t even f***ing wrap my brain around that