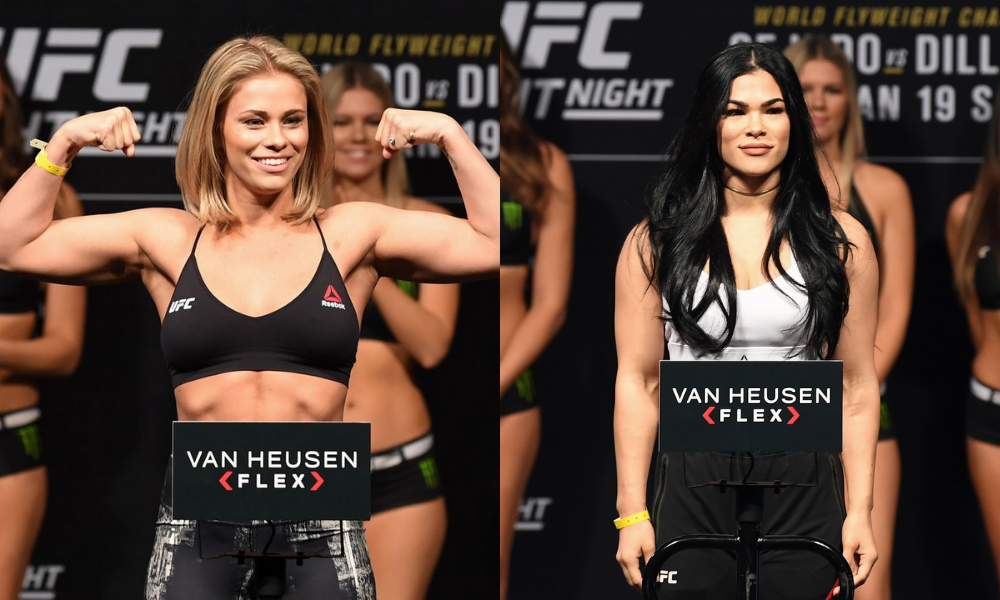 Former UFC fighters Paige Vanzant and Rachel Ostovich will have their rematch fight but not in the UFC but instead will face off in the Bare Knuckle Fighting Championship on July 23. 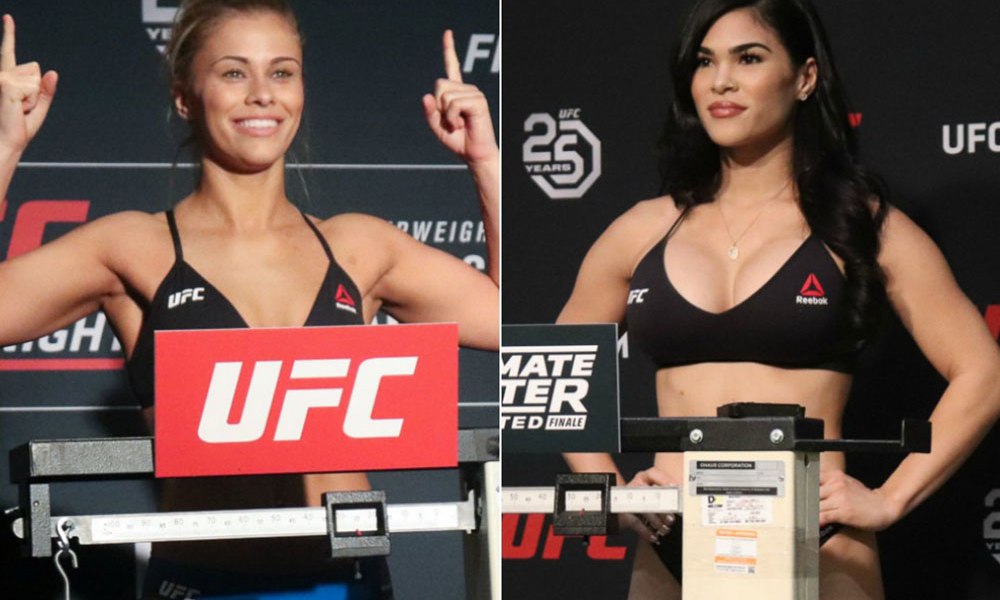 Paige Vanzant will be fighting her fellow UFC competitor Rachel Ostovich but in a different promotion this time. Both of these women fought in the same division in the UFC and a run into each other in 2019. Paige Vanzant was already a star in the UFC when she fought Rachel. The fight didn’t last longer than one round as Paige used her superior grappling skills and took down Rachel pretty easily. She landed some ground strikes before locking an armbar and making Rachel tap. Since that fight, both these women had different career paths. 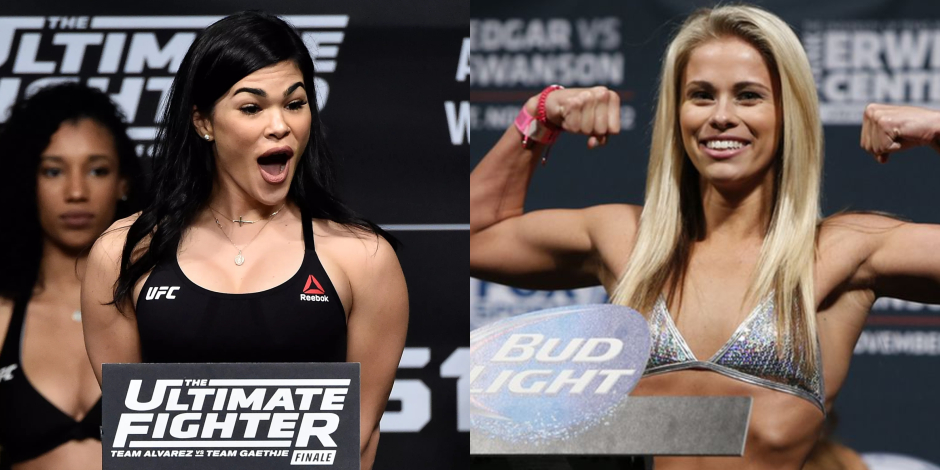 Paige Vanzant separated from the UFC in 2020 and joined BKFC. VanZant made her BKFC debut in February and lost to Britain Hart by unanimous decision in a flyweight fight in the “BKFC: KnuckleMania” main event. Even though she lost the fight she showed amazing boxing skills and a great chin in that fight as she was cracked multiple times but she stood strong in front of her opponent. Before Joining BKFC, Paige was 2-3 in her last five fights in the UFC. But she had some disputes with the UFC regarding the pay she was getting which led to separation for the promotion. 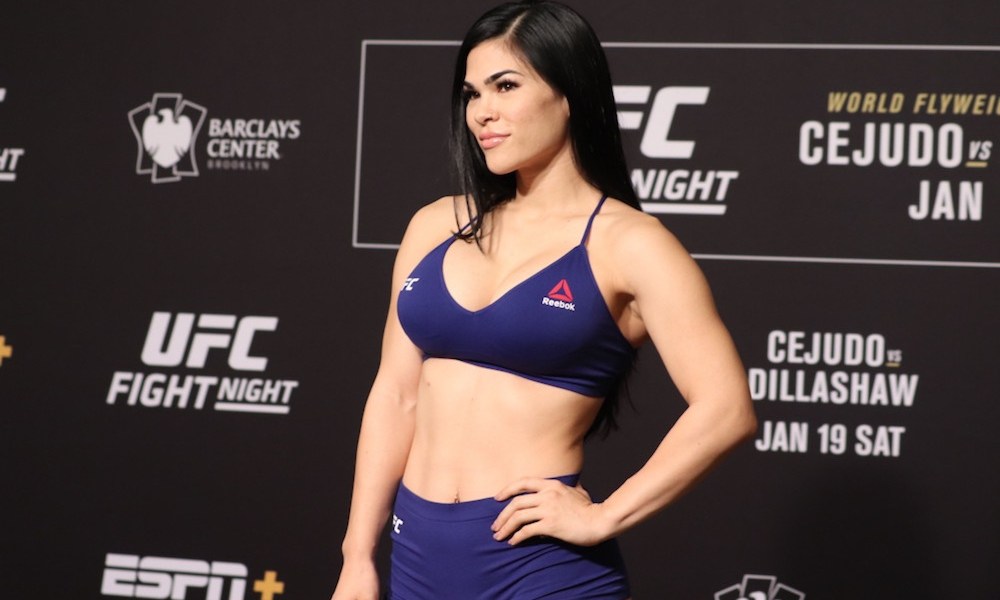 Rachel Ostovich before getting released from UFC was on a three-fight losing skid. She started her career with the promotion from Ultimate Fighter season 26. In her last few UFC fights, she was not looking good in front of her opponents and was giving up pretty easily.  She separated from the UFC in December 2020 and signed with BKFC in April 2021. 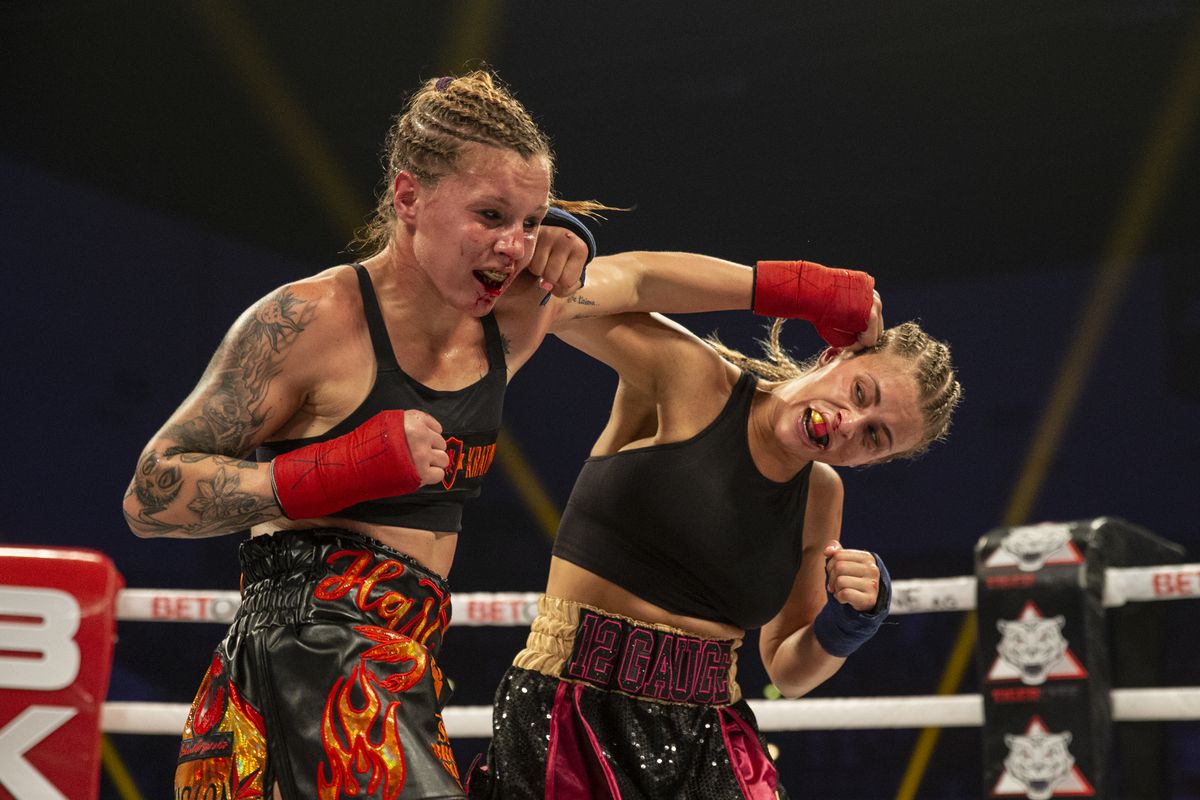 Both of these women are often underappreciated for their fighting skills and more applauded for their attractive looks. On several occasions, Paige Vanzant has said that she wants to prove to the fans that she is more than a good-looking girl and has amazing fighting skills. It will be an intriguing matchup between these women and it will be interesting to see which of these fighters will get their first win in the BKFC.

In recent times BKFC is contracting some big names and putting up great shows for the audience. Many former UFC fighters have shown interest in BKFC.

Who do you guys think will win between Paige Vanzant and Rachel Ostovich?