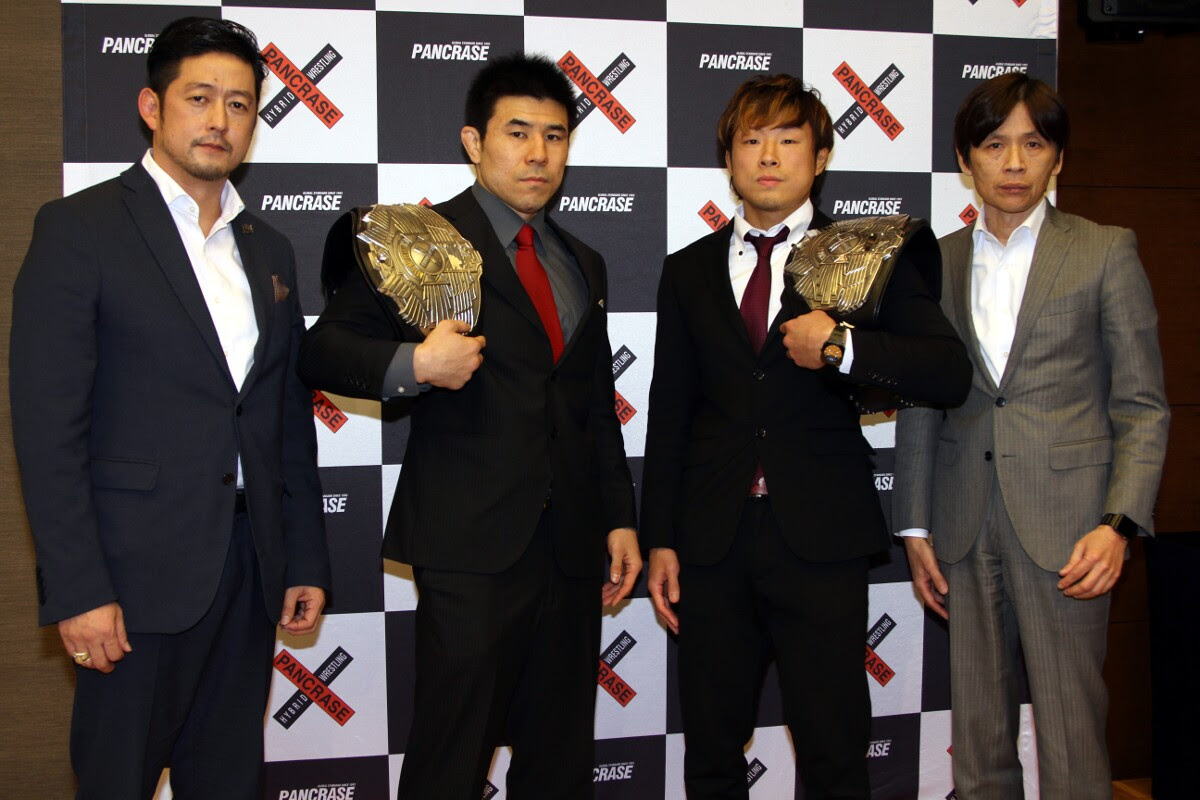 The largest global sports media property in Asian history, ONE Championship™ (ONE), has just announced that it will be an exclusive partner of Japanese martial arts organization Pancrase. Following a similar partnership announced in January with Shooto, this partnership will likewise see ONE Championship work together with Pancrase to provide Pancrase athletes the opportunity to showcase their martial arts talents and further develop their skills on a global platform.

Chatri Sityodtong, Chairman and CEO of ONE Championship, stated: “Following our partnership with Shooto, ONE Championship is excited to offer the same opportunity to Pancrase athletes and World Champions to compete on the world’s largest stage for martial arts. We are fully committed to developing Japan’s martial arts ecosystem from the amateur up to the professional level. Our partnership with Pancrase once again marks the world’s top martial arts organizations coming together to create a new era of martial arts in Japan.”

Masakazu Sakai, President of Pancrase, stated: “Pancrase is excited to announce our partnership with ONE Championship, which will help to raise the profile of our athletes, as well as provide them with greater development opportunities on a global stage. We believe that this partnership is the start of a long-term relationship with ONE Championship, and we look forward to shaping the future of martial arts both in and outside Japan together.”

Pancrase is a mixed martial arts organization founded in Japan in 1993 by professional wrestlers Masakatsu Funaki and Minoru Suzuki, with the origin of its name based on pankration, a form of combat sport in the Ancient Olympic Games. Pancrase combines various forms of martial arts, including wrestling, judo, boxing, sambo, karate, kenpo, jiu-jitsu and Muay Thai. Pancrase has produced some of the world’s top martial artists, including Yuki Kondo, Bas Rutten, Josh Barnett, Ken Shamrock and Frank Shamrock. Pancrase has since become one of the most popular and well-established martial arts organizations both within and outside Japan.