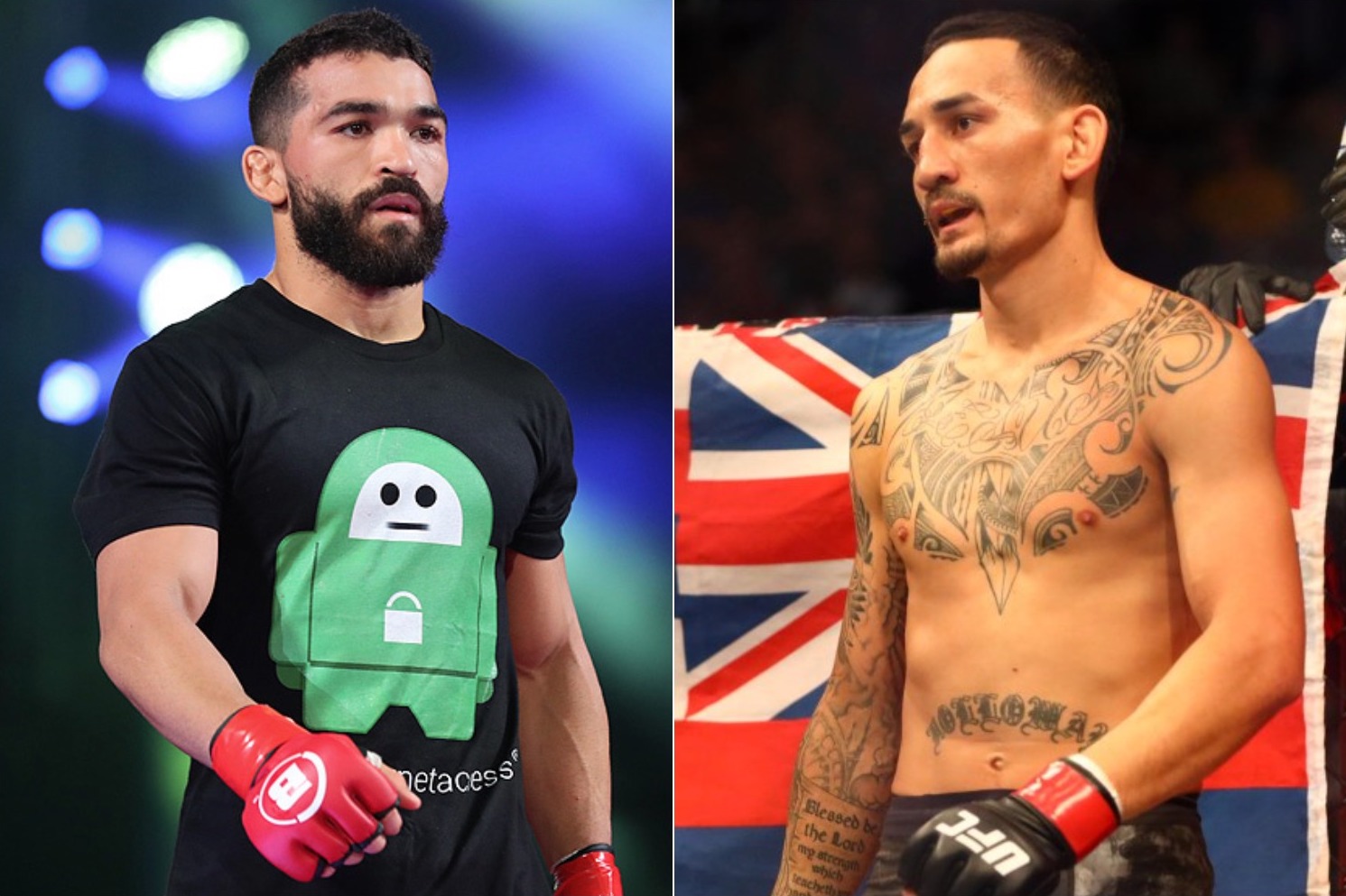 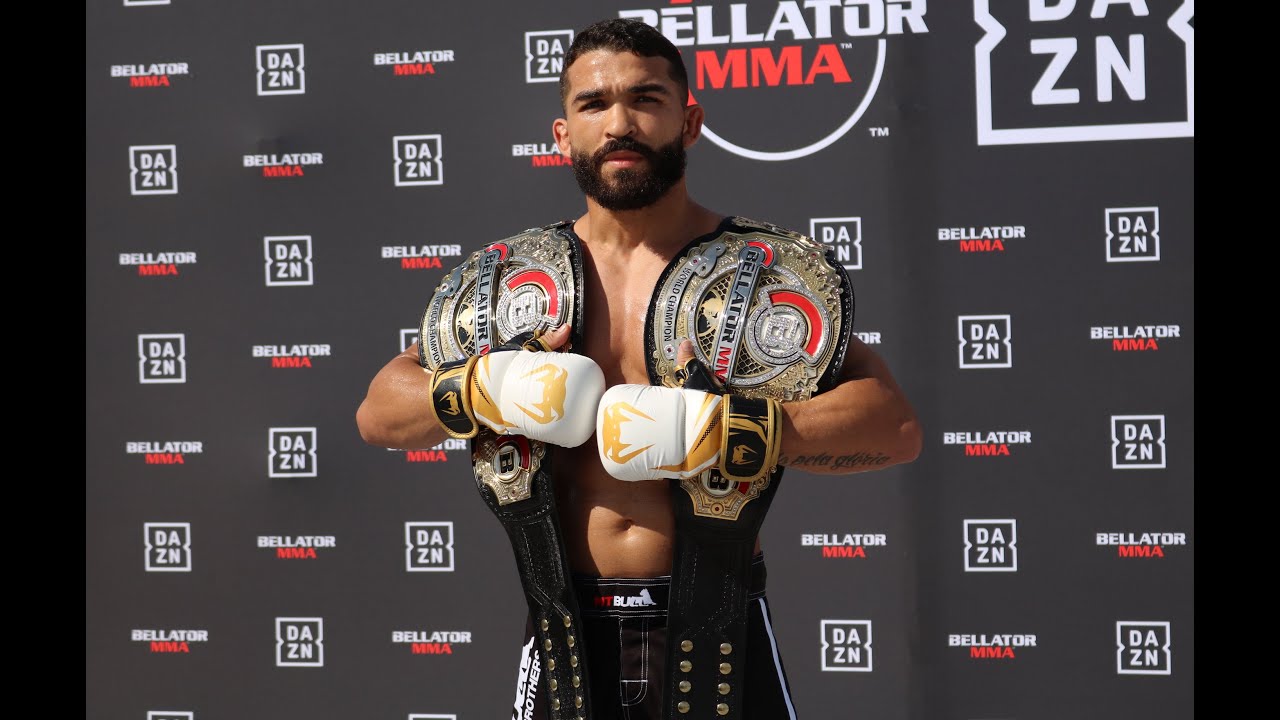 Pitbull is the Bellator lightweight and featherweight champion and one of the best fighters in the world not in the UFC right now. With former Bellator rival Michael Chandler now in the UFC where he’s become a star following a KO over Dan Hooker at UFC 257, Pitbull has been even more vocal in recent weeks about where he stands among the world’s top mixed martial artists. After all, it wasn’t long ago that Pitbull KOed Chandler in the Bellator cage. No wonder he’s so confident in his skills and why he has been shooting for the top. That includes a potential fight against the UFC champion Holloway to determine the world’s top 145lber. 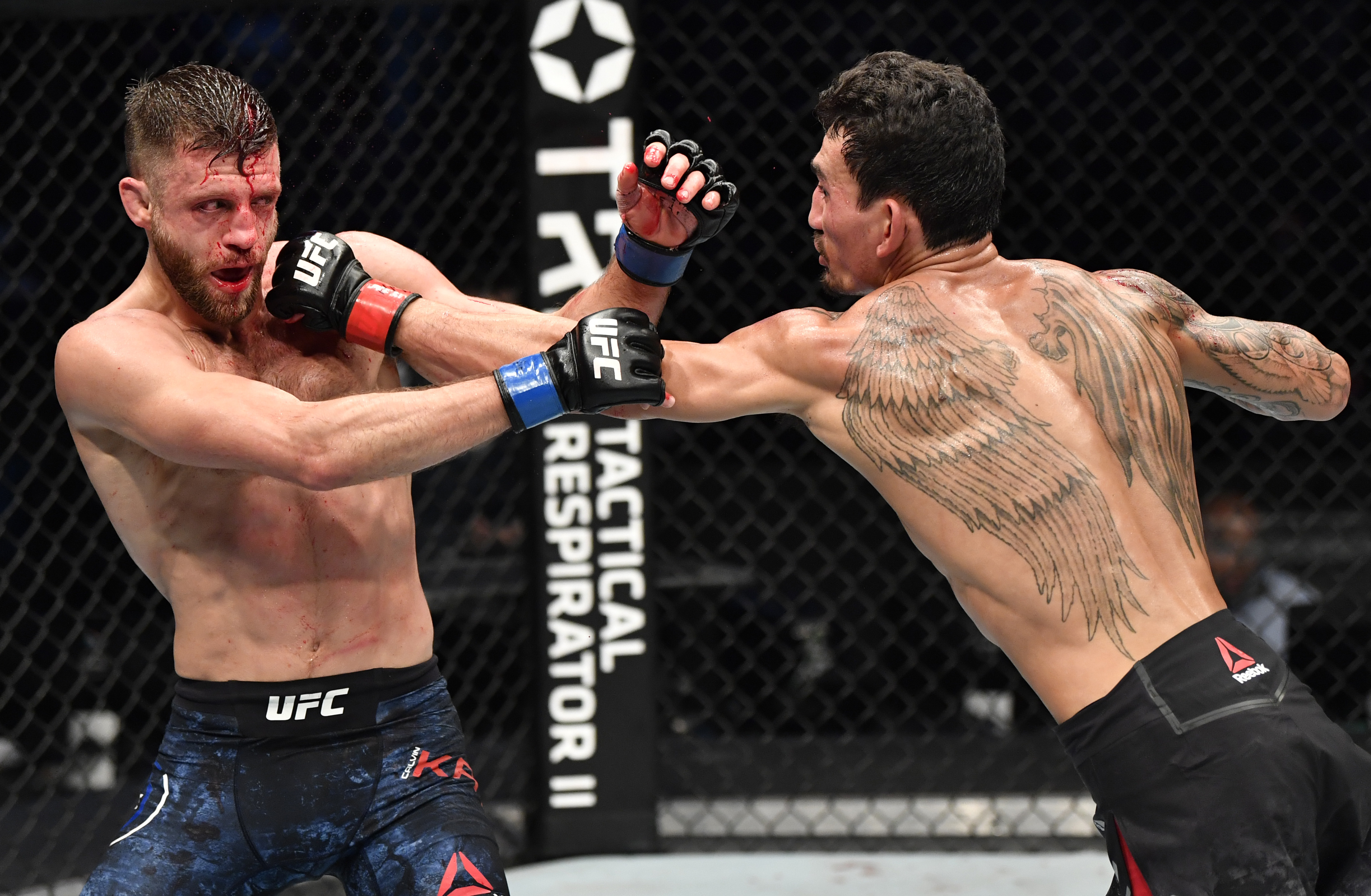 At UFC Fight Island 7, the former UFC champion in Holloway competed in his first non-title tilt since June 2016. In the said bout, the Hawaiian would go on to set nine UFC records in a masterclass at the expense of the No. 6 ranked UFC contender, Calvin Kattar. One of which is the most significant strikes landed in a single fight (445).

Patricio Pitbull talks about his interest in fighting Max Holloway 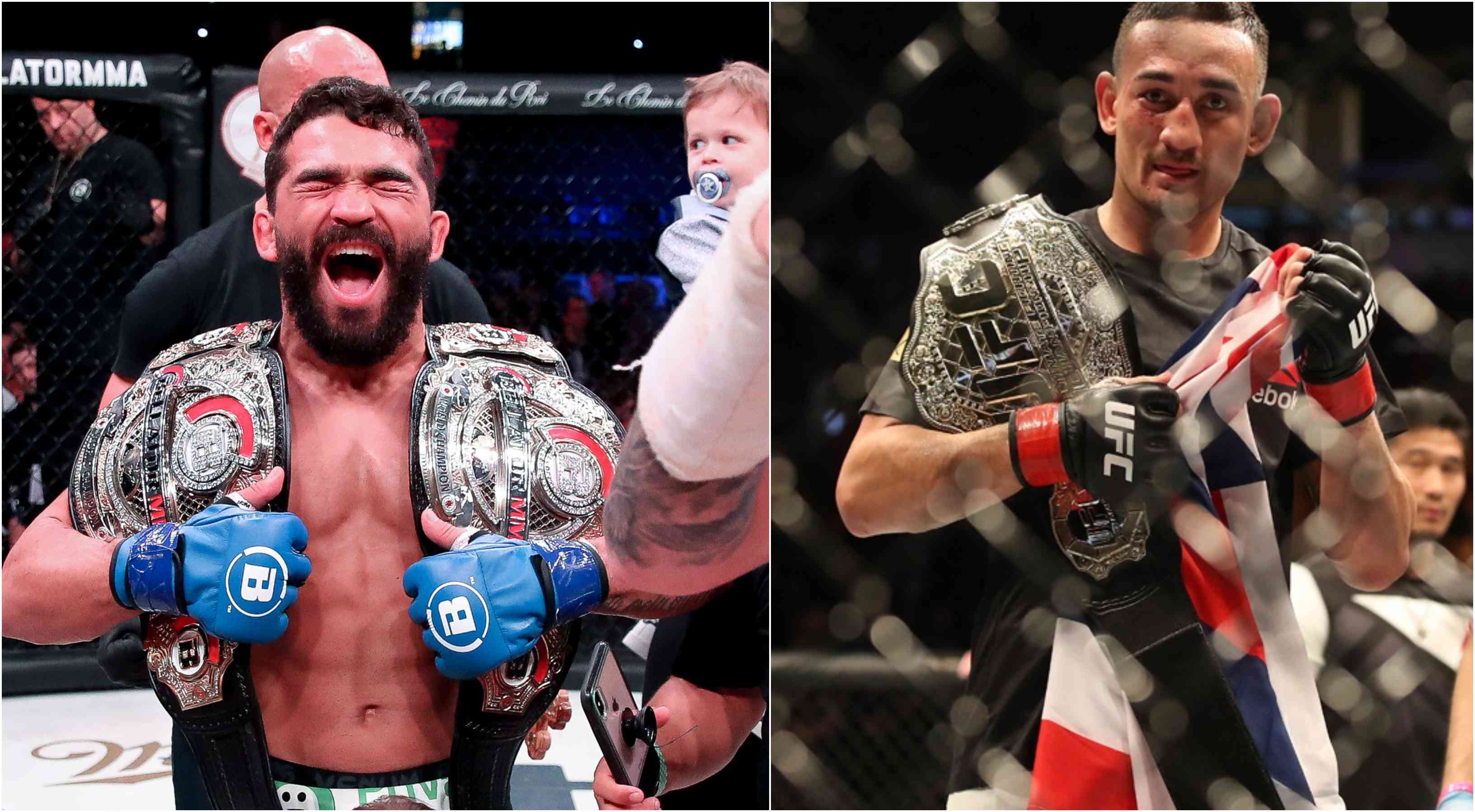 Pitbull is often asked about a move to the UFC, but it doesn’t look like that will happen anytime soon. Instead, the Brazilian suggests that some of his counterparts would be better off coming over to join him in Bellator, namely, Max Holloway. Speaking to MMAjunkie.com’s Nolan King, Pitbull suggested that Holloway leave the UFC for Bellator, where he says he would be paid more.

“I want to have a shot at those guys – especially the ones that people say I can’t beat or that would beat me easily,” Freire recently told MMA Junkie. “It’s not that the UFC interests me most. I’d like to create history, something new in the sport – to create a big cross-promotion, like in boxing (where) you have the champions sometimes fighting each other. That’s what we’re missing in MMA right now. I’d like to be the guy to start that.”

“There’s something more that I would like to add to this sport,” Freire said. “I’d like to be part of this big movement to make this change (and) force the UFC. I already beat your future champion. So let’s put everyone together and see who’s the best. The fans would want that. The sport needs that. No more, ‘This promotion or that promotion?’ There is a business side of things, but people want to see the best fighting the best.” 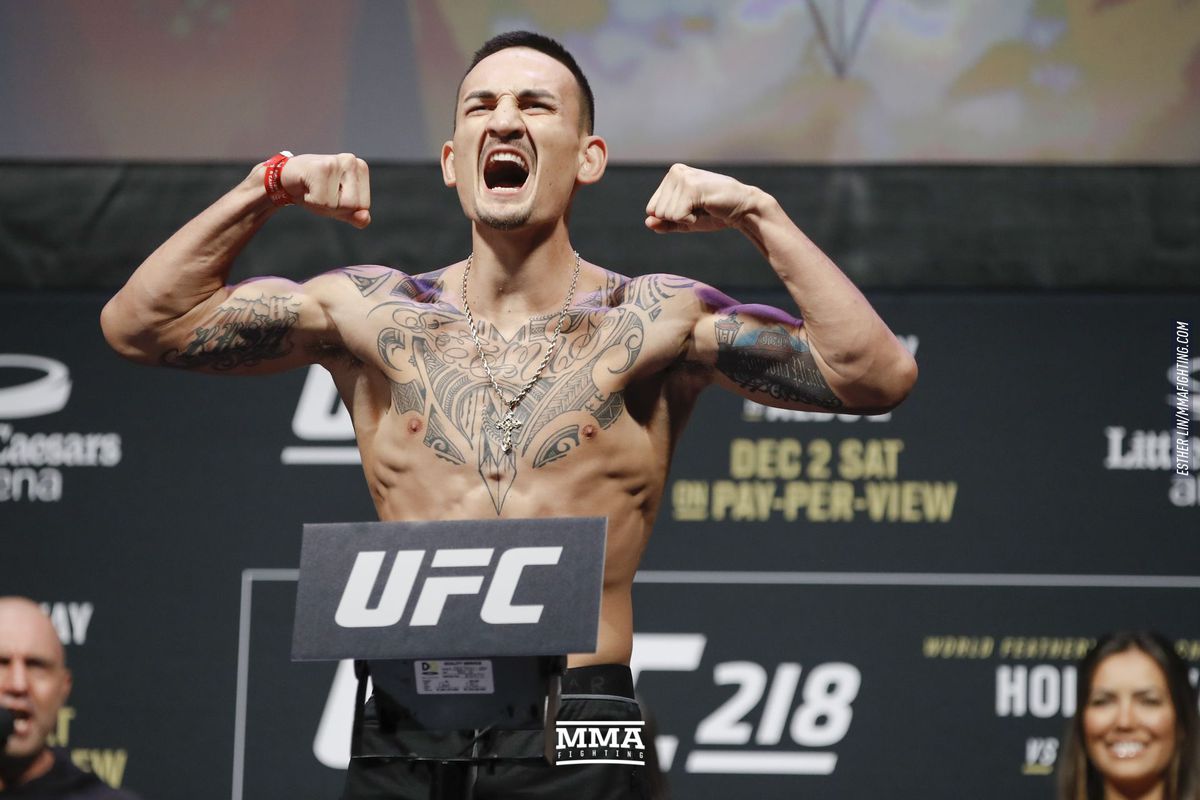 While Freire would be willing to fight any reputable foe that is in the “best in the world” conversation, “Pitbull” specifically mentioned former UFC featherweight champion Max Holloway (22-6 MMA, 18-6 UFC) as a fight that interests him.

“(The future) belongs to God,” Freire said. “We’ll see what’s next. Maybe Max Holloway gets tired of making pennies in the UFC and comes to Bellator so we can make a huge stadium show in Hawaii. We could see a change from the top guys from the UFC (coming) to Bellator.

“If they don’t think there is money here, that’s a lie. Bellator would be willing to pay for those who deserve it. We will see what the future reserves – where I’ll be at, where they’ll be at, and what Bellator will be willing to do. But I don’t have any worries. I know it’s going to do something good.”

Previous articleKhabib Nurmagomedov to meet Dana White to talk about his fighting future
Next articleNate Diaz calls lightweight division “dead”, has “nothing to aim for” at 155