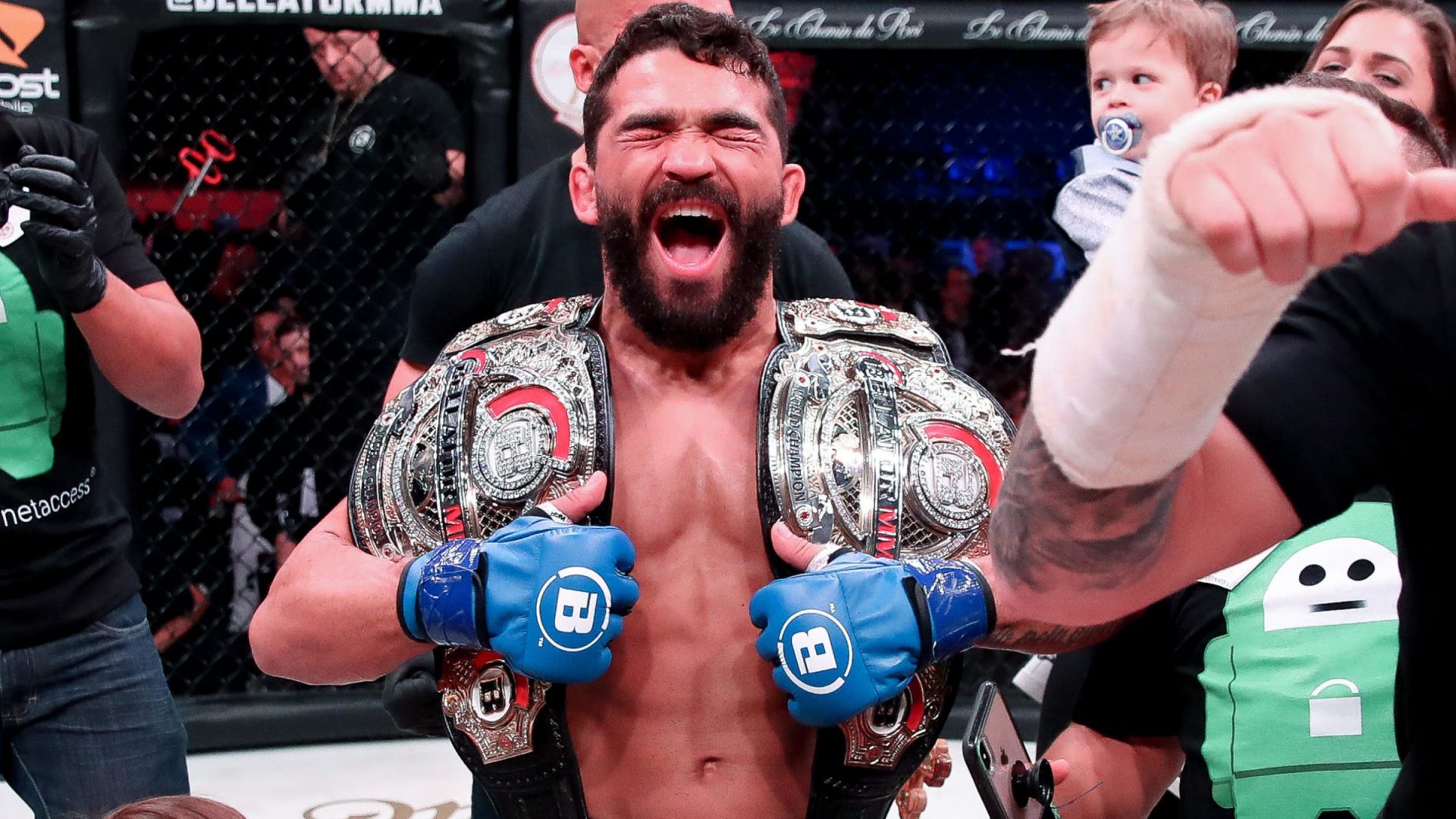 Bellator’s Patricio ‘Pitbull’ was not happy about Dana White’s comments on Bellator. The UFC can be greatly credited for the growing popularity of the sport of Mixed martial arts in the world, but the promotion has been facing quite a lot of competition from promotions like ONE championship, and Bellator. 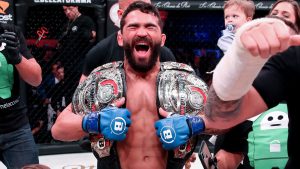 UFC, however, is ahead in the game by a mile, when it comes to fighter popularity. President Dana White’s leadership skills can be hugely attributed to this success. In the recent Light Heavyweight title bout between Ryan Bader and Vadim Nemkov, the latter was able to concede a victory over the two-division champion, opening up new possibilities in the division. With Jon Jones announcing his move to Heavyweight, Bellator President Scott Coker claimed to have the best light heavyweight division in the world.

“Listen, with Jon Jones moving up to heavyweight, I think we have the best 205-pound weight class on the planet with Bader, Gegard wants to move up, we have (Lyoto) Machida, and we have Corey Anderson now. We have a bunch of killers in that weight class. To me, we have a great roster of fights for him (Corey Anderson) – and even Phil Davis. I mean, we’ll be able to put some great fights together, and I’m excited about that division.”

Dana White was asked about this claim in a recent press conference, where he completely dismissed it by stating that all the fighters are the ones that the UFC let go of. He also dismissed all possibilities of having a cross-promotional event with Bellator.

Patricio ‘Pitbull’ was quick to lash back at Dana White for his comments, while pointing out his victory over Mike Chandler, whose recent free agency interests Dana White.

Hi @danawhite I'm the one who destroyed steroids machine @MikeChandlerMMA, whom you said deserves a talk, in 61 seconds. If you send some of your top fighters to @BellatorMMA I can do the same to them too. Let's bet like you did with PRIDE. https://t.co/xd52IBplbp

“Hi @danawhite. I‘m the one who destroyed steroids machine @MikeChandlerMMA, whom you said deserves a talk, in 61 seconds. If you send some of your top fighters to @BellatorMMA, I can do the same to them too. Let’s bet like you did with PRIDE.”

Do you think Patricio can take on the greats of UFC’s lightweight division?

White Hails Adesanya-Costa as Fight of the Year, even with UFC 254 Coming up

Previous articleWhite Hails Adesanya-Costa as Fight of the Year, even with UFC 254 Coming up
Next articleUFC News: Paulo Costa to Israel Adesanya: “I will kill you!”