Patrick Grove, Co-Founder/CEO of Catcha Group and Co-Founder of iFlix, Set to Guest Star on ‘The Apprentice: ONE Championship Edition’ 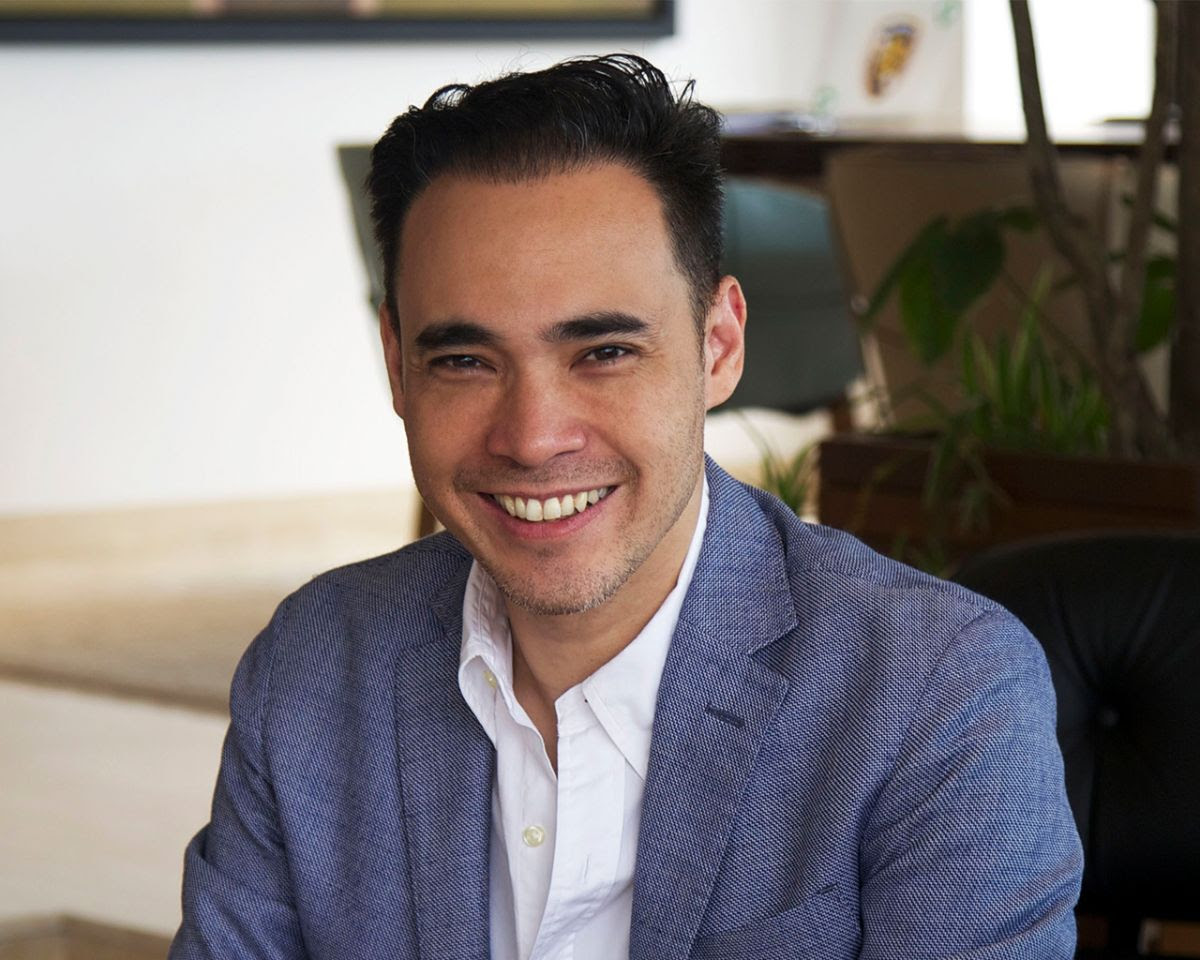 The largest global sports media property in Asian history, ONE Championship™ (ONE), today announced that Catcha Group co-Founder and Group CEO Patrick Grove is confirmed to join The Apprentice: ONE Championship Edition as one of 12 guest CEOs when the hit reality television series airs later this year.

Grove will participate in the show alongside ONE Championship Chairman and CEO Chatri Sityodtong to help judge and mentor the 16 contestants who are set to compete in a high-stakes game of business competitions and physical challenges.

Best known as co-Founder and Group CEO of Catcha Group, a portfolio which includes iProperty, and iCar Asia, among others, Grove is also co-Founder of Frontier Digital Ventures, iFlix, and Rev Asia. Grove’s business savvy has seen him become the only person in the world to take five companies from startup to Initial Public Offering (IPO) and has collectively created companies worth over US$1,000,000,000.

The Apprentice: ONE Championship Edition invites 16 contestants to compete in high-stakes business competitions and physical challenges. The winner will receive a US$250,000 job offer to work for a year directly under Sityodtong as his protege at the ONE Championship Global Headquarters in Singapore.