Paulo Costa wants ‘once and for all’ showdown against Yoel Romero in June; fight almost booked 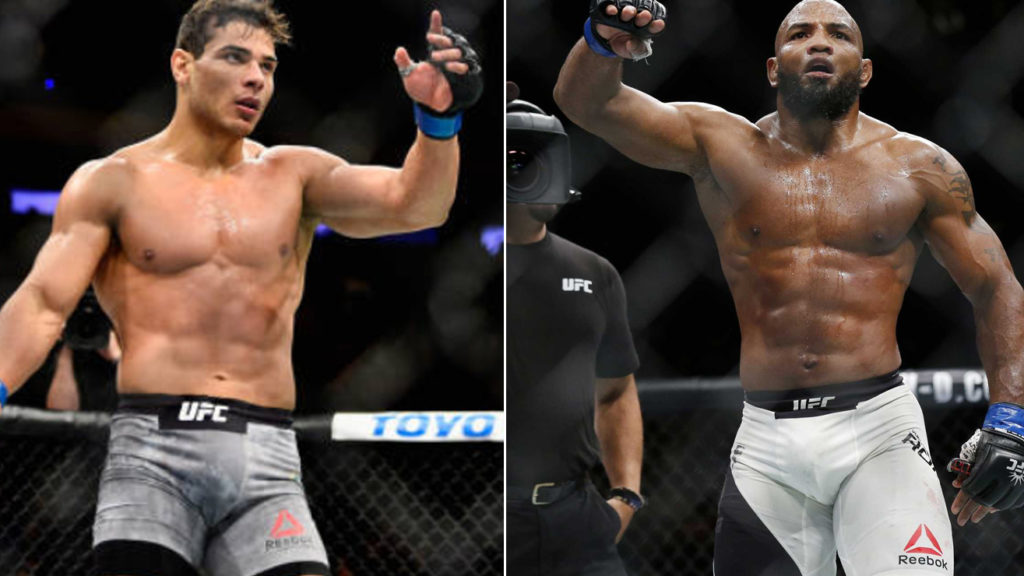 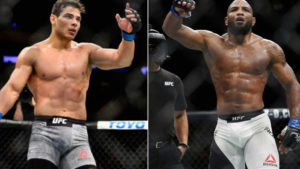 His such explosive performance has people wanting to see him fight more top tier fighters and UFC was about to fulfil the wishes of MMA fans when they were planning to Paulo Costa and Yoel Romero for UFC on ESPN 3, but unfortunately, things turned out differently and Costa had to pull out of the fight.

Now Ariel Helwani of ESPN has said that UFC is looking to book Yoel Romero vs. Paulo Costa in June.

“Ronaldo Jacaré decided not wait for me in May and fight against someone I do not know who in Miami . So now the rivalry fight has arises again. Everyone wants to watch us collide , including me ( he needs pays for talking shit).” Romero quit being a bitch … the reality show is over , time to show you this is as real as it gets!”

“And now, 20 days before the fight, everything was cleared and they said I was cleared to fight,” Costa said to Combate. “But they only gave me 20 days (to prepare) and I wasn’t in camp, I wasn’t training hard because I stopped training when I knew I wouldn’t fight Romero. I was basically resting for a month, doing light training. They called me to fight in 20 days, gave me the opportunity to fight ‘Jacare’. I accepted it, but for May. It would be impossible (to fight on) April 27. I can’t cut 18kg (39.6 pounds) and train in high intensity in 20 days.”