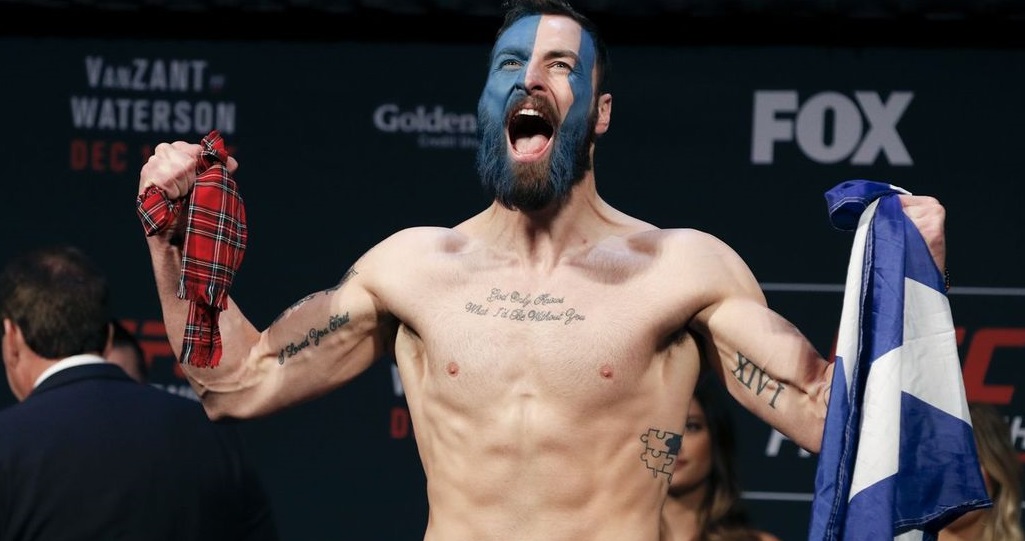 Not so long ago, Scotland’s own Paul ‘Bearjew’ Craig was an undefeated prospect in the UFC. When that was taken away from him, he now does the job of handing other prospects their first loss.

Craig, now 3-3 in the UFC, has fought four dangerous undefeated prospects in the UFC, three of them being debutants. Craig however was successful in taking their ‘0’ away and handing them their first ‘L’. 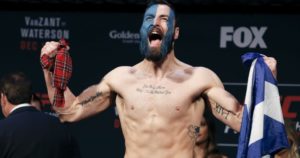 That being said, Craig now wishes for the top dogs. Speaking on the latest episode of Eurobash, he also had a name in mind. Craig revealed that he wishes to take on former light heavyweight champion and MMA legend Mauricio ‘Shogun’ Rua. He believes Shogun could be his ticket to the top 10.

“I see these legends like the Shogun Rua, I would love to fight him, I really would. Those sorts of guys that are coming to the end of their careers, I could probably piggy back off the back of them and give them a good fight. By the end of this year I want to be in top 10. I want another two fights to finish out this contract and then I hope to start 2020 in that top 10,” he said.

All three of Craig’s victories in the UFC, have come by the way of submissions of his back (1 armbar and 2 triangle chokes). Craig famously defeated then undefeated Magomed Ankalaev via submission with a second left in the fight after being outclassed for pretty much the entire fight.