Paul Felder on Edson Barboza appealing their fight’s decision: I staggered him and he didn’t stagger me! 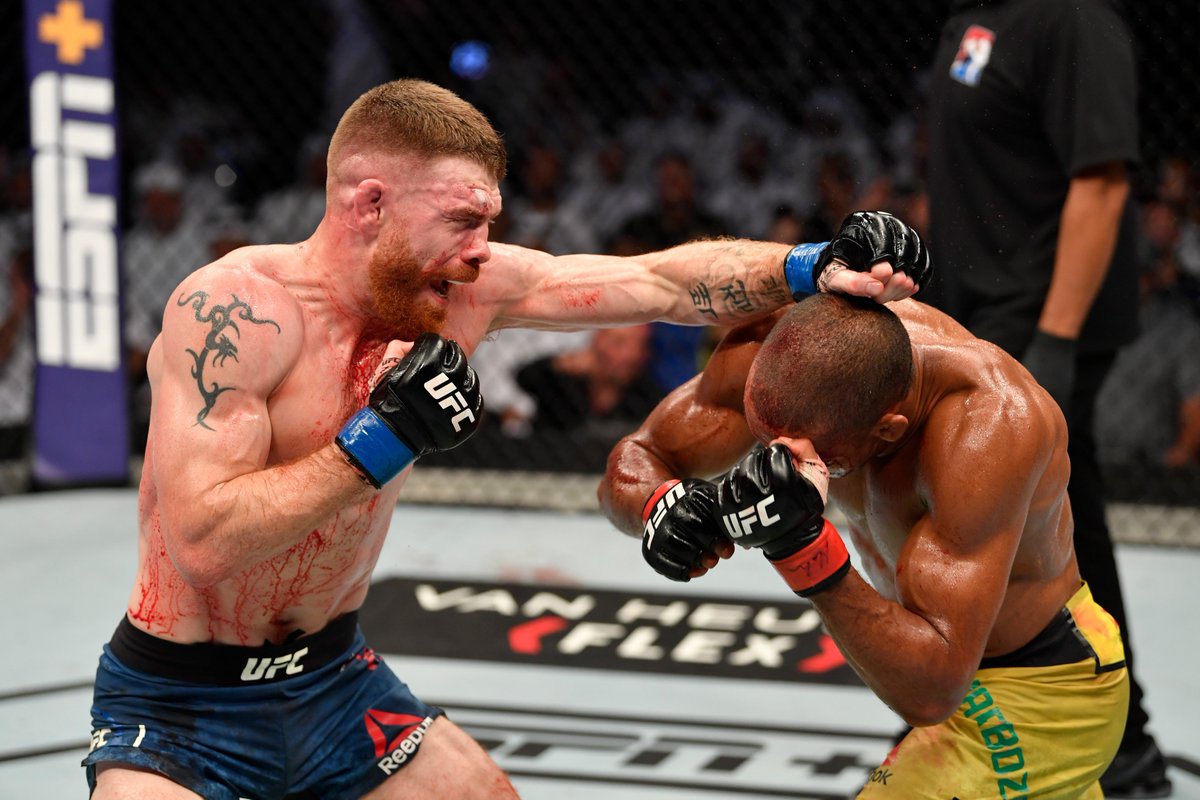 Popular UFC lightweights Paul Felder and Edson Barboza recently locked horns at UFC 242 in Abu Dhabi with Felder eventually getting his hand raised and coming out on top in their rematch via a rather controversial and razor close split decision victory. Barboza had recently revealed that he will be appealing their fight’s decision. Though, Felder has now finally had his say on this decision of Barboza. 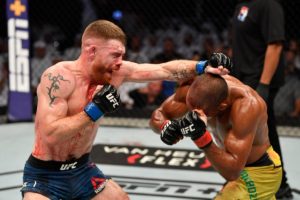 Felder recently spoke at MMA Fighting’s Eurobash podcast. He revealed that he feels while the fight was indeed razor close and he does not dispute that, he believes while he did potentially stagger Barboza, Barboza could not do the same to him and that’s what edged him ahead of the Brazilian on the judges’ scorecards. Here’s what he had to say

I knew it was razor close, I’d never deny that, I fought Barboza’s fight and I knew it stylistically could’ve gone either way. If you look at the numbers, we were neck and neck. Overall, I threw more strikes and I landed more, and that’s probably because of my third round. He might have edged me out with a couple of strikes here and there over the first two rounds. I thought he won the first round, but based on my aggression…like when I landed shots I felt I staggered him and I don’t think he ever f*cking once staggered me in that fight. The only time I got cut open was from head-butts, whether it was my fault or his fault, that doesn’t matter because they were not from his significant strikes, I didn’t take a step back. I was moving forward the whole time, I was throwing with lethal intentions to knock him out, when I was on my back I split him open and I forced him to disengage from a top position on the mat where he could’ve easily tried to sit and win that round—he couldn’t because of the damage I was doing. I won that round and everybody who thinks otherwise, you’re entitled to your opinion, but it was a split decision, get over it.