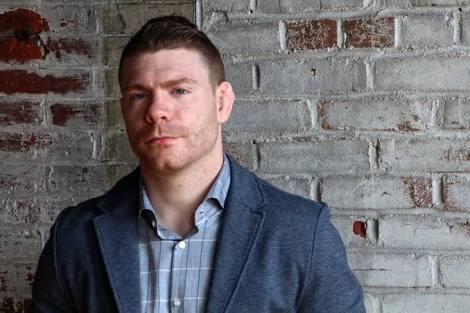 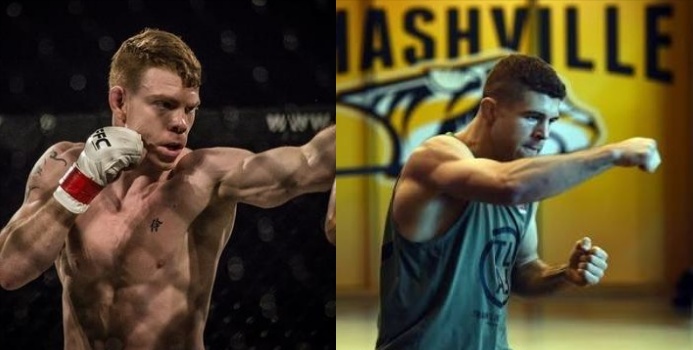 The UFC lightweight division is full of challenges and ‘The Irish dragon’ Paul Felder will square off against ‘Raging’ Al laquinta at UFC 223. The fight is scheduled in the main card and Paul Felder thinks his pace will be the factor in this fight. He gave his thoughts about this fight to MMA Junkie radio. 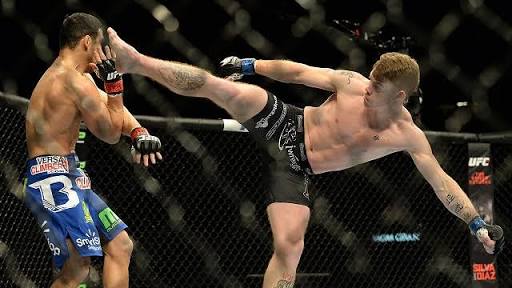 “All day, as hard as we can,” Felder said. “I’ll rest up as we get closer to the fight, start recovering a little bit. Start doing one or two a day the last couple of weeks. Start simulating the fight a little more, three hard fives and a minute recovery. See where we’re at. Get the weight down.

“But we’re in this (expletive) right now. We’re not playing. The beard is growing out. Rocky style over here, baby.”

“I’m eating a lot,” Felder said. “I’m eating more on this camp than most camps, especially in the carbohydrate department. Usually I’m cutting my carbs and doing high fat to even make the weight.

“But since I’m working so hard, I’m able to eat more, which helps me recover. So even though my work load is a little high this camp, so is my calorie intake.”

“And also, just trying to get better myself. I just want to be a better athlete. The fighter’s in me. That’s never been a question for me. The fight’s going to come out of me no matter what, but just making sure that we are grinding.” 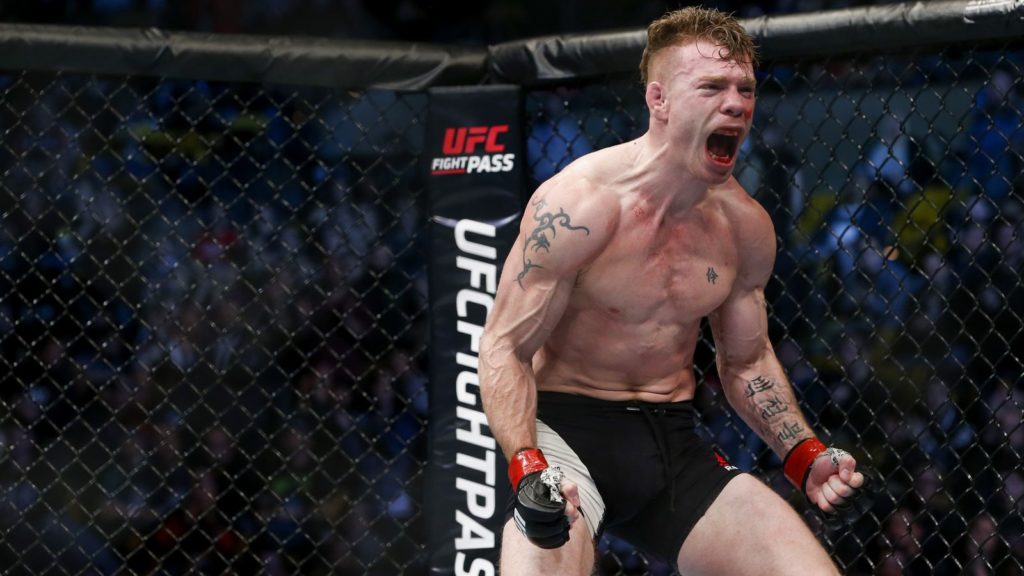