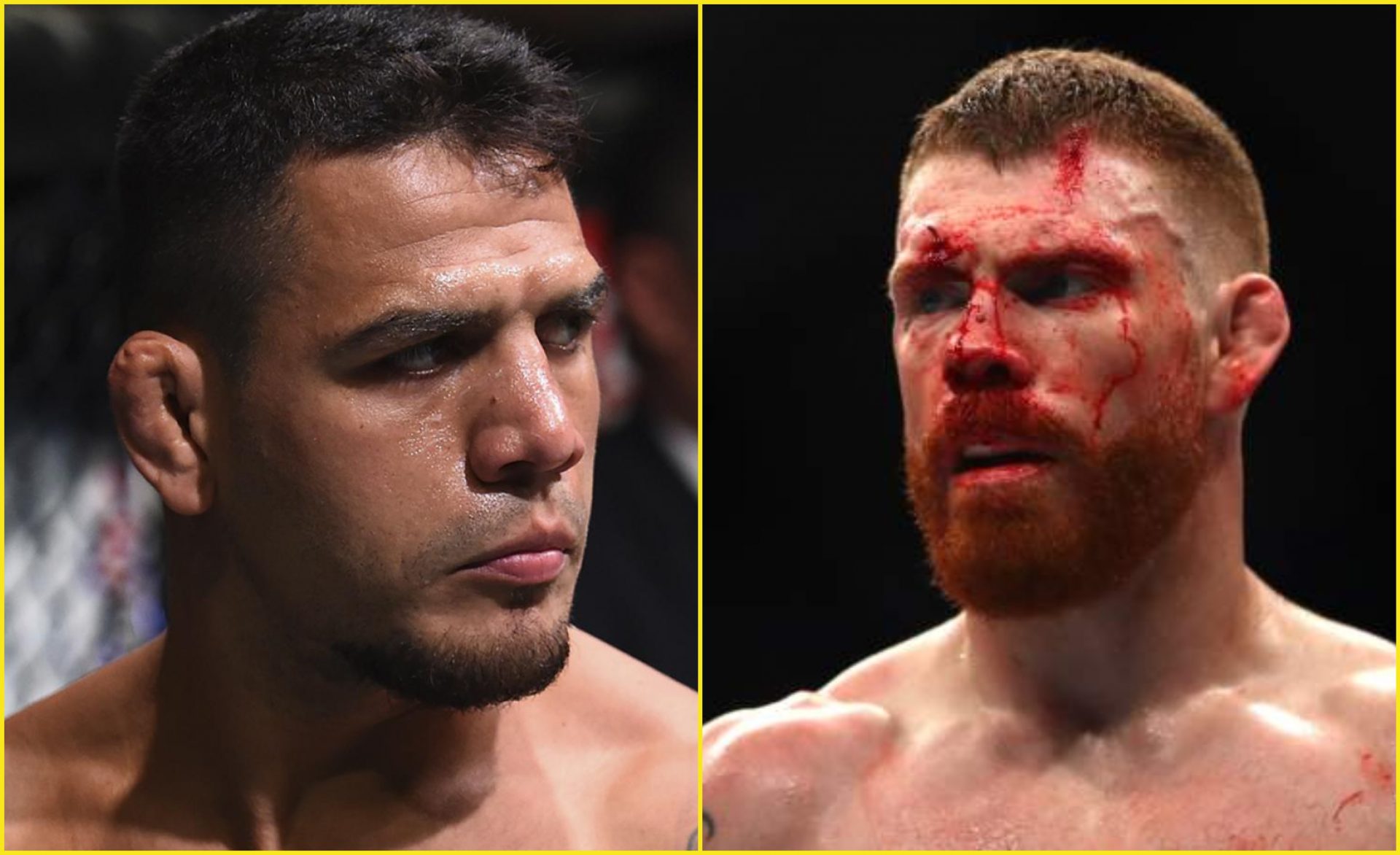 Paul Felder aka The Irish Dragon has saved the main event for UFC Vegas 14. Paul stepped in on short notice to fight former lightweight champion Rafael Dos Anjos this weekend after Islam Makhachev had to pull out of the fight.

The fight will be scheduled for five rounds and the news was first reported by Brett Okamoto of ESPN on Tuesday morning. The fans were excited for this anticipated match-up as Felder is an exciting fighter and he brings in the heat every time he steps inside the Octagon. 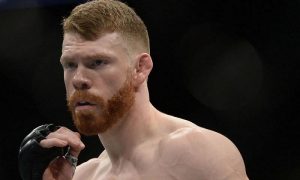 This is a mouth-watering match-up for MMA fans and that too on such short notice. Paul Felder announced earlier this year that he was going to retire but later clarified that he was only going to take the fight that entices him. He also works as an analyst for ESPN and serves as a commentator for UFC events.

“Any other time, this would have been impossible. But Paul has been biking and swimming like a mad man. He woke up this morning and his health data says he’s peaking. The universe wanted this to happen,” Felder’s manager, Brian Butler, said in a statement to ESPN. (H/T – ESPN)

Paul Felder also weighed in on his fight against Rafael Dos Anjos.

The show must go on as they say! This man is a legend. These are the moments I will tell my grandkids about. Or when Aisling tries to bring home a boy! #mainevent https://t.co/HU0IEMYaGG

“The show must go on as they say! This man is a legend. These are the moments I will tell my grandkids about. Or when Aisling tries to bring home a boy!,” Felder tweeted.

Former lightweight champion Rafael Dos Anjos also took to Twitter and thanked Paul Felder for stepping up on short notice to fight him.

We need more fighters like you @felderpaul thank you for take the fight and save the show. pic.twitter.com/f5tfDoSWRS

“We need more fighters like you @felderpaul thank you for take the fight and save the show,” Dos Anjos tweeted.

This is a big fight for Rafael Dos Anjos who has moved down to lightweight after a rough stint at welterweight. He is coming off of two back to back decision losses to Michael Chiesa and Leon Edwards. He is 4-1 in his last five fights inside the cage.

Meanwhile, Paul Felder is coming off of a close decision loss to Dan Hooker at UFC Fight Night 168 earlier this year. Prior to that, he had defeated Edson Barboza at UFC 242 via split decision and James Vick at UFC on ESPN 1 via unanimous decision.

Who do you guys think wins this entertaining fight? Let us know in the comments section below.

Previous articleAmanda Nunes pulls out of her UFC 256 fight against Megan Anderson
Next articleWATCH: Wonderboy destroys a bodybuilder with his leg kicks