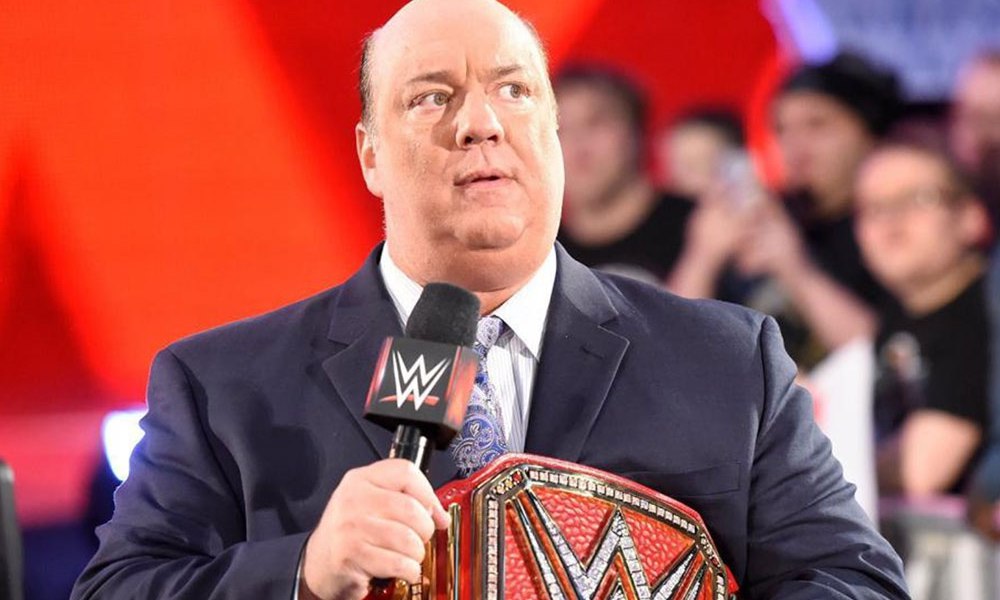 It goes without saying that Conor McGregor is the most iconic talkers, not only in Mixed Martial Arts but also amongst all the sports. He cultivated a unique way of connecting with the fans with his trash talk and antiques inside and outside the Octagon. He truly is an example of a global superstar.

Given the way he promotes himself, it’s often imagined by fans, how would he fare in the world of WWE. Legendary WWE figure and Brock Lesnar’s manager Paul Heyman feels that he is better at talking than the Irish superstar.

“The only way I would ever advocate for Conor McGregor is if I got 50 percent of his money,” Paul Heyman recently told TMZ (transcript via MMA Mania). “Which considering the fact that I can talk far better than Conor McGregor, I would deserve a lot more. But I would be reasonable for my fee for my advocacy.”

Conor McGregor is meanwhile, coming off of a loss against Khabib Nurmagomedov at UFC 229 in Las Vegas last month and is chasing a rematch against the Russian star and is also busy with the promotion of his Whiskey brand Proper twelve.

Are you guys interested in seeing Conor McGregor try his hands in WWE?

“Most to be thankful for”, Conor McGregor celebrates Thanksgiving day