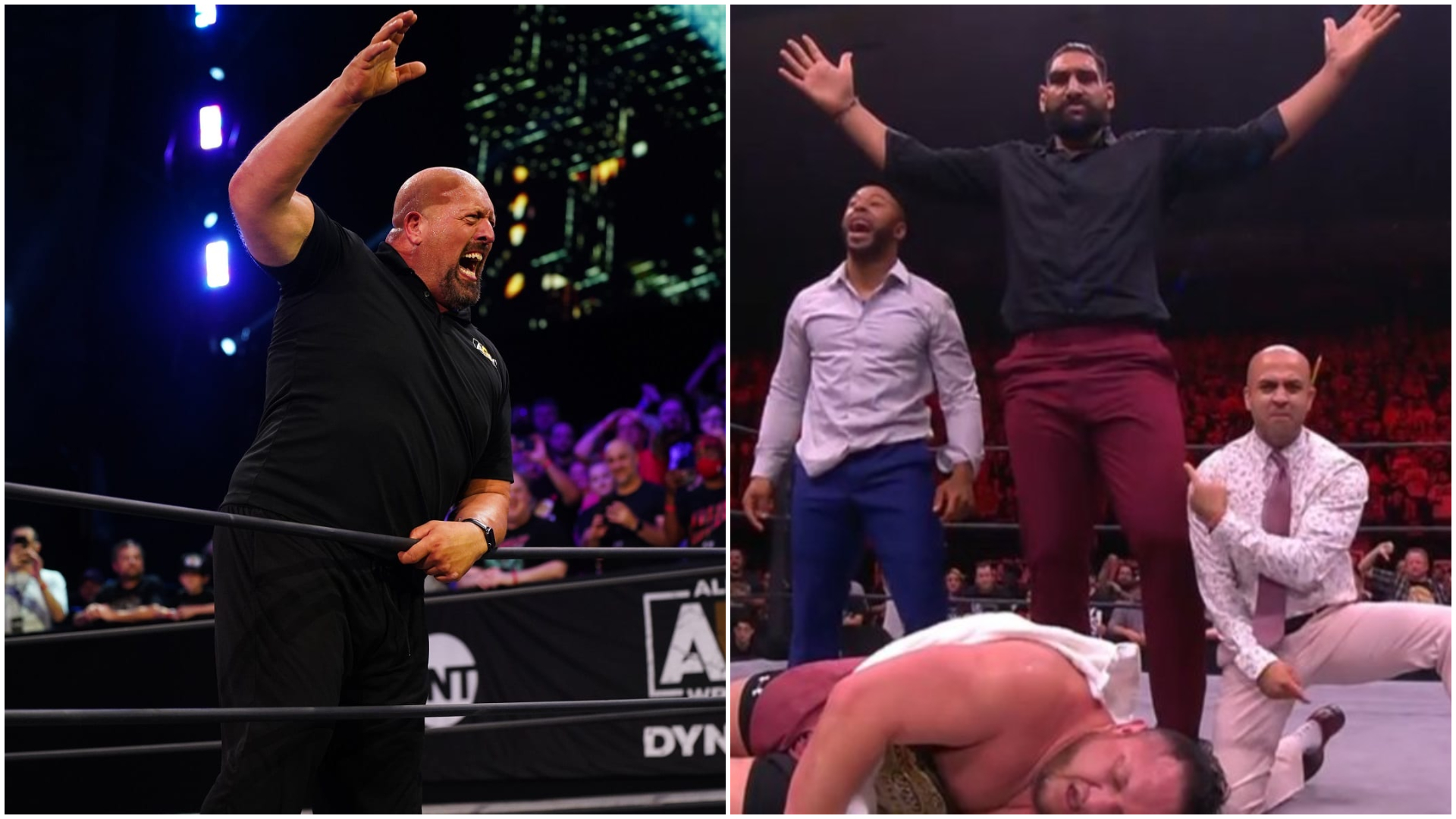 AEW veteran star Paul Wight has had a legendary career in the pro wrestling industry. Having decades of experience inside the squared circle, ‘The World’s Largest Athlete’ is an integral part of the promotion. He currently serves as the color commentator for AEW Dark: Elevation and the fans have show some love for him on the mic. We recently got the opportunity to catch up with him and he reflected on variety of topics during the interview.

Paul Wight talks about a possible bout with Satnam Singh

Former NBA star and current AEW giant Satnam Singh recently stepped foot in the world of pro wrestling and made it clear that he is open to the possibility of colliding with Paul Wight. The legendary pro wrestler stated that he is keen to face the former NBA star. He further pitched the idea of a possible ‘Giant vs Giant’ clash.

Here is what Paul Wight said[as transcribed by MMA India]:

“Absolutely”, he said when asked about a potential match with Satnam Singh. “I love Satnam. He’s incredible, I’ve been helping him in a lot of stuff behind the scenes and he’s doing great. I think he’s an incredible athlete. He has got great athletic ability. He’s got great size, great strength, his learning presence. I would love to work with him or against him, either way in the ring, I would love to you know. Who knows, maybe one day down the road maybe we will have a ‘Giant vs Giant’ loser leaves the town, maybe my retirement match.”

Paul Wight reflects on the recent injury blows in AEW

Here is what Paul Wight said:

“Well I mean, it’s part of the business. Over the past decades I’ve seen a lot of top talents at the very top. Injuries happen, I mean, this is why we always encourage people to not do this at home  to make sure you do this in a safe environment and injuries happen. The athletes and myself included, we all understand it is part of the job and when we get injured then our focus is on rehabbing, getting back to work as soon as possible. Unfortunately, it is not like the movies where we have the stuntman, we have to do our own stuffs.”

“Sometimes injuries happen, it’s unfortunate when does happen. As an athlete you know that going into that, potential is there,” he added.

Paul Wight on Indian fans: “I am always blown away”

While concluding the interview, Paul Wight sent a message to the Indian fans. He has been thankful for the support from the Indian fans, who made him feel special. He also recalled the few times he has been to India.

Paul Wight said, “Thank you guys very much for being such supportive fans for my career for so many years. I am always blown away by the few times that I’ve been to India, just to see the amount of respect that everyone showed me, it’s very humbling on the inside. I’m just a small town kid from South Carolina but when I got to India, you guys really made me feel like a huge star. Hopefully, I’ll continue to entertain you guys many years down the road. Thank you for your support and thank you for supporting AEW.”