Paulie Malignaggi calls out Conor McGregor to a fight in BKFC: Time to settle it, coward! 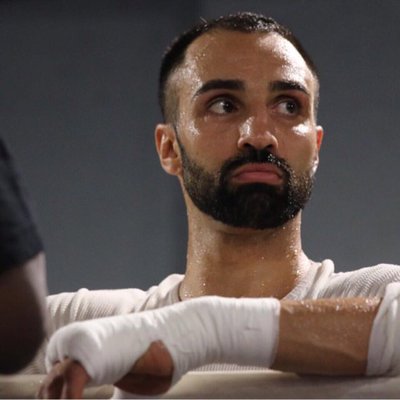 Former professional boxing world champion Paulie Malignaggi has recently signed on a contract with Bare Knuckle Fighting Championship, an American Bare Knuckle boxing promotion based out of Philadelphia. While it is currently being touted that he will soon face off against former UFC featherweight Artem Lobov, former UFC champ champ Conor McGregor’s training partner and close friend. However, Malignaggi who has plenty of bad blood with McGregor has now went on to call out McGregor for a Bare Kunckle boxing match. 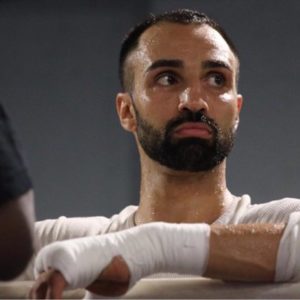 Malignaggi took to Twitter and event called McGregor a coward and told him that it is time to settle their feud. Here’s what he said:

Conor the coward @TheNotoriousMMA with 2 minute rounds I’m sure even YOU can’t quit at this! Time to settle it. @bareknucklefc,

You understand what it takes to fight a professional boxing with bare hands? I don’t think people understand the accuracy a pro boxer has, Any of you MMA (expletives) that want to stop trolling and get in there and do it, I will knock you the (expletive) out.