Paulie Malignaggi has vicious intentions in Artem Lobov fight: I want to put him in a hospital all summer 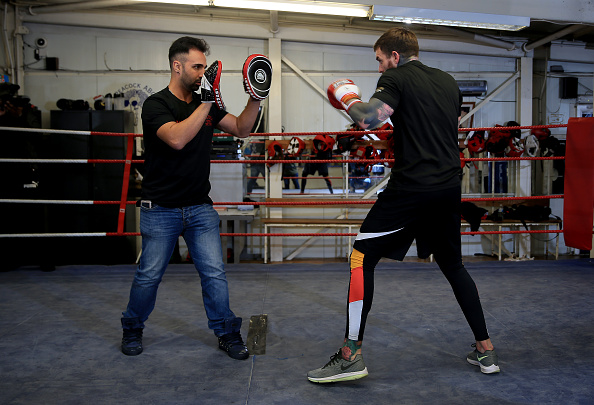 Bare Knuckle FC might be about to see a showdown the proportion of which they were no ready for. Recently, they signed Artem Lobov to their company. They also later added retired boxer Paulie Malignaggi to their promotion. While Lobov is about to fight Jason Knight at the upcoming event, a Lobov vs Malignaggi fight is also in the works.

Lobov had already spoken about how much he wanted to teach Malignaggi a lesson. Being in Conor’s camp, Lobov is on good terms with the Irish fighter. He declared that Malignaggi had been disrespectful during the Mayweather fight training camp.

However, Malignaggi wants to do more than teach Lobov a lesson. He wants to send a message directly to Conor McGregor by what he will do in the fight to Lobov.

“Just beating a guy like this is beating a guy in my first pro fight. It doesn’t really do anything for me on an adrenaline basis. I look at it like I’m supposed to win it, and it’s kind of expected. So the goal is to put him in the hospital and make sure he spends most of the summer in the hospital.”

To Malignaggi, it appears that victory is a foregone conclusion. He admitted to thinking that Lobov was a really bad fighter calling him a ‘punching bag with legs’. He insisted that putting him in the hospital was his current end goal.

If the fight is to happen, there’s a chance it will take place in June.