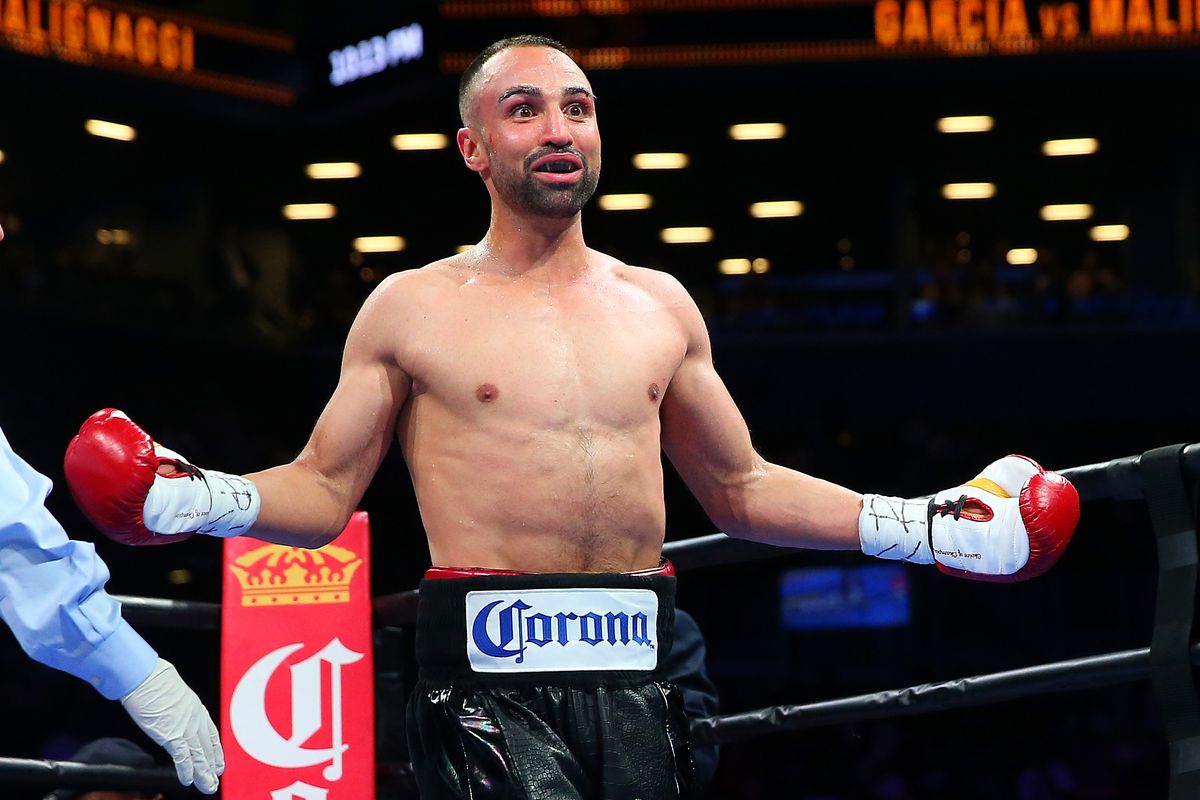 Talking about signing with the promotion, Malignaggi revealed he was looking forward to what this next phase of his career held for him. The boxer had retired from competition in 2o17.

They’re doing great things and I’m very excited to be a part of this organization. I’ve accomplished some big things in boxing career, and I look forward to what this next phase brings. After a long boxing career, it’s easy to miss the limelight and the rush that combat brings. I look forward to getting back in action and the new challenge of fighting for BKFC.”

Another fighter who has recently signed for the BKFC is Conor McGregor’s friend, Artem Lobov.

Lobov is set to fight Jason Knight on the 20th of April. The Bare Knuckle FC president Dave Feldman revealed that if Lobov was able to secure a win in that fight then he could very well be the one to face Paulie Malignaggi, saying it ‘could make a lot of sense’.

This could also see Conor McGregor at ringside, were this fight to take place.