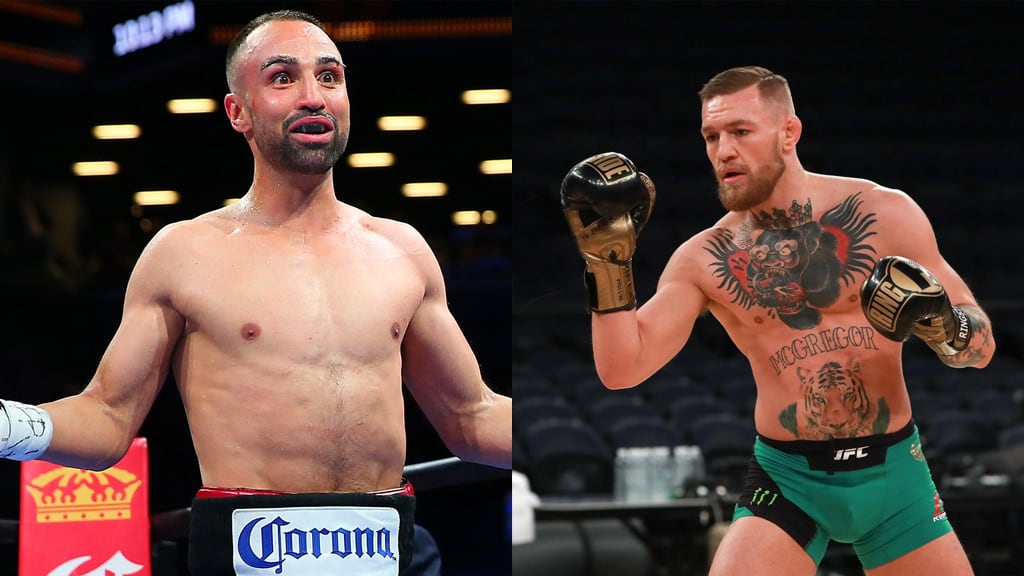 A move back to the boxing ring has always been considered by McGregor. Malignaggi’s name alongwith the likes of Manny Pacquiao, has been associated for a suitable opponent.

Speaking in an interview with ESPN, Malignaggi claimed that he’ll knock McGregor out in a boxing fight.

“We both know what I did to him (Conor McGregor) in the gym that day in 2017… He knows he will get the sh*t beat out of him if he tries me.” Paulie Malignaggi said. “He gets stopped, 100 percent, no doubt about it!” 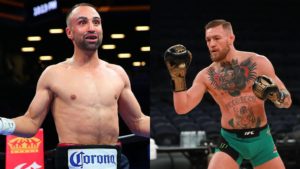 The ‘Count’ does not count in though!

“Malignaggi proved this is definitely incorrect when he lost to Artem. I’d say Conor by KO.”

The history of bad blood!

The bad blood between McGregor and Malignaggi dials back to 2017. Malignaggi volunteered to serve as a training partner for McGregor during his preparation for the boxing superfight against Floyd Mayweather. However McGregor and his team shared a footage of what looked like McGregor knocking down Malignaggi. That obviously didn’t go well with Malignaggi who quickly refused the knockdown for just a slip. The duo have been going back and forth on social media ever since.

A probable knockdown over a former boxing champ like Malignaggi was a huge confidence booster for McGregor. However he lost the superfight via TKO in the tenth round.

McGregor recently made his MMA return at UFC 246 in January. He stamped his authority with a quick 40 second TKO win over Donald Cerrone. The UFC are obviously interesting in the inevitable rematch against Khabib Nurmagomedov.