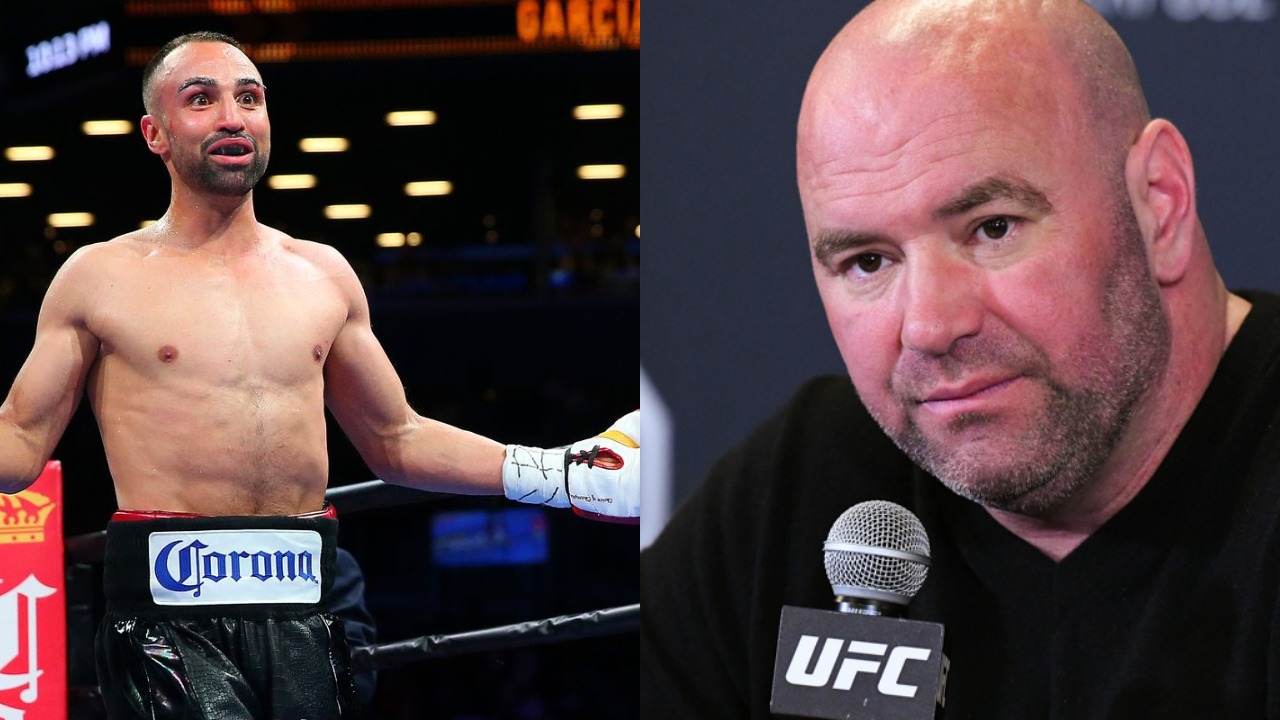 Pauli Malignaggi and Conor McGregor have beef that goes back almost two years. McGregor had bought Pauli to help him prepare for his fight against five-division world champion Floyd Mayweather back in 2017. 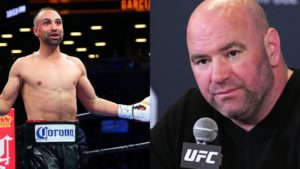 But Paulie’s beef is not limited just to the Irishmen, he has put UFC president Dana White on blast and called him a dirtbag.

“He’s such a dirtbag,” Malignaggi said on MMAjunkie Radio. “I don’t know how nobody beat the (expletive) out of him yet, honestly. I think he’s been (expletive) people forever. I’m not going to put anybody on the spot or mention names, but I have not met a single person that fought for Dana White that’s had anything good to say about Dana White.”

He also blamed Dana White for not taking care of his fighters and he also said that he is outraged by how UFC fighters have failed to make a union and have no protection like Ali Act in Boxing.

“As a fighter, you have to be compensated right, because there’s no show without you,” Malignaggi said. “You’re being basically pimped out anyway. You’re choosing to be pimped out because it’s the life you choose to have. But there’s still an etiquette in which you treat these guys, and (White) is an animal. He has no etiquette.”

He then took a shot at McGregor and said that Dana White has ‘ass raped’ him.

“I can’t really say I had a conversation with Conor Mcgregor about Dana White, but he’s the only guy I see chumming around with Dana White as a fighter. Which is ironic, because he got ass-raped more than anybody on that Mayweather fight by Dana,” Malignaggi said. “… Half his money taken on the Mayweather fight by Dana White. Half his money. If I make $80 million, and you take 40 before I have to pay anybody else or anything? Buddy, we’re fighting. Like, I’m fighting you. And I’m definitely not going to chum around and be buddy-buddy with him. …

Do you guys agree with Paulie Malignaggi?

Previous articleUFC: Watch: Joseph Benavidez discusses why he adopted wrestling heavy approach against Dustin Ortiz
Next articleDana White says Conor McGregor will fight anybody next – but wants the Khabib rematch

Anatoly “Spartak” Malykhin will put his flawless 8-0 record on the line in his ONE Championship debut at the Singapore Indoor Stadium this weekend. “Spartak”...
Read more
Articles