Paulie Malignaggi says he was only 35 to 40 percent during his sparring session with McGregor: 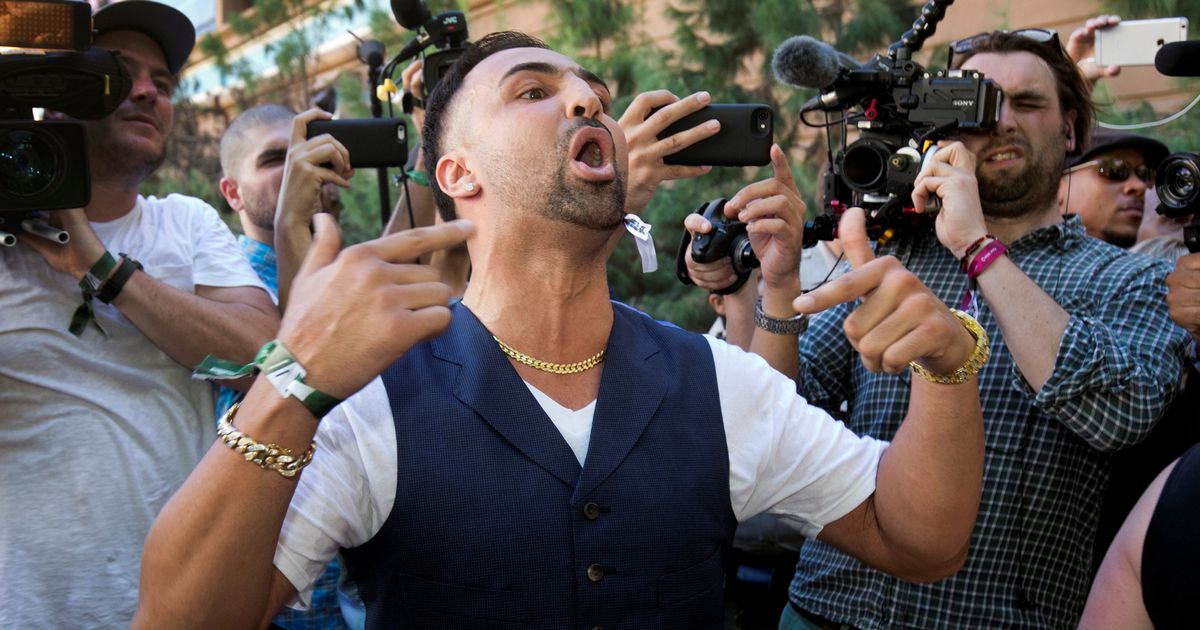 The mega fight is finally over! Floyd Mayweather had finished Conor McGregor in the tenth round with a TKO win. Everyone seems happy about the fight. Both the fighters have earned mutual respect and also heaps of cash.

But Pauile Malignaggi still has a thing or two to say about Conor McGregor. The former two time boxing world champion spoke to Ariel Helwani on The MMA Hour show.

According to Malignaggi, during his sparring session with McGregor he was only 35 to 40 percent. He also claims that’s The Notorious one would stand no chance if they boxed in a real fight.

This is what he said if they were to collide in the boxing ring, “If I don’t stop him in a 12 round fights I would disappoint myself.”

Malignaggi didn’t seem much impressed with McGregor’s performance against the undefeated boxer. According to him, the Irishman can’t cope up with adversity.

“Conor had early success. I think Floyd was observing him. After few rounds Conor has no backup plan.”

He also revealed that the video that was released where he was buddying up with Mayweather was only a joke where they said they would discuss strategy. In reality, the two had no such discussion at all as Mayweather needs no such aid.

He says that the way the sparring video was edited where it showed that he was completely dominated by the McGregor, looked real as the same way the video that aired online where he and Mayweather talked about discussing strategy.

He also revealed what Mayweather spoke to him after the fight, “Mayweather says Conor said he will meet me in the middle of the ring and we would see who backs out first (and Conor backed out).”

When asked if he would ever fight Conor in MMA bout he simply refused saying ‘No, the argument wasn’t about MMA.” But if it were a boxing fight he certainly showed interest by saying “I think the fans want it. I think it would sell. It’s easily a very sellable fight.”