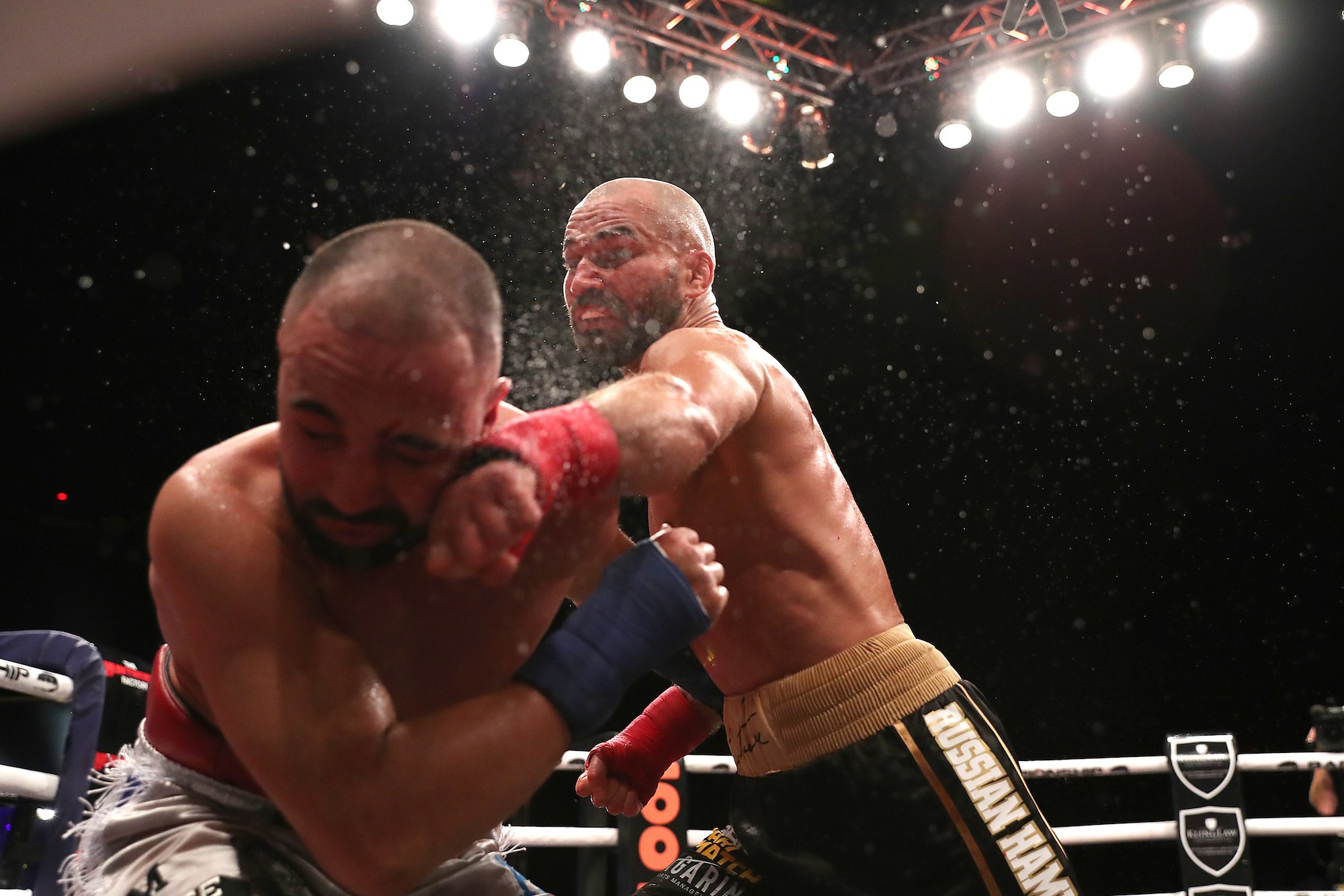 Former UFC featherweight Artem Lobov and former multiple division Boxing World Champion Paulie Malignaggi had been involved in a long, heated and intense rivalry for a while now, punching, pushing and even spitting at each other during stare downs, all f which culminated in a fight at BKFC. Lobov won a close fight on the judges’ scorecards. While Malignaggi did not agree with the scoring, both him and Lobov have found mutual respect for each other.

Lobov and Malignaggi both stated in recent interviews given to MMA Fighting, that they have respect for each other and have buried their beef now. Lobov even went as far as and claimed that he tips his hat to Paulie. Here’s what Lobov had to say:

I said this before, for me I will always respect the fighter that shows up, Paulie showed up to the spar. If you were to offer the same thing to many other boxers, they probably wouldn’t show up to the spar but he did and he did a full 12 rounds twice and he showed up again today. I take my hat off to him. He’s always been a fighter and he still is.

Malignaggi re-injured his hand during the fight, and he posted a picture of his injured hand and a long message on his Instagram account.