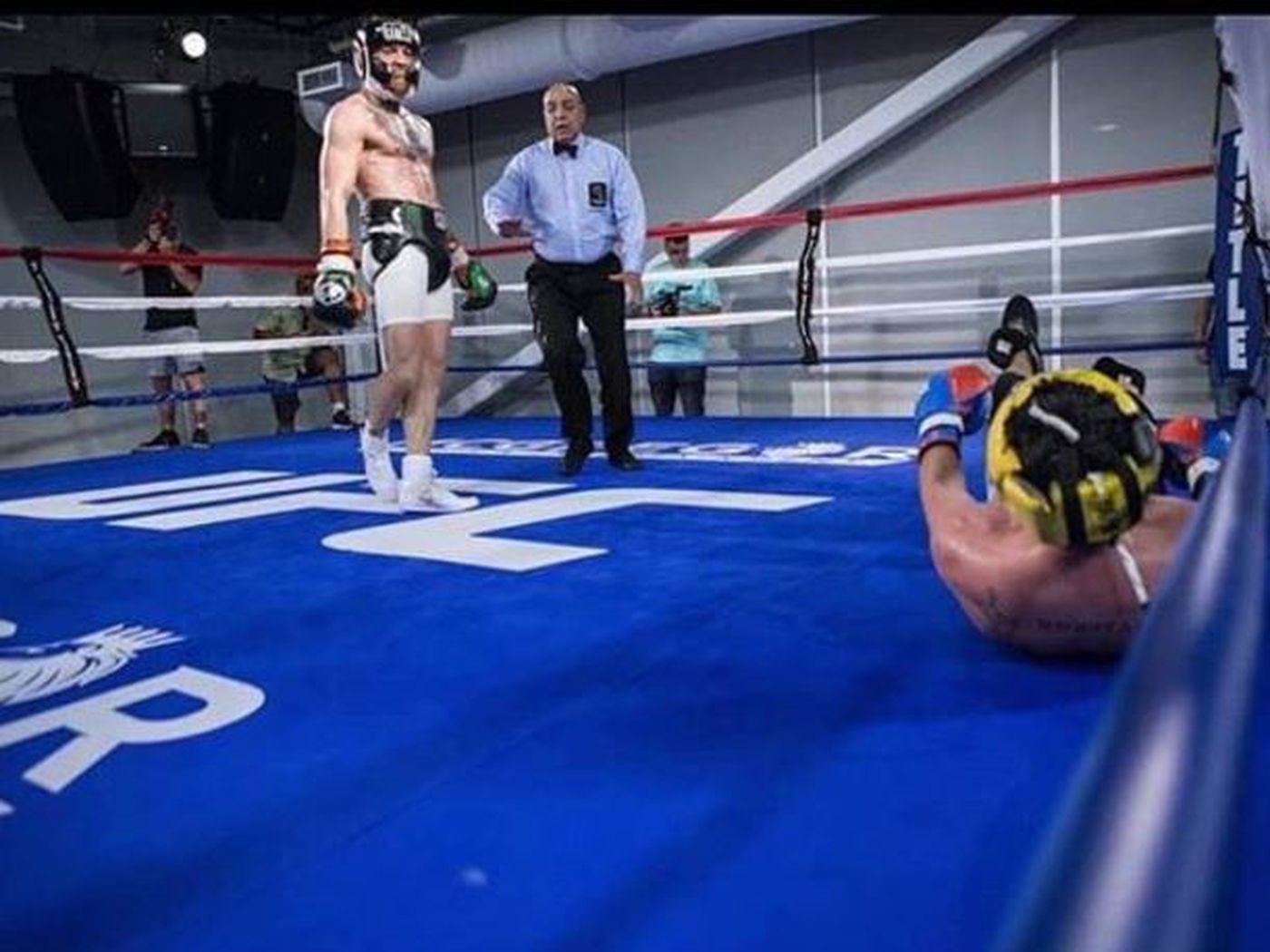 In the build-up to the infamous boxing match between undefeated boxing legend Floyd ‘Money’ Mayweather and UFC superstar “The Notorious” Conor McGregor, former world champion boxer Paulie Malignaggi, who was freshly retired back then had a huge beef. Malignaggi had been brought in to train and help prepare McGregor for his upcoming match against Mayweather Jr. However, after a leaked image from their sparring went viral, in which McGregor had apparently dropped Malignaggi, everything went haywire. Malignaggi left the camp and allegedly even snitched about McGregor’s training camp to Mayweather, while also calling him out that if there was a knockout then McGregor’s team should release the footage. UFC President Dana White did release a short clip in which McGregor could be seen connecting and dropping the former pro-boxer. However, it was still surrounded by controversy and Malignaggi and a lot of others wanted the full sparring session’s clip to be released. Apparently their wishes are about to be fulfilled. 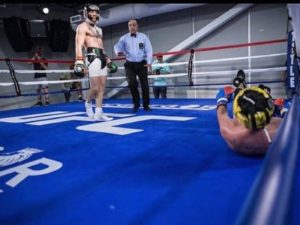 McGregor’s coach, John Kavanagh made an appearance on the latest edition of The JRE MMA Show. On the show, he revealed that the full sparring session is about to be released as a part of a Netflix documentary.  Here’s what he had to say:

They did a spar, he went away, it all broke because a picture got leaked and Paulie did an interview. He was on the east coast working a show, so when he came back, he was coming back to have a fight. It was a weird night in the gym, because the Fertitta brothers came in, Dana came in, few celebrities come in. It was a fight … they did twelve hard rounds.

I think there is something being released on Netflix soon based around that fight and it’ll have all the rounds. We have the twelve rounds. As far as I’m aware, I just did an interview for it recently. I think it’s a three part documentary that’s going to be on Netflix soon. So people will get to make up their own minds about it.

It turned out to be a great contest. And I’ll say contest because it wasn’t a spar, they were talking the whole time. They were talking the whole time, Paulie was talking to me, he was talking to the cameraman, he was almost better than Conor at it, it was great to watch. Everybody had a great night, and I think they both actually bizarrely enjoyed it. It’s like Conor and Nate [Diaz]. It’s Batman and The Joker, they both need each other. They hate each other, but they love each other.

You can watch Kavanagh’s interview below:

Previous articlePauli Malignaggi sets two terms for Conor McGregor fight: Not in Ireland and winner takes all!
Next articleDustin Poirier out of UFC 230 fight against Nate Diaz