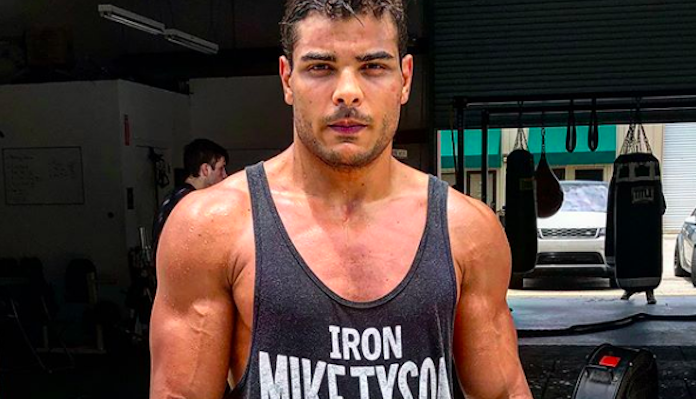 The Brazilian Middleweight Paulo Costa expressed his disappointment with the UFC fight night main event Robert Whittaker vs Darren Till, saying the fight should not have been the main event for the night. 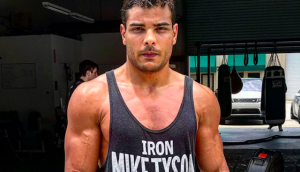 The fight went the distance, and Robert Whittaker took the ‘W’ via unanimous decision but admitted that the result could have gone either way. It was a close fight, and both fighters displayed their incredible striking skills and fight IQ. Despite being a slow fight with less than average volume of strikes, both fighters claim to be exhausted after the fight because of the thinking that had to be done.

Although most fighters, including Israel Adesanya and fans, applauded both fighter’s performances, Paulo Costa dismissed it by calling the fight ugly.

There’s no possibility those both guys were training during quarantine. I don’t believe that. Fuck ugly fight pic.twitter.com/KEs9oVUH4M

He went on to suggest that the co-main fight between Shogun and Minotouro deserved to take the spot of the main event.

Paulo Costa has never been defeated before, and still holds the 0 on his record. 11 of his 13 victories have come by knockout. His only fight that went the distance was against Yoel Romero, and we can’t blame him for that. It was arguably the fight of the year contender. Costa has clearly set high standards for what a good fight looks like, which explains his disappointment with this one.

Paulo Costa vs Israel Adesanya is in the works!

Borrachinha has expressed similar concerns after Israel Adesanya’s fight against Yoel Romero, which was widely disapproved by the fans. He went on to say that ‘Adesanya is the most shameful champion‘ he has ever seen.

The beef between Costa and Adesanya has been building up to an exciting match up that we can expect to see by the end of 2020. Rumors had it that the contract had been signed by both fighters for the main event at UFC 253 on September 19th. However, Dana White dismissed the news and said there is no official confirmation on that.

Looking at the similarities between the fighting style of Paulo Costa and Yoel Romero, it will be interesting to see if the fight between Izzy and Costa will play out like the one between Izzy and Romero( we hope not!). One thing that is different this time is the hatred that the two fighters have for each other, which is legit. One of them will lose their 0 that night, but the fans will win regardless.