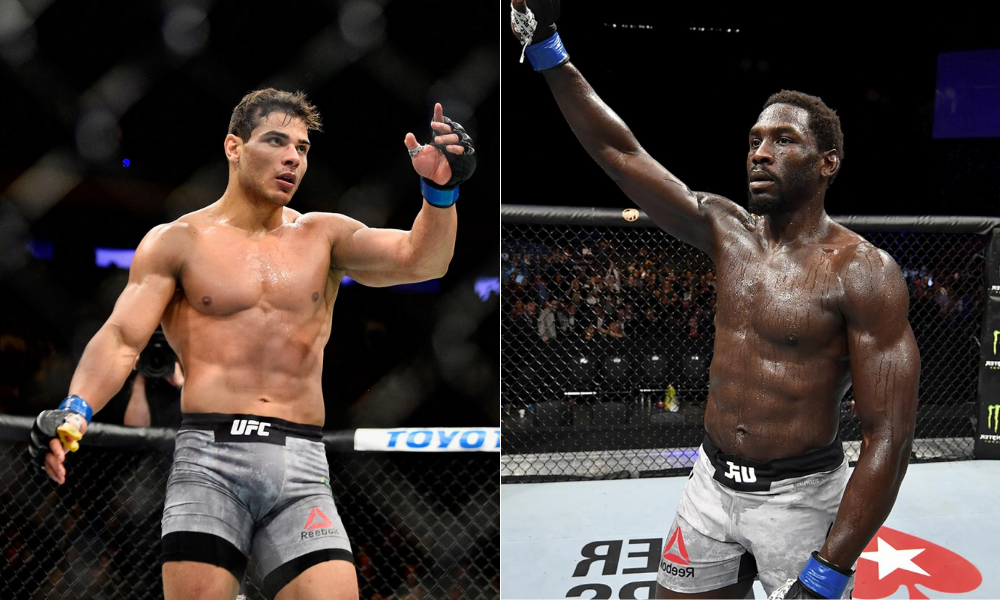 Former UFC middleweight title challenger Paulo Costa is back and he will take on Jared Cannonier at UFC Fight Night event on August 21.

UFC has announced two back-to-back middleweight fights for August Fight Night events. Darren Till will be facing Derek Brunson on August 14 and now they have also announced another wild fight for August between Paulo Costa and Jared Cannonier. Both these fights will have a huge impact on the middleweight division. Israel Adesanya will fight Marvin Vettori in the rematch of their first fight back in 2018 where Adesanya won via decision. 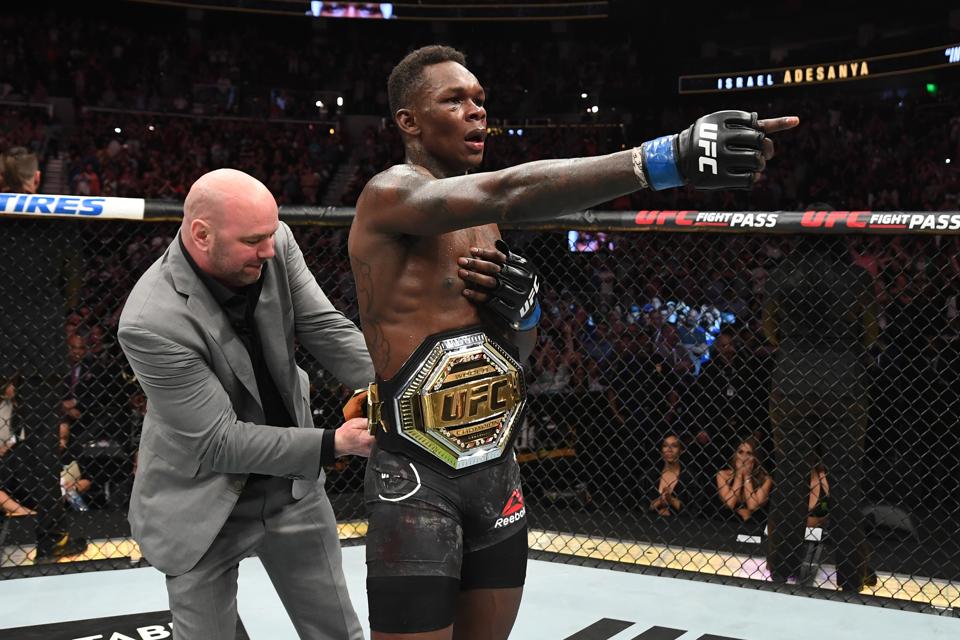 Israel Adesanya was supposed to fight no.1 contender Rober Whittaker who is on a three-fight winning streak but that fight didn’t come into place as Israel wanted to fight in June and by that time Whittaker wasn’t going to be available as he just fought in April. So Adesanya picked Vettori who is also on a winning streak which includes short-notice wins over Hermansson and Holland.

How about some middleweight fireworks for the summer? 🎇

Paulo Costa (13-1 MMA, 5-1 UFC) and Jared Cannonier (13-5 MMA, 6-5 UFC) have agreed to fight in a Five rounder fight, according to UFC President Dana White who revealed this to ESPN’s Brett Okamoto. Contracts have not been signed, but the 185-pound contest is expected to become official shortly. 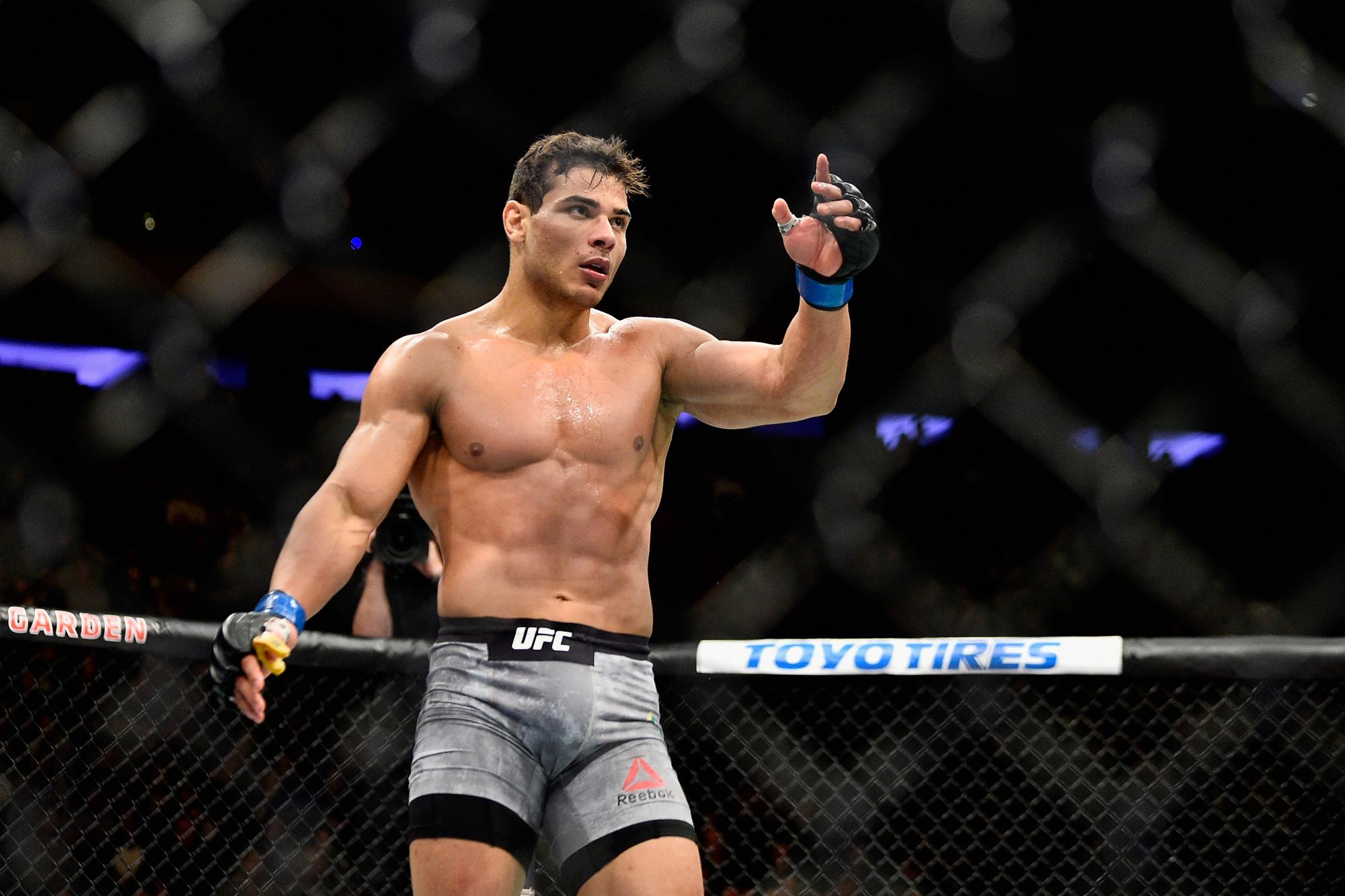 Paulo Costa is coming off his first career loss against reigning UFC middleweight champion Israel Adesanya at UFC 253. Adesanya got the victory over Costa in the second round of their fight. Adesanya chopped his legs and then won almost every striking exchange they had. There was a lot of bad blood going into that fight.

After that fight, Paulo Costa was assigned to fight Robert Whittaker but he pulled out from that fight due to an injury. Before his first loss against Adesanya, Costa was on a 13-fight win streak that included wins over Yoel Romero, Jonny Hendricks, and Uriah Hall. 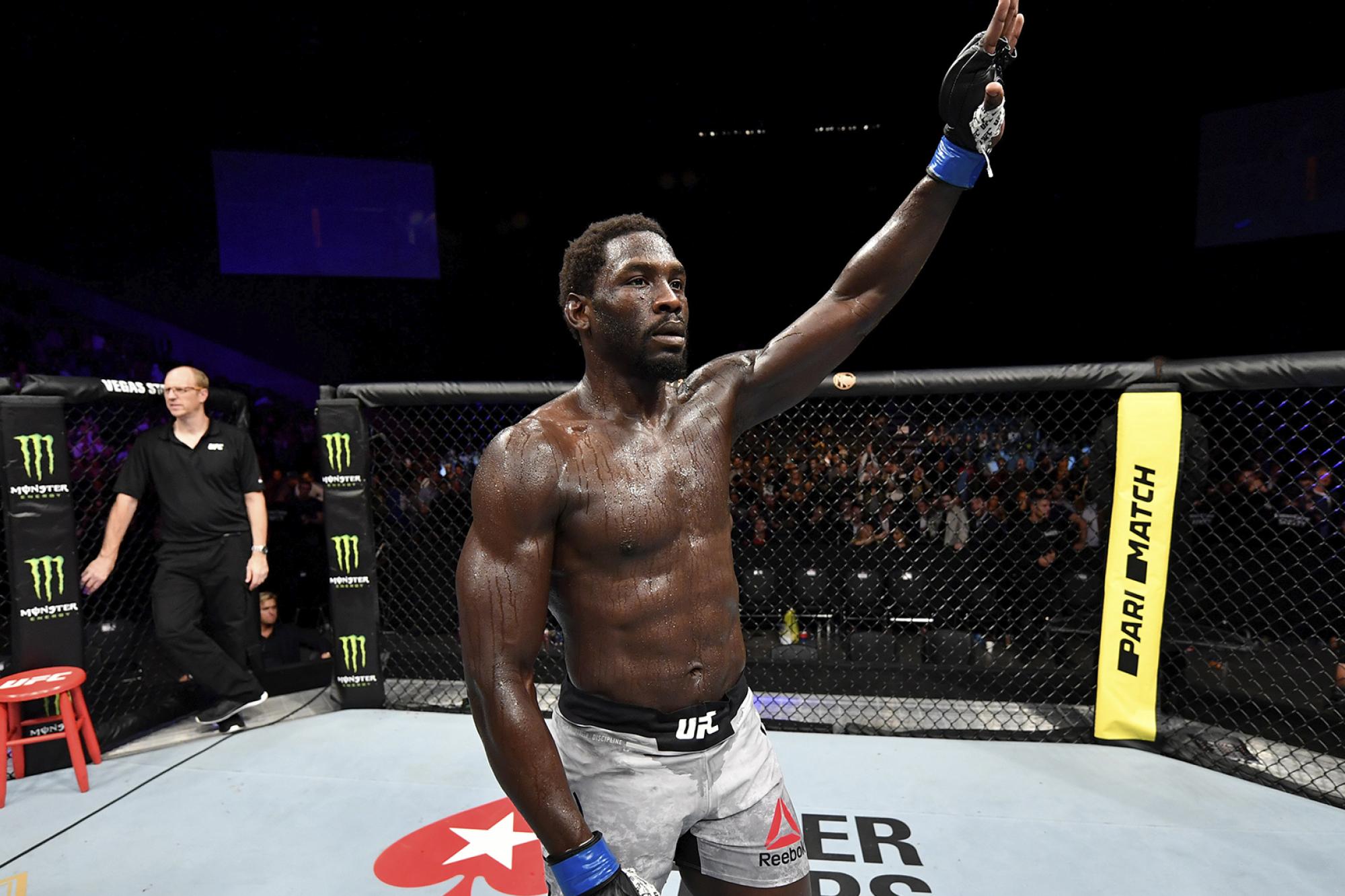 Jared Cannonier has had a lot of obstacles in his UFC career. He is 6-5 in UFC and 13-5 overall. Recently he saw his 3 fight winning streak getting snapped by Whittaker. Robert dominated Jared in all aspects of that fight and gave him a big setback because if Jared had won that fight then he would have gone on to face Adesanya for the title.

He also suffered an arm injury in that fight which sidelined him for a bit. But now he seems to be recovered and looks to get back in action against another fighter who is at the top of the division. This will be an intriguing matchup between two guys who are known for their powerful striking.