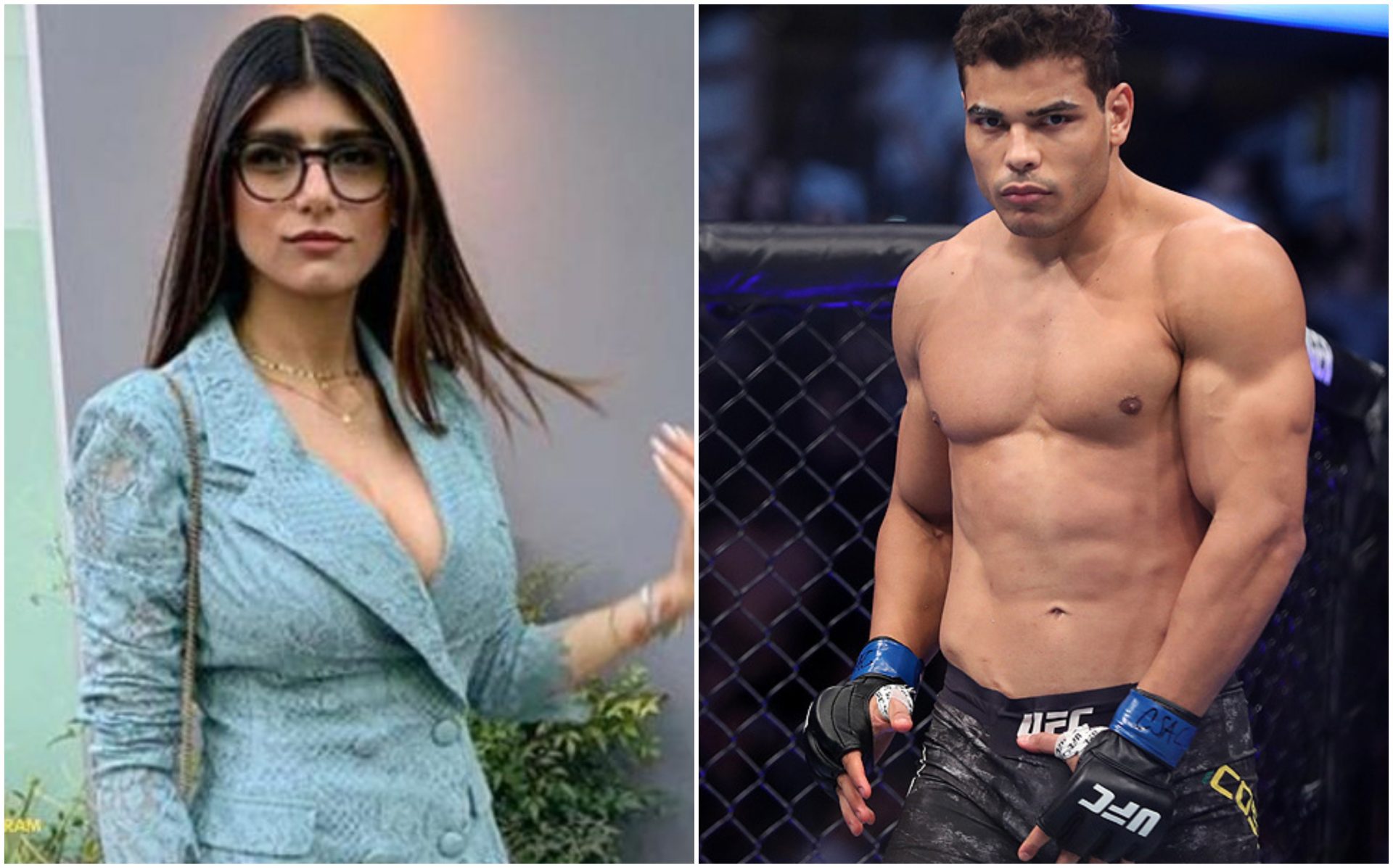 If you haven’t had the opportunity to check out Paulo Costa‘s social media posts, then you’re missing out on the controversial tweets he has been posting for the last couple of months. 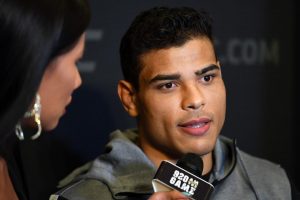 The fuck feminisms in action pic.twitter.com/A8slw3Ts8M

Today we sent @MiaKhalifa a legal C&D demand which lists some of her defamatory, false statements about Bangbros over the years and a list stating the actual facts. We encourage her to share the fact check list with her audience. We doubt she will though.#FactsBeatFiction

“Today we sent @MiaKhalifa a legal C&D [cease and desist] demand which lists some of her defamatory, false statements about BangBros over the years and a list stating the actual facts,” Bangbros said on its official Twitter account.

Paulo Costa and Israel Adesanya to coach at TUF

UFC middleweight champion Israel Adesanya and top contender Paulo Costa are set to be the next coaches at The Ultimate Fighter. They were scheduled to fight in March, but Costa had a surgery that kept him out of the cage for eight-months.

“Holy sh*t. Tell me you’re not gonna watch that.”

“TUF is coming back SOON,” White tweeted back in April.

What do you guys think about Paulo Costa’s latest tweet?

UFC News: TUF to return with Adesanya and Paulo Costa as coaches